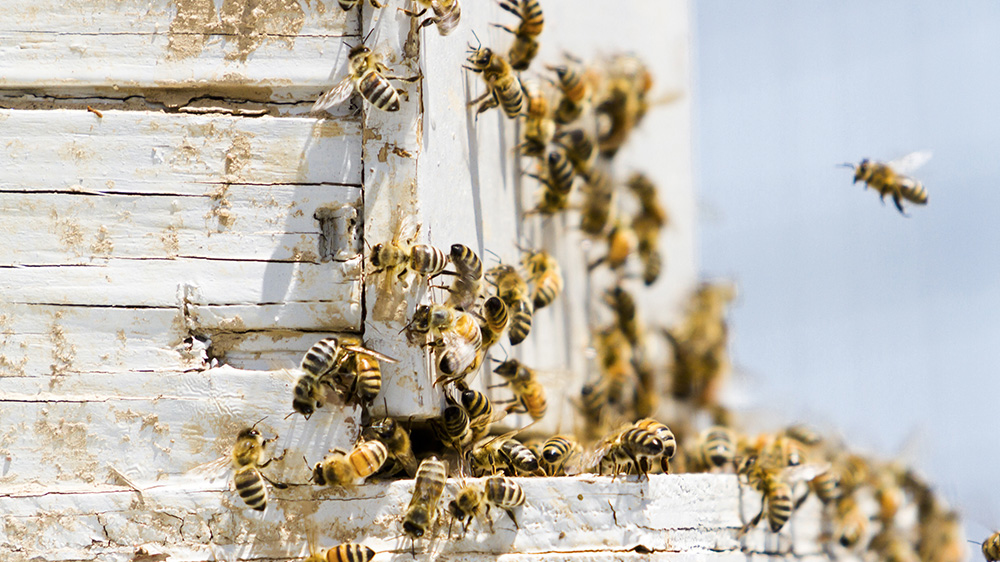 WASHINGTON—A coalition of food safety and environmental groups delivered 219,210 public comments to EPA today, urging the agency ban neonicotinoid pesticides, a leading cause of pollinator decline. The agency closes its comment period the day before Earth Day for its preliminary ecological and human health risk assessments for the neonicotinoids clothianidin, thiamethoxam and dinotefuran, and a preliminary ecological risk assessment for the neonicotinoid imidacloprid. 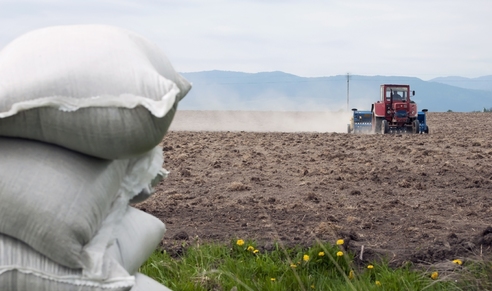