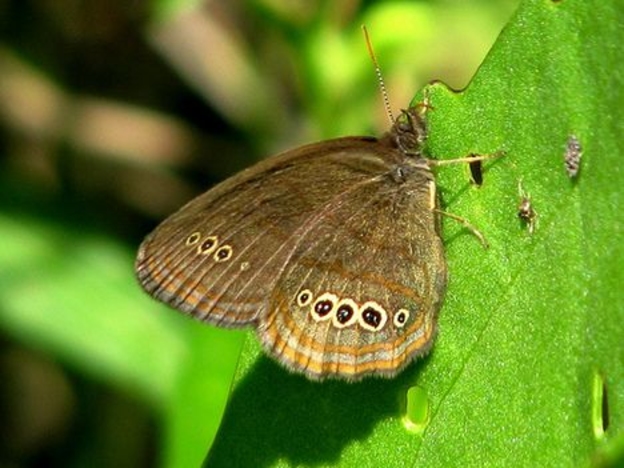 (Washington, D.C.) The D.C. Circuit court today affirmed that EPA must consider harm to imperiled species when it approves pesticides for use in the United States.  The ruling came in response to a challenge to EPA’s registration of cyantraniliprole, a new pesticide with deadly impacts on butterflies and native pollinators.

“The Court has affirmed that EPA cannot turn a blind eye to toxic pesticides’ harm to pollinators,” said George Kimbrell, Legal Director for the Center for Food Safety and counsel in the case.

“Today’s opinion just makes common sense: EPA must look at potential harm to endangered species before it gives the green light to new pesticides,” said Amanda Goodin, the Earthjustice attorney who argued the case in the appellate court.

The three-judge panel found that EPA failed to follow the law during its pesticide review and registration process and ordered EPA to look at harm to native species.  Use of cyantraniliprole will continue during the agency review.

“The ball’s in EPA’s court now; EPA must address the harms dangerous pesticides pose to protected wildlife,” said Stephanie Parent, a senior attorney with the Center for Biological Diversity. “EPA can no longer ignore commonsense measures to prevent pesticides from pushing the Mitchell's satyr butterfly and other wildlife to the brink of extinction.”