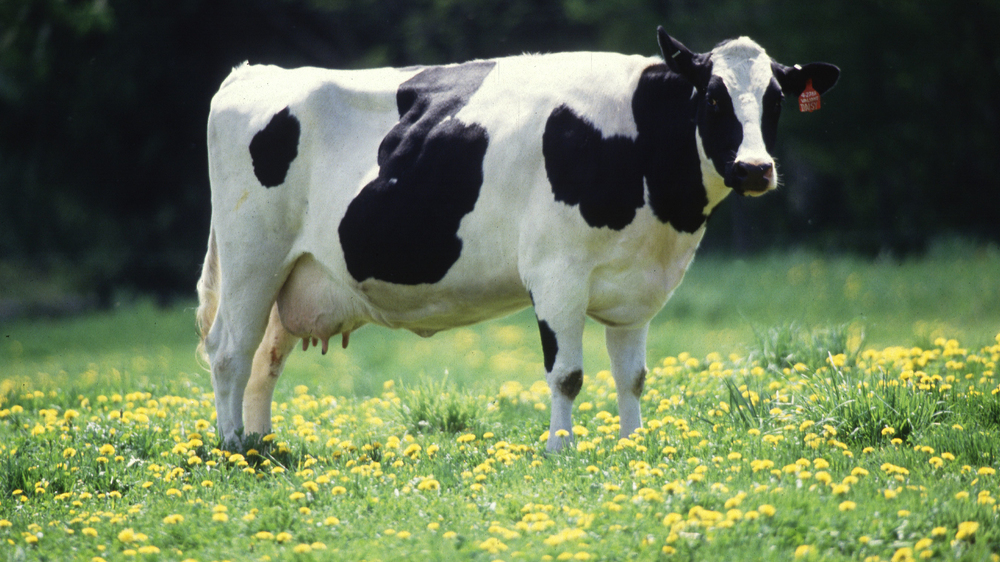 While the biotechnology industry has proclaimed the safety of its cloned food products, few food safety studies have been conducted.

FDA justified its rush to approve cloned animals in food by claiming that advances in animal cloning have resolved issues related to poor animal health, animal suffering, and food safety. This is simply untrue. One of the world’s leading cloning scientists, Rudolph Jaenisch of MIT, stated in an article in 2006 that: “You cannot make normal clones. The ones that survive will just be less abnormal than the ones that die early. There has been no progress—none—in the last six years in making cloning more safe” (1).

While FDA argues clones that survive six months are healthy, MIT’s Jaenisch disagrees. He notes that: “Problems appeared when cloned mice were 15 months old. You would have to wait 15 years to [assess such problems] in bulls” (2). As this suggests, health problems can occur in older clones, and many years of study are needed to assess cloning safety. A 2004 NAS study concluded that small sample sizes, limited health and production data, and rapidly changing cloning protocols make it impossible to draw conclusions about the safety of food from cloned animals (3).

Defects in cloned animals can escape detection but they still present food safety risks. The National Academy of Sciences (NAS) has stated that no method exists to detect subtle health problems in clones (4). Ian Wilmut, lead scientist responsible for creating Dolly, has warned that even slight imbalances in a clone’s hormone, protein, or fat levels can compromise the safety of its milk or meat (5). FDA claims that defective clones will be removed from the food supply with no explanation of how inspectors intend to identify hidden or subtle defects in clones.

High doses of hormones and antibiotics used in cloning present another significant safety concern. Host mothers are often given massive doses of hormones and their sickly offspring are often treated with high levels of antibiotics and other veterinary drugs to increase their chances of survival. Although the commercialization of cloning would likely increase hormones and drugs in the human food supply, FDA has failed to address this important food safety issue.