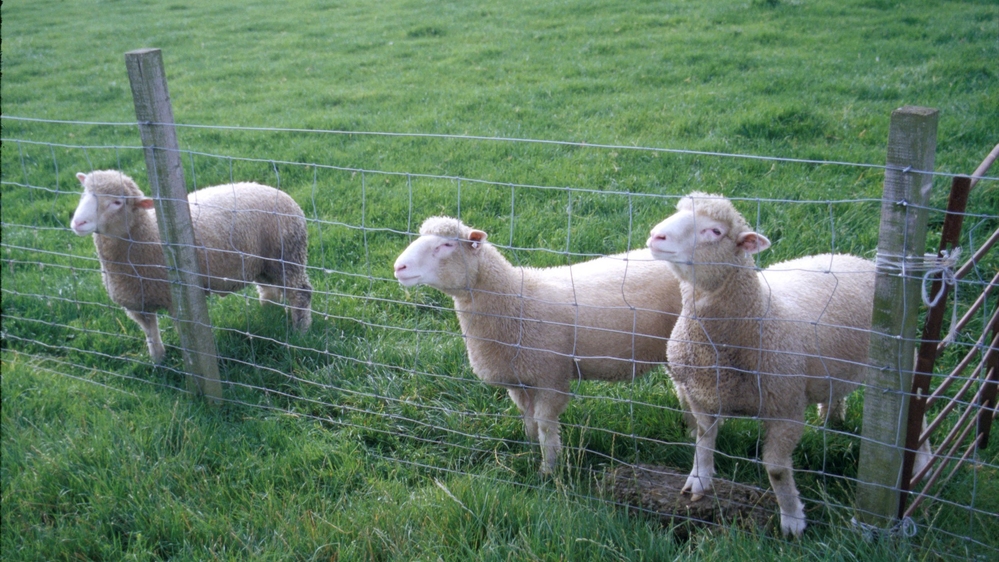 Using genetic technologies to clone food animals is a relatively new science that remains understudied and imprecise.  However, defects in these animals are common, and scientists warn that even small imbalances could lead to hidden food safety problems in cloned milk or meat.  There are few studies on the risks of food from cloned animals, and no long-term food safety studies have been completed.

Cloned animals pose several concerns for consumers.  These animals tend to have difficulty delivering live young and develop lameness.  These illnesses may lead them to be heavily treated with hormones and antibiotics, which can enter the food supply and put human health at risk.  Furthermore, the high costs involved and the patenting of the animals lend the industry to corporate control, putting small- and medium-sized farms at risk of consolidation and exclusion from raising patented breeds that had been part of the public domain for generations.  Numerous opinion polls show that the majority of Americans do not want food from cloned animals and are opposed to this technology on moral or ethical grounds.

Despite these concerns, the U.S. Food & Drug Administration released a report in 2008 claiming that meat and milk from cloned animals is safe to eat, opening the gateway for the commercial sale of milk and meat from animal clones. Since the agency is not requiring food from clones or their offspring to be labeled, consumers are purchasing these novel foods without their knowledge or consent.

Center for Food Safety promotes responsible treatmentof food animals and livestock production methods that support biodiversity, human and animal health, and small- and medium-sized farming operations.  We urge further studies to assess long-term risks and environmental threats associated with cloned animals and a moratorium on their release into the food supply continue until these studies have been completed adequately and the products proven safe.  Additionally, cloned food already in the food supply should be labeled in order to ensure public awareness, consumer choice and the tracking of potential health effects.