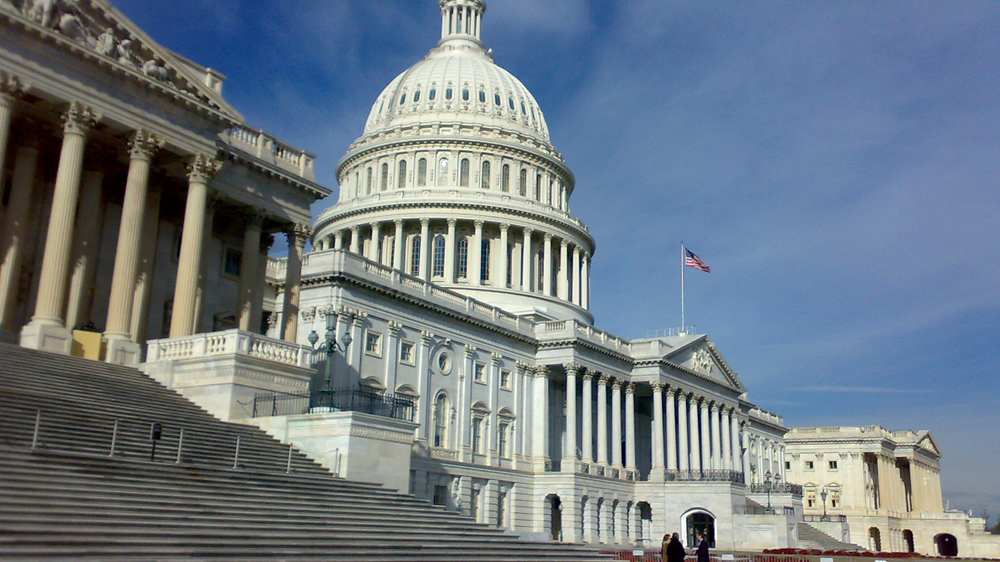 Despite public outcry and Congressional action, the Food and Drug Administration (FDA) approved the sale of milk and meat from cloned animals and their offspring in January of 2008. In the guidance, FDA did not recommend any special measures relating to the use of products from cattle, swine, or goat clones as human food or animal feed. The guidance states that food products from the offspring of clones from any species traditionally consumed for food are suitable to enter the food and feed supply. FDA added insult to injury in declaring that cloned food is not required to be labeled, eliminating consumers’ right to avoid eating these experimental foods.

FDA’s decision flies in the face of massive public opposition to animal cloning, widespread scientific concerns about the risks of eating food from clones, and troubling animal cruelty and ethical concerns associated with the cloning process. In contrast to the U.S.’s lax approach to the risks of animal cloning, in 2008, the Agriculture Committee of the European Parliament called for a ban in the European Union on the cloning of animals for food, and an embargo on imports of cloned animals, their offspring, and products derived from these sources.

The U.S. Food and Drug Administration (FDA) admitted in its own risk assessment that a vast quantity of animal clones are unhealthy and would not be suitable for the food supply. But the agency has made assurances that it and the U.S. Department of Agriculture (USDA) would be able to pull these animals out of the food supply, and that the milk and meat consumers purchase would only come from the so-called healthy clones. Here are two agencies that have failed to protect consumers from food borne illnesses, have increased slaughter line times, and decreased inspections. Yet somehow they imagine being able to ensure that only healthy clones make it to grocery store shelves.  The US Department of Agriculture has asked cloning companies voluntarily to keep clones off the market, but the offspring of clones can come to market.  Argentina is now the world’s most significant promoter of cloning and it has no restrictions on the export of clones or their offspring, so it is possible that Argentine beef imports into the US includes products from clones.

What happens to the unhealthy clones? These animals—with a few exceptions—are allowed to be rendered into products such as animal feed, cosmetics such as face cream and lipstick, and even pet food—all without being labeled.

The Center for Food Safety supports a mandatory ban on the use of clones in food production until the food safety and animal cruelty problems in cloning have been resolved, and until public discussions have redressed consumer rights issues, and the disturbing moral and ethical dilemmas that cloning raises. At the very least, any products from clones or their offspring must be labeled in the marketplace to allow consumer choice and to track any potential health problems.  At present, in the US, not even organic meat excludes cloned meat and their offspring, because the US Department of Agriculture refuses to act on the recommendation of the National Organic Standards Board that organic meat must exclude clones.