Court Fails to Protect Bees and Beekeepers from Toxic Pesticides 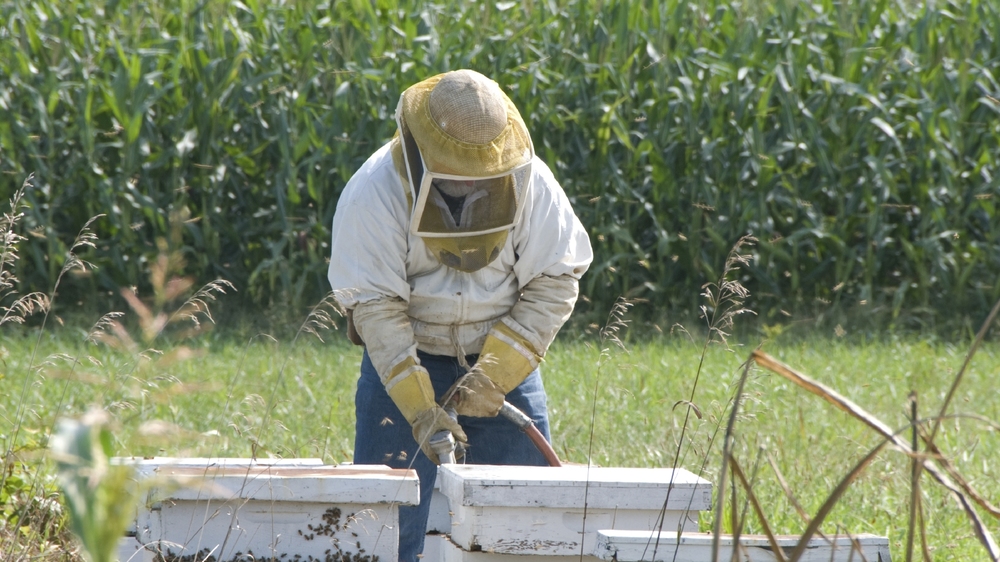 SAN FRANCISCO— Yesterday a judge in the Northern District of California delivered a crushing blow to the nation’s beekeepers and imperiled honey bees. The judge ruled against the beekeepers and public interest advocates in a lawsuit seeking to protect honey bees and the broader environment from unregulated harms caused by the Environmental Protection Agency’s (EPA) lax policies for seeds coated with certain insecticides known to cause massive die-offs of honey bees.

“It is astounding that a judge, EPA or anyone with any common sense would not regulate this type of toxic pesticide use, especially when the seed-coatings are so broadly applied and there is so much at risk. Study after study has shown that seeds coated with these chemicals are a major culprit in catastrophic bee-kills. Now more than ever our country’s beekeepers, environment and food system deserve protection from agrichemical interests, and it is EPA’s job to deliver it,” said Andrew Kimbrell, Director of Center for Food Safety.

The seed-coatings in question are the bee-killing neonicotinoids, or “neonics”, which are strongly linked to the record-high colony mortality suffered by commercial beekeepers, as well as to water pollution and risks to birds and other beneficial species. Corn and soybean seeds, in particular, coated with these chemicals are planted across nearly 150 million acres of the United States, in what is by far the most extensive type of insecticide application in the nation.

EPA has exempted the seeds from regulation or mandatory labeling, despite their known toxicity. This exemption was the basis of the lawsuit filed by Center for Food Safety (CFS) in the public interest and on behalf of several impacted beekeepers.

“The broader implications of this decision drive the nails in the bee industry’s coffin. Of course as a beekeeper I am concerned about my livelihood, but the public at large should also be alarmed. More than one-third of the average person’s diet is generated by pollinators that I help manage,” said Jeff Anderson, a California and Minnesota-based commercial beekeeper and honey producer, who was the lead plaintiff in the case.

The judge dismissed the case on an administrative procedure basis, not on the fundamental question of whether the exempted seeds are harming honey bees. In fact, the judge stated in his conclusion: The Court is most sympathetic to the plight of our bee population and beekeepers. Perhaps the EPA should have done more to protect them, but such policy decisions are for the agency to make.

CFS is representing the plaintiffs in the case and says the group is considering all options.

Impacts to bees from neonics are well-documented, as are impacts to the nation’s beekeepers. For example, in 2015, one plaintiff in the case, Bret Adee, co-owner of the nation’s largest commercial beekeeping operation, suffered approximately $800,000 in damages in just one bee-kill incident from toxic neonicotinoid-laced dust during planting of corn fields near his hives. Due to EPA’s exemption for the coated seeds and their dust, Mr. Adee could obtain no enforcement action to protect his bees. In effect, the nation’s beekeepers have been told to fend for themselves as EPA will not enforce any mandatory requirements from the federal pesticide law to protect their bees. Neonics also negatively impact soil health by harming beneficial insects, and can have dire effects on other non-target species, like birds.

Efforts by the attorneys from CFS to obtain relevant public documents were blocked by EPA. EPA gave CFS attorneys only 200 of 5,000 pages of documents relevant to EPA’s 2013 statements regarding the exemption for these pesticide-coated seeds. When CFS moved to get the full record, the Court ordered EPA to produce the rest of the documents to the Court only, which the Court itself reviewed, without allowing the plaintiffs to see them.

The plaintiffs in the case were beekeepers Jeff Anderson, Bret Adee, and David Hackenberg; farmers Lucas Criswell and Gail Fuller; and the Pollinator Stewardship Council, American Bird Conservancy, Pesticide Action Network of North America (PANNA), and the Center for Food Safety. The Judge’s Order was issued on Nov. 21 in the case of Anderson et al. v. McCarthy, No. 3:16-cv-00068-WHA (N.D. Cal.). 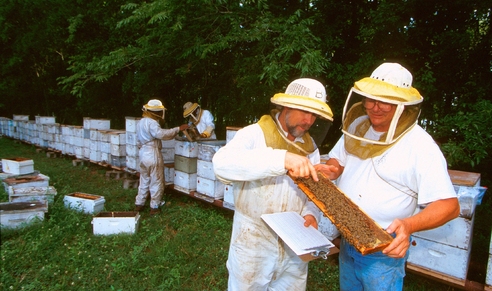 Millions of Dead Bees in D.C. Send S.O.S. for Pollinators