Center for Food Safety's Statement on the Results of California's Vote on Proposition 37: Chemical Industry Spends its Way to Denying Californians' Right to Know 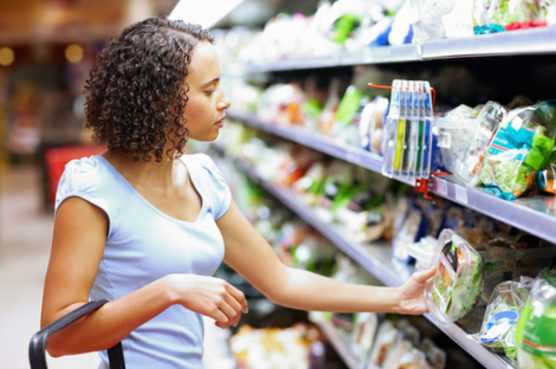 Yesterday, California voters narrowly turned down Proposition 37, which, if passed, would have required the labeling of genetically engineered (GE) foods in the state. While late polls showed the initiative losing in the double digits, Prop 37 failed by a 6-point margin. A full 47 percent of California voters — more than 4.2 million people — supported GE food labeling.

Prior to the onslaught of inaccurate and misleading opposition ads funded largely by chemical corporations, Prop 37 polled more than 60% in favor and 25% against.  Within two weeks of the corporate cash-fueled barrage of TV and radio ads, support for the initiative had changed. National polls over the past several years consistently show that more than 90% of the general public supports the labeling of GE foods.

“There is no doubt that if both sides were given equal ad time, this initiative would have easily passed,” stated Rebecca Spector, West Coast director at Center for Food Safety (CFS). “It’s a disgrace that the opposition spread lie after lie to confuse and misinform voters into not supporting a measure that would merely have created the right to know how our food is produced.”

As a result of Prop 37′s loss, Californians will not be joining the citizens of 61 nations that require labeling of GE foods who have the information and power to choose whether GE foods will be a part of their daily diet.

“It’s disappointing that the flood of corporate money trumped public interest in California,” said CFS executive director Andrew Kimbrell. “Millions of people supported labeling of GE foods in California, and that should send a powerful message to other states and the federal government that public demand for the right to know what’s in our food is not going away. Prop 37 is a meaningful first step in a fight that will continue at the state and national level until we see labeling of GE foods in the U.S.”

More than 20 other states have introduced legislation to label GE foods, and several other states have ballot initiatives in the works. At the federal level, in September 2011 CFS filed a legal petition with Food and Drug Administration (FDA) demanding that the agency require the labeling of all food produced using genetic engineering. To date, more than 1.2 million comments have been submitted to the FDA in support of the petition.

About Center for Food Safety
The Center for Food Safety is a national, non-profit, membership organization founded in 1997 to protect human health and the environment by curbing the use of harmful food production technologies and by promoting organic and other forms of sustainable agriculture.  More information can be found at www.centerforfoodsafety.org.