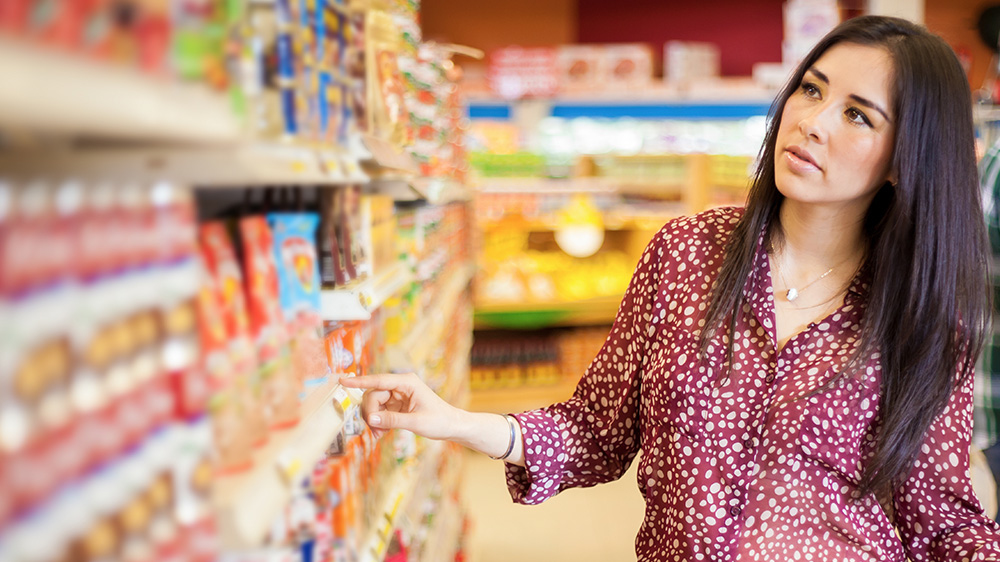 On May 3, 2018, the U.S. Department of Agriculture (USDA) released its long-awaited proposed regulations for the mandatory disclosure of foods produced using genetic engineering (GE). These rules will implement the 2016 federal law requiring those GE disclosures, establishing many details on how the disclosures will be implemented. The rules are the final step in a decades-long process of demanding and securing GE food labeling in the United States at the state and now at the federal level. As such, public comment will be extremely important. The importance of comments is even further magnified by the fact that the USDA proposal presents a range of alternatives and makes few decisions, leaving uncertainty about the final outcome on critical points. Some of the more important issues along with recommended responses are detailed below. Comments are due July 3, 2018.

1) Reject "QR codes" and other discriminatory options to on-package labels.

USDA proposes to allow companies to affix "QR codes," which are encoded images on a package that must be scanned by a smartphone to see whether a product was produced with genetic engineering. Because they require a smartphone and a reliable broadband connection, QR codes would discriminate against more than 100 million Americans â?? especially many rural communities and low-income, minority, and elderly populations â?? known to disproportionally lack access to these technologies. USDA's own 2017 study illustrated this. Access to information via on-package website URLs or text messaging should also be opposed, as unavailable to some and unpractical and many people are charged per texts sent and received. These methods are time-consuming and act as a disincentive for true transparency. This indirect form of food labeling would be unprecedented. Urge USDA to insist on clear, on-package labels to maximize the benefits of required disclosures to all consumers.

USDA proposes to restrict the terms "genetic engineering" and "GMO," despite their use for 30-plus years by consumers, companies, and regulators. Instead, USDA would allow only the little-known term "bioengineered," or still worse the entirely unfamiliar acronym "BE," to denote GMO content. This would only mislead and confuse consumers. Companies are already out in the marketplace labeling using the well-established terminology "GMO" or "GE" and USDA should permit that to continue. Demand that USDA allow for the use of "genetic engineering," "GMO," or "GE."

The disclosure law permits the use of symbols instead of text. However two of three symbols proposed by USDA are cartoonishly pro-biotech propaganda, with blatantly biased "smiley faces" (see below).

Symbols should be content neutral and easy for consumers to understand, like a circle with "GE" or "GMO" inside it. Tell USDA to eliminate the biased symbol options. Demand that USDA eliminate examples #2 and #3 as possibilities and if using example #1 ensure that it says "GE" or "GMO" not "BE."

4) Include all processed foods produced with genetic engineering.

The vast majority of GE foods are not whole foods but processed foods, made with GE commodity crops such as corn, soy, canola, and sugar beets. Many of these products, such as sugar from GE beets, are so highly refined that current DNA tests may or may not "show" the GE content in the final product, despite the source of the ingredient(s) indisputably being GE. USDA's proposal has two options, one in which these products are required to be disclosed as GE, and one in which they are not required to be disclosed. This includes cooking oils, sodas, and candies. If they are left out, it's possible that hundreds of GE foods will not be disclosed. This would be grossly misleading, confusing, and fails to inform consumers. A meaningful standard should not be based on the current status of DNA testing technology. Any meaningful standard must include these GE products regardless of how highly refined they are.

5) Ensure future food products made with newer forms of genetic engineering are covered.

Companies are currently experimenting with newer forms of genetic engineering, such as gene-editing. Foods such as oranges, cacao, potatoes, soy, and canola "bioengineered" with CRISPR are in development. USDA must ensure that any foods made with these newer forms of GE are required to be labeled.

6) Harmonize with the European Union standard.

USDA proposes two options for GE content arising from inadvertent contamination at some point in the supply chain. Disclosure would only be required if unintentional GE contamination exceeded 0.9% or 5% of the specific ingredient (by weight). The 0.9% threshold is the right one because it is high enough to cover contamination; has long been established in the European Union and so would facilitate trade with EU countries; and it aligns with existing standards of many U.S. food companies. A third option â?? to permit even intentional use of a GMO ingredient up to 5% of the entire food item's weight â?? would exempt the great majority of GE foods from mandatory labeling and should be vigorously opposed.

7) Demand disclosure now, not postponed until 2022.

The labeling law requires regulations be finalized by July 29, 2018. However USDA would allow companies nonetheless to postpone GMO labeling until as late as 2022 and instead permit them to use up labels without GMO content information. This is an entirely unreasonable delay. Many companies are already labeling. Demand that companies be required to use GMO content labels by January 1, 2020. 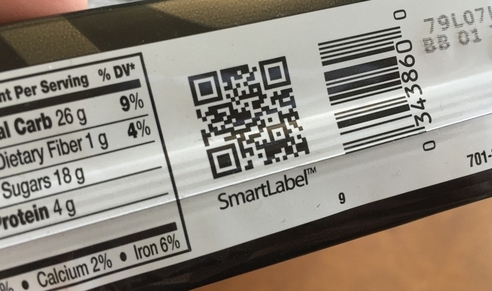