Agribusiness Spends $22 Million, $25 per Vote, to Keep Consumers in the Dark 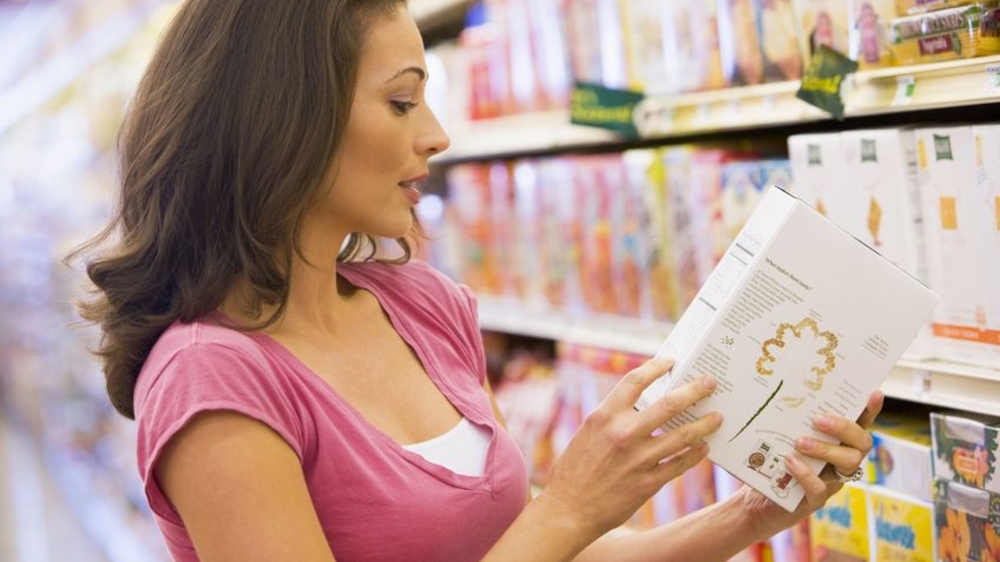 This week, I-522, a ballot initiative to label foods produced with genetic engineering (GE), was narrowly defeated in Washington State. Chemical companies and big food manufacturers spent $22 million dollars to mislead the public, falsely claiming the initiative would put a financial burden on consumers and farmers. It was the most money ever spent on a ballot initiative in Washington State, yet turnout was a record low.

"The industrial food industry outspent consumer advocates nearly three to one and barely won by about 3%. This will be a short-lived victory. People are paying attention, asking what these companies are hiding behind tens of millions of dollars in misleading ads. California and Washington State have spurred a national movement to label GE foods. They will keep trying to buy elections, but by building a national grassroots food movement, we will ultimately win consumers' right to know,” said Andrew Kimbrell, executive director of Center for Food Safety.

A ground breaking 2011 CFS legal petition on nationwide mandatory GE food labeling is currently lodged with the U.S. Food and Drug Administration, awaiting response from FDA. Over 1.3 million people have written in support of CFS’s petition. A GE labeling bill in Congress has been cosponsored by 59 Senators and Representatives.

“Industrial food manufactures and chemical companies are spending whatever it takes to keep consumers from making an informed choice. They spent $45 million in California and $22 million in Washington State, but dozens of states are still pursuing labeling laws in some form.  Industry cannot afford a protracted state-by-state fight. All eyes will now turn to Washington D.C. to develop a national labeling plan that defends a consumer’s right to know what they are eating,” added Kimbrell.

While this issue is debated in the Capitol, momentum for GE labeling is still growing in states such as Oregon, where one of many ballot initiatives is in development, and New York and Vermont, where legislative battles are heating up.