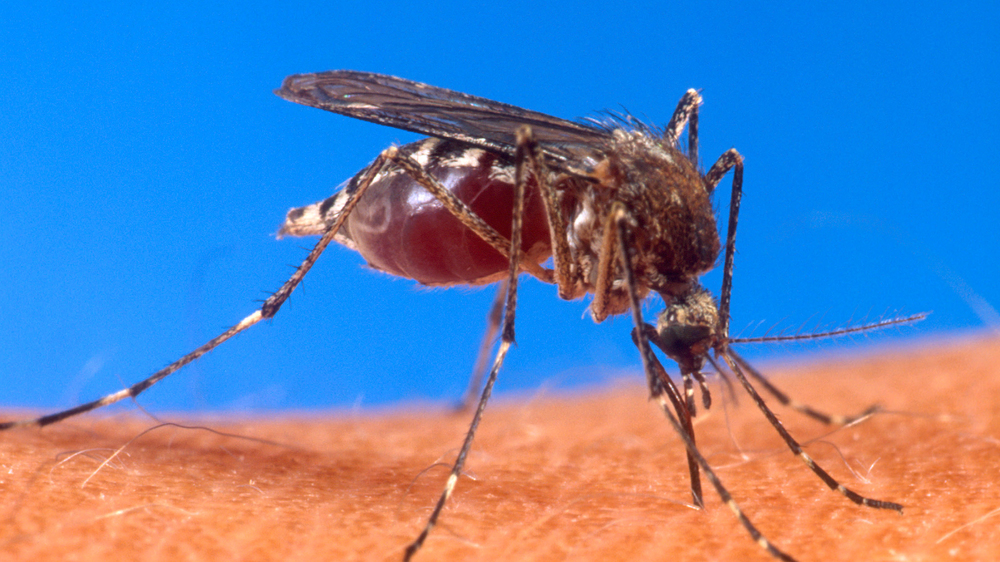 Oxitec, a biotechnology company based in the United Kingdom, has taken the lead on genetically engineering insects.  It has already conducted small trials of its mosquitoes engineered to slow the spread of dengue fever by passing on a lethal gene, causing the offspring to die before they can reproduce.  Unfortunately, this die-off of one species of mosquito might encourage other species of mosquitoes to move into the area.  Furthermore, they could deprive birds, bats, and fish that feed on the mosquitoes of a major food source.

Field trials in Malaysia and the Cayman Islands have been completed; a trial in Brazil is underway.  Now, Oxitec has applied to the Food and Drug Administration to release the mosquitoes in another trial in Key West, Florida.

Other genetic engineering experiments are underway to create mosquitoes that are incapable of harboring the plasmodium that causes malaria, but thus far only the Oxitec mosquitos are being released into the wild.