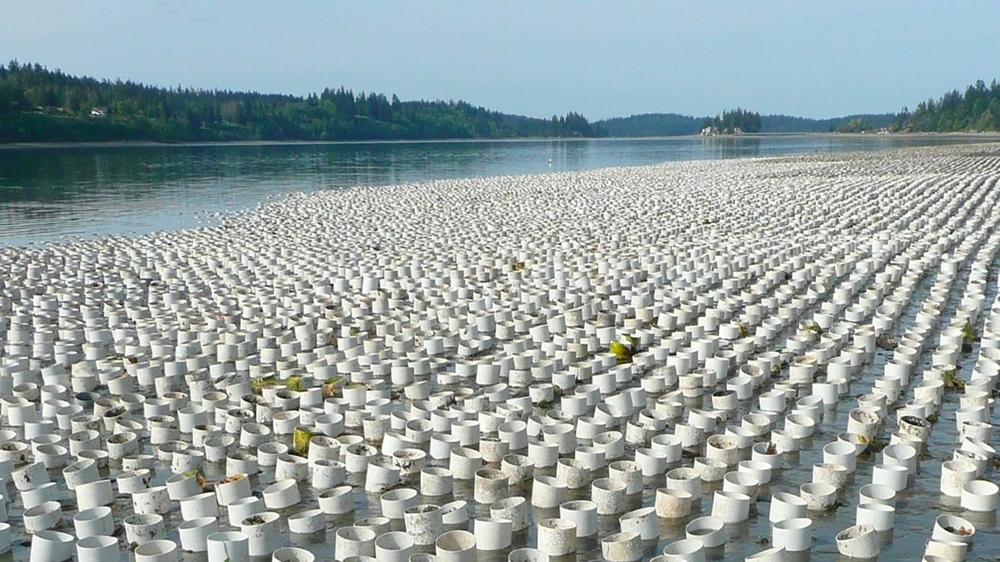 SARASOTA, Fla.—Siding with Center for Food Safety (CFS) and allies in an appeal, last week the Environmental Appeals Board issued a decision that states the U.S. Environmental Protection Agency's (EPA) permit for Velella Epsilon, the first-ever industrial aquaculture facility in federal waters, violated the Clean Water Act. The Board has ordered EPA to clarify that the facility will not cause harm to aquatic ecosystems and species in the Gulf of Mexico.

The coalition behind the appeal, originally filed in November 2020, includes CFS, Recirculating Farms Coalition, Friends of the Earth, Center for Biological Diversity, Food & Water Watch, Healthy Gulf, Suncoast Waterkeeper, and Tampa Bay Waterkeeper. The appeal argued that the EPA permit for Velella Epsilon, located 45 miles off the coast of Sarasota, Florida, had violated the law by failing to evaluate the potential dangers of the wastewater that the facility will release into vulnerable Gulf ecosystems, such as phosphorus and nitrogen contributing to harmful algal blooms (also often known as red tide), antibiotics, escaped fish, and pathogens and parasites.

The groups alleged EPA violated the Clean Water Act, the National Environmental Policy Act, and the Endangered Species Act. Last week's victory confirms that EPA failed to meet the Clean Water Act's legal standard in its determination that harm to the marine environment is not likely to occur and must therefore take further action to comply with federal law

"EPA admitted that it made inconsistent statements in its decision to approve the first-ever offshore finfish aquaculture facility. As the appeals board noted, EPA needs to determine with certainty that the facility will not harm the marine environment. If it does, we will continue to watchdog EPA to ensure it meets legal requirements for its assessment of this facility, as well as any others in the future to protect aquatic ecosystems, species, and public health," said Meredith Stevenson, associate attorney at Center for Food Safety and counsel in the appeal.

"It is good news that the Environmental Appeals Board recognized shortcomings in the EPA permitting process. We hope the agency will take time to review and acknowledge the dangers associated with offshore finfish aquaculture, and we will not need to pursue future legal action," said Marianne Cufone, executive director of Recirculating Farms and co-founder of the Don't Cage Our Oceans coalition. 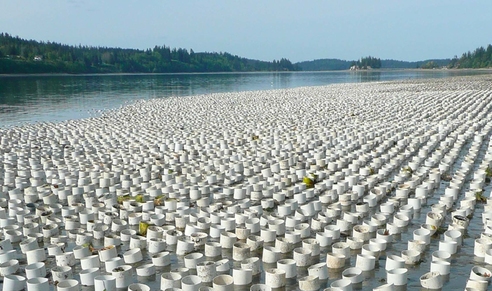 SARASOTA, FL—On Wednesday, December 9, the Environmental Appeals Board will hear arguments in Center for Food Safety (CFS), the Don't Cage Our Ocean Coalition, and local allie…