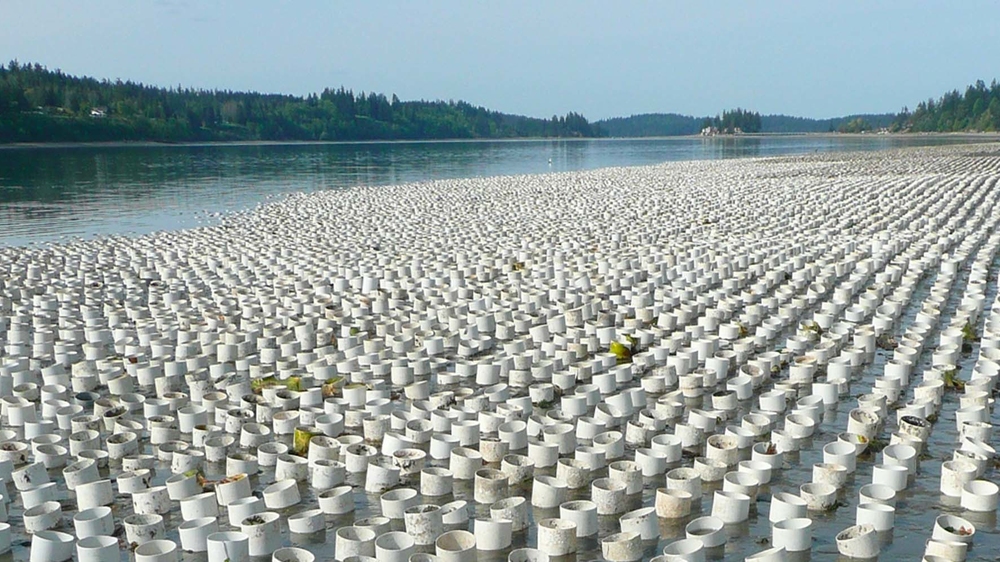 EPA's permit will allow the facility to discharge numerous pollutants directly into the ocean and surrounding ecosystems. At stake at the argument is whether EPA sufficiently analyzed the impacts of each pollutant the facility will discharge on the marine environment, the facility's impact on endangered and threatened species, and the sufficiency of the environmental assessment that was conducted.

The groups allege EPA violated the law by failing to evaluate the potential dangers of the wastewater that the Velella Epsilon facility will release, such as phosphorus and nitrogen contributing to harmful algal blooms (also often known as red tide), antibiotics, escaped fish, and pathogens and parasites. By allowing this facility to pollute, the EPA has failed to protect the vulnerable Gulf ecosystems, endangered species, and public health.