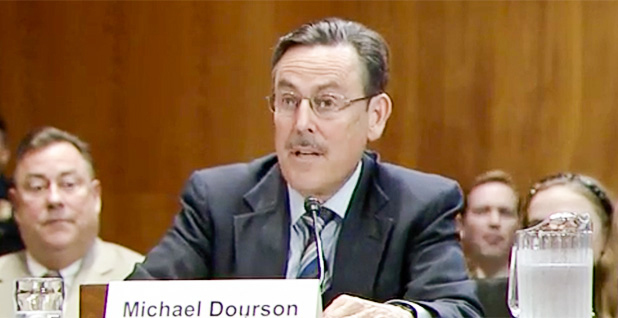 “Dourson is a long-time pesticide industry shill, with a history of manipulating scientific research to benefit corporate special interests. He was a dangerous, irresponsible choice to oversee chemical safety at the EPA," said Andrew Kimbrell, executive director a Center for Food Safety. “The Senate correctly raised important conflict of interest concerns based on the public’s outcry. Make no mistake: This is your victory, food movement. The Trump Administration should now move forward to nominate someone who will put public and environmental health over the profits of chemical companies.”

If confirmed, Dourson would have been in the position to set safety levels for many of the same chemicals his company was hired to defend. Multinational chemical companies like Dow, Monsanto, and DuPont have routinely hired Dourson to downplay the effects of highly toxic substances linked to birth defects, developmental problems, and cancer. For years, Dourson has accepted payments for “criticizing studies that raised concerns about the safety of his clients' products,” according to a review of financial records and his published work by The Associated Press. In fact, Dourson has spent much of his career helping companies fight restrictions on their toxic products. Dourson even went so far as to assert that children are less susceptible to toxic chemicals, despite the widespread, verified scientific consensus that children are more susceptible.

At his committee hearing, Dourson’s questionable track record and refusal to commit to recusing himself from working on chemicals he’s been paid by industry to “study” in the past led Senator Ed Markey (D-MA) to tell Dourson, “You’re not just an outlier on this science, you’re outrageous in how far from the mainstream of science you actually are. It’s pretty clear you have never met a chemical you didn’t like.”

“Dourson’s withdrawal is another victory for the American people, sound science, and the rule of law,” said Kimbrell. "The food movement needs to continue to speak loudly against this Administration's efforts to promote corporate profits over the protection of farmers, food safety, public health, and the environment."

Dourson is the second controversial nominee to withdraw in as many months. Sam Clovis, a former Trump campaign aide, climate change “skeptic”, and conservative radio talk show host, withdrew from consideration for Chief Scientist at USDA, after months of opposition and public outcry about his lack of qualification and biases. Clovis was also linked to the ongoing investigation into Russia’s interference with the 2016 presidential election. 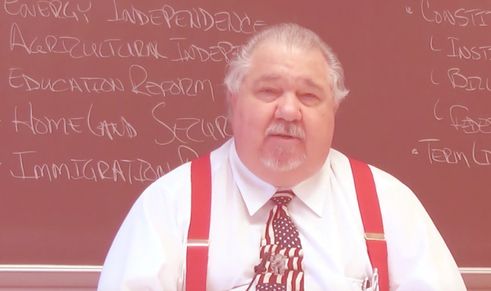