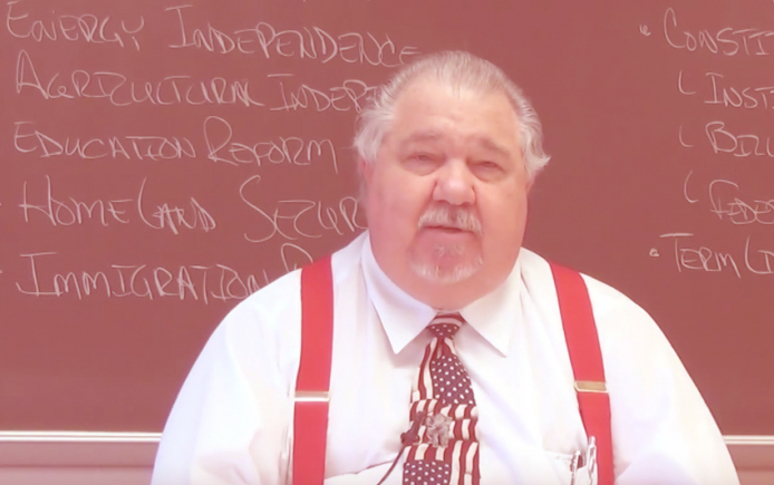 After months of opposition organizations, farmers, and advocates claim victory

Today, former Trump campaign aide and radio talk show host Sam Clovis withdrew from consideration for Chief Scientist at USDA, after months of opposition and public outcry about his lack of qualification and biases. Most recently, investigators analyzing Russia’s interference with the 2016 presidential election disclosed that Clovis was linked to that ongoing investigation. Center for Food Safety was one of the organizations spearheading opposition to the Clovis nomination. Many Democratic Senators and scientists have also been outspoken in their opposition.

“This is a victory for the American people, sound science, and the rule of law,” said Andrew Kimbrell, CFS Executive Director. "The food movement needs to continue to speak loudly against this Administration's efforts to promote corporate profits over the protection of farmers, food safety, and the environment."

The position Clovis was nominated for oversees a budget of nearly $3 billion and is responsible for agriculture and natural resource issues. The Farm Bill requires that the person in this position be a scientist, stating that the nominee "shall be appointed by the President . . . from among distinguished scientists with specialized training or significant experience in agricultural research, education, and economics.” He's not an agricultural scientist, nor is he an agricultural economist. In short, he was simply not qualified for this position.

Clovis was scheduled for a hearing in the Senate Agriculture Committee on November 9th, but Monday morning, damaging news broke that Clovis was linked to the Russia investigation. Clovis supervised George Papadopoulos, a Trump campaign foreign policy adviser who pled guilty for lying the FBI about his communications with Russia.

About CFS: Center for Food Safety’s mission is to empower people, support farmers, and protect the earth from the harmful impacts of industrial agriculture. Through groundbreaking legal, scientific, and grassroots action, we protect and promote your right to safe food and the environment. Please join our more than 900,000 advocates across the country at www.centerforfoodsafety.org. Twitter: @CFSTrueFood, @CFS_Press 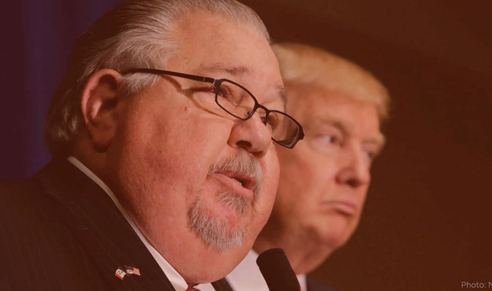 Sam Clovis reportedly encouraged Papadopoulos to set up meetings with Russians WASHINGTON (October 31, 2017)— In yet another attack on science, President Trump has nominat…
Read More 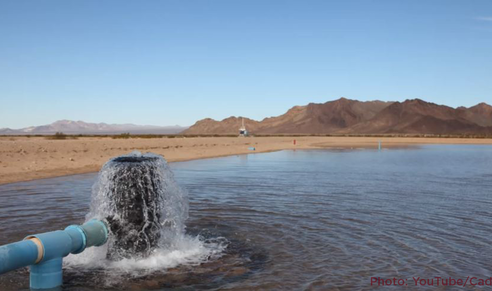