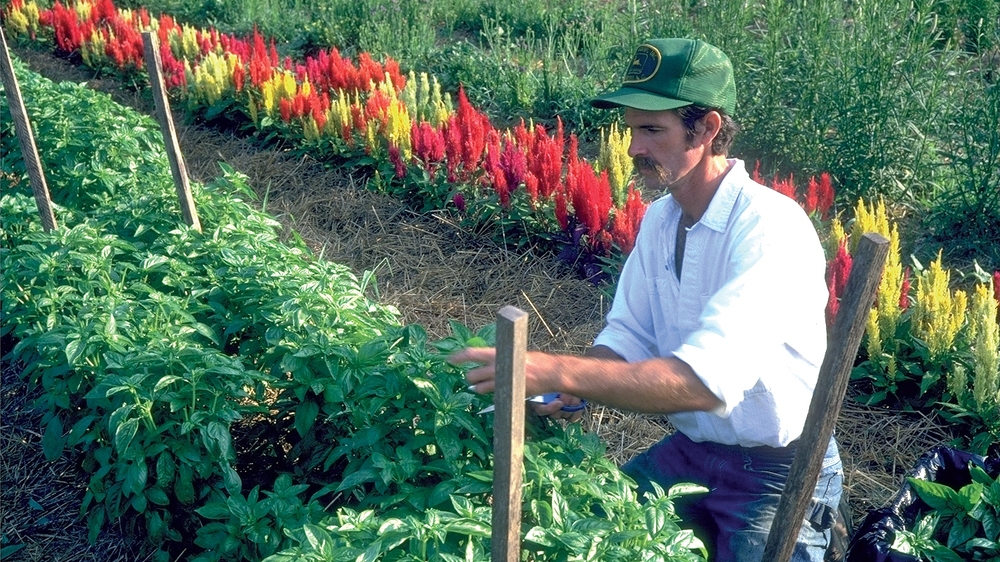 WASHINGTON—Organic organizations, farmer groups and companies around the nation representing millions of organic consumers and thousands of organic farmers have voiced their opposition to the discriminatory and deeply-flawed GMO labeling bill being offered by Senator Pat Roberts (R-KS) and Debbie Stabenow (D-MI). Thirty-six major organic groups have signed on to a letter sent by a national coalition of consumer, food safety, farm, environmental, and religious groups to all members of the Senate earlier this week. The groups condemn the so-called compromise bill which could be devastating to the organic standard.

The following is a statement from Andrew Kimbrell, Executive Director of the Center for Food Safety:

“Organic organizations, farmers and companies rightly fear that this bill could change important regulations governing the federal organic program including those prohibiting the use of genetic engineering in organic. They also refuse to be part of a sham labeling bill that blatantly discriminates against low-income, rural, elderly and a disproportionately high number of minority Americans.”

Organic groups that have signed on include:

Keep the Soil in Organic Coalition

Letter and full list of signatories including organic groups. 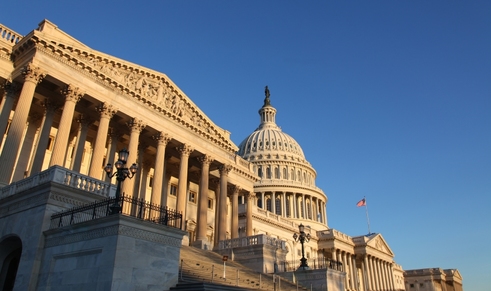 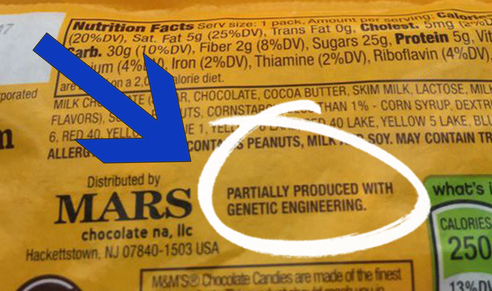