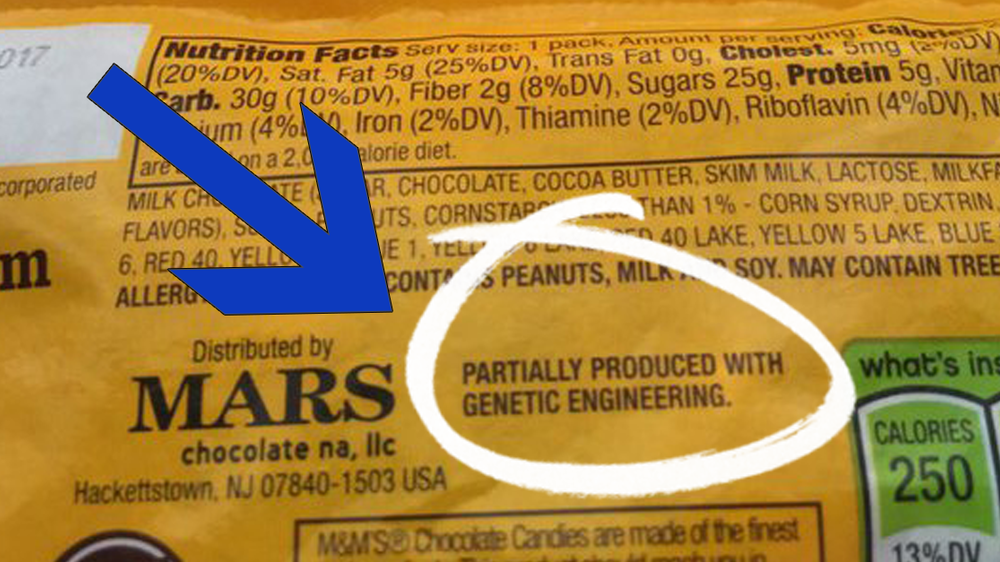 WASHINGTON—Today a national coalition of consumer, food safety, farm, environmental, and religious groups along with several food corporations sent a joint letter to all members of the Senate urging opposition to a discriminatory and deeply flawed GMO labeling bill being offered by Senator Pat Roberts (R-KS) and Debbie Stabenow (D-MI). The coalition of 70 groups noted that the bill has come forward without a hearing or testimony and was the result of non-transparent dealing between the two Senators and the Grocery Manufacturers Association (GMA) and other industry groups.  The coalition warns that among other problems the poorly drafted bill “exempts major portions of current and future GMO foods from labeling; is on its face discriminatory against low-income, rural, minorities and elderly populations; is a gross violation of the sovereignty of numerous states; and provides no enforcement against those who violate the law.”

The proposed bill leaves all major decisions on GMO food labeling to be decided in two years by a future Secretary of Agriculture and on this basis specifically preempts the GMO food labeling laws of Vermont, Connecticut and Maine and the GMO fish labeling law of Alaska. The bill also specifically preempts the GMO seed labeling laws of Vermont and Virginia that allow farmers to choose which seed they purchase and plant. The poorly written legislation could also be interpreted to preempt more than 100 state and municipal laws regulating GMOs.

“This legislation isn’t a labeling bill; it’s a non-labeling bill. The bill would mean that more than a third of all Americans would be left in the dark about the food they buy, and virtually all current and future GMO foods could be exempted under the bill. It also tramples on the Democracy of states all around the country. This coalition is calling on the Senate to say NO to this legislation and stand up for every American’s right to know,” said Andrew Kimbrell, executive director of Center for Food Safety.

“This supposed compromise would ensure that most consumers won’t know how their food is produced. Vermont’s law, which is about to go into effect, and with which many companies are already complying, would give consumers clear, on-package labels. This bill would wipe out Vermont’s law and instead require consumers to have smartphones and a cellphone signal to know what they are buying. We urge the Senate to reject this bill,” said Wenonah Hauter, executive director of Food &Water Watch.

The U.S. Food and Drug Administration (FDA) has also issued its technical comments to the Senate Agriculture Committee on the proposed labeling bill being put forward by Senators Roberts and Stabenow, and they are strongly critical.

The letter and the list of signatories can be viewed here. 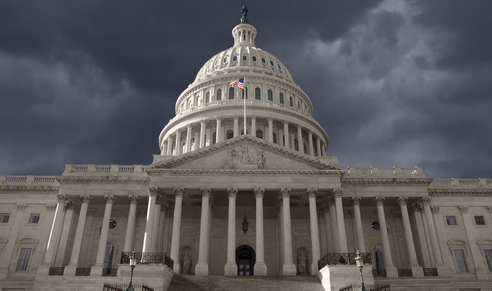 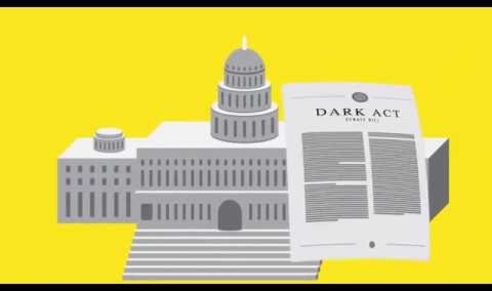 With the worst broadband coverage in the country, Detroit residents would be left in the dark when it comes to product ingredients A handful of multinational agribusiness and …
Read More