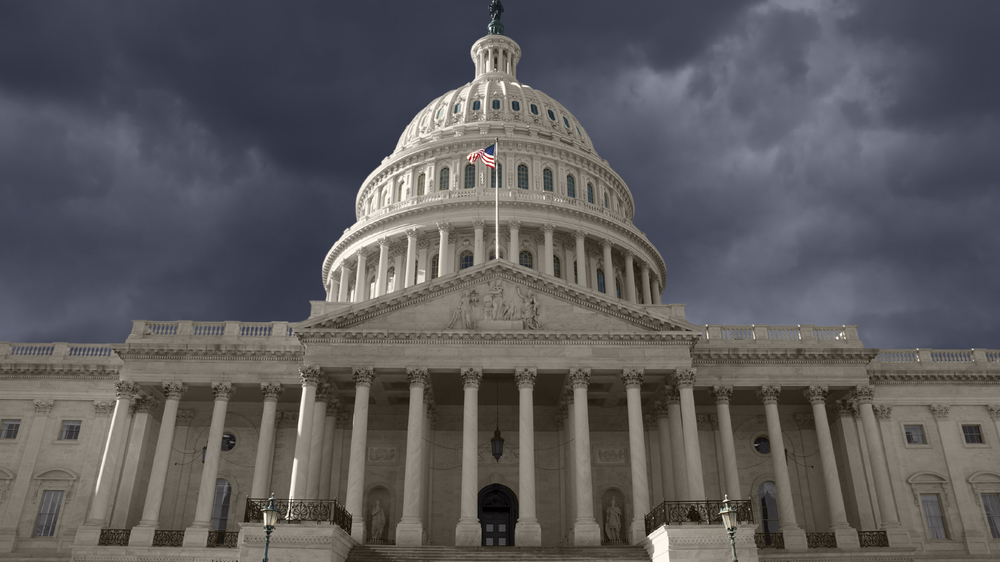 WASHINGTON— Today members of the Senate Ag Committee released language for a bill that would deny one third of Americans the right to know what is in in the food products they purchase. The latest version of the Deny Americans the Right to Know (DARK) Act is a “compromise” to appease industries concerned with stigmatizing biotech and GMO products. This “compromise” bill would require products to be labeled using QR codes and “smart labels” only accessible using a smart phone or 1-800 numbers and websites, instead of clear, on-package labeling of food products that are genetically engineered (GE). The bill also does not require labeling of various new forms of genetically engineered foods and would exempt almost all current GE foods and seeds from labeling. Released at the 11th hour, the bill preempts all state GE labeling legislation immediately, including the GE food labeling laws in Vermont, Connecticut, Maine and Alaska, and only requires labeling that relies primarily on QR codes, websites and call in numbers to inform consumers about the presence of GMOs.

“This new bill is a tremendous blow to the food movement and America’s right to know, and is in many ways worse than prior iterations of the DARK Act that were defeated. The bill is a grossly negligent attempt to preempt the Democratic decision-making of states like Vermont, Maine, Connecticut and Alaska. It is a corporate giveaway by Senators Stabenow, Roberts and Heitkamp who have received hundreds of thousands in donations from the biotech companies.

“This is not a labeling bill; it is a non-labeling bill. Clear, on-package GE food labeling should be mandatory to ensure all Americans have equal access to product information so that they can make informed choices about what they purchase and feed their families. This kind of labeling system is inadequate and inherently discriminatory against one third of Americans who do not own smartphones, and even moreso against rural, low income, and elderly populations or those without access to the internet.

“We are appalled that our elected officials would support keeping Americans in the dark about what is in our food and even more appalled that they would do it on behalf Big Chemical and food corporations. We will work to defeat this DARK Act just as we have before.” 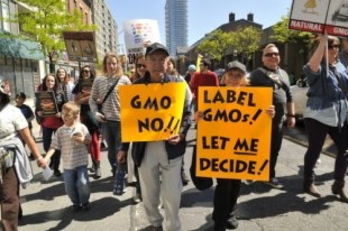 This article was originally plublished in Alternet on March 15, 2016…
Read More