Alternatives to Neonicotinoid Insecticide-Coated Corn Seed: Agroecological Methods are Better for Farmers and the Environment 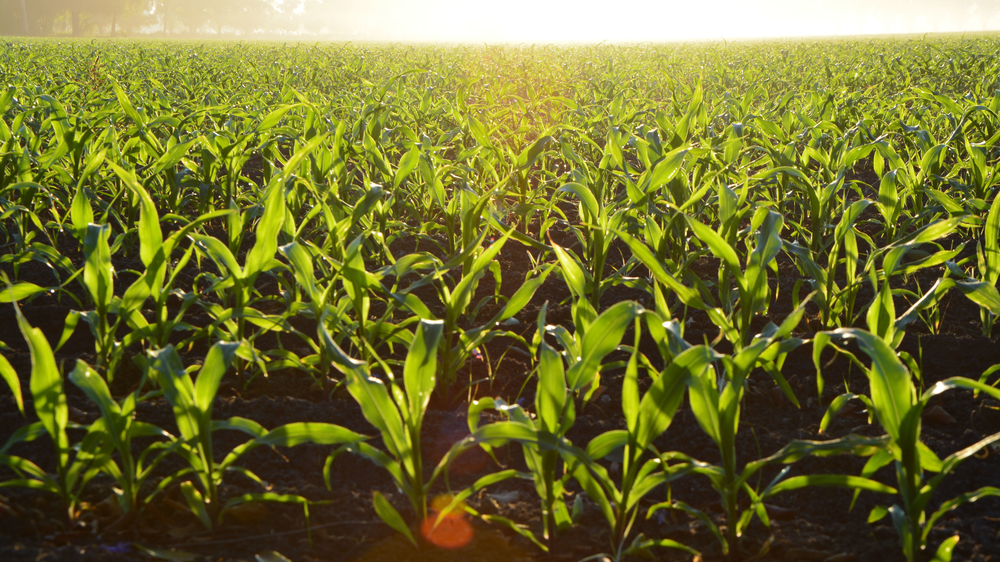 Corn seed coated with neonics is by far the most extensive use of any insecticides in the U.S. Neonics have been strongly implicated in serious harm to pollinators, such as bees, that are needed for crop productivity, and beneficial insects that protect our crops. They also harm aquatic organisms that support the ecological health of rivers and lakes, are a threat to birds, and may harm people.

This report is the first to analyze the peer-reviewed science on the efficacy of neonic corn seed coatings for each of the most important target insects in the Corn Belt and elsewhere. It shows that there are viable alternatives to neonics based on the ecology of these pest insects, which allow farmers to avoid these pests without the use of insecticides in the vast majority of cases. Even with current corn farming practices, the report shows that the large majority of neonic corn seed coating is not needed to protect corn productivity. This is in stark contrast to the 70 to nearly 100 percent of corn seed currently coated with these harmful insecticides. The report finds that if neonic seed coatings of corn were greatly restricted or eliminated, they would rarely be replaced with other insecticides. And to the extent that ageocological farming methods are implemented, many other benefits to biodiversity, water quality, soil fertility, and climate change, would also be realized.

The report also analyzes the reasons for the dramatic increase of neonic seed coatings starting in the mid-2000s. It finds that there are no good justifications based on the targeted pests for this exponential increase in prophylactic use, which is contrary to long-standing integrated pest management (IPM) practices. Instead, it is likely that the near monopoly on corn seed and pesticide sales, and farmer risk aversion due to inadequate and inaccurate information about the risk from corn insect pests, are major contributors to these nearly ubiquitous seed coatings. Farmers currently have little choice but to buy coated seed, at unnecessary expense to themselves, and great harm to the environment. The report provides policy recommendations that would end the irrational overuse of neonic coated corn seed, to the benefit of farmers, the environment and rural communities.