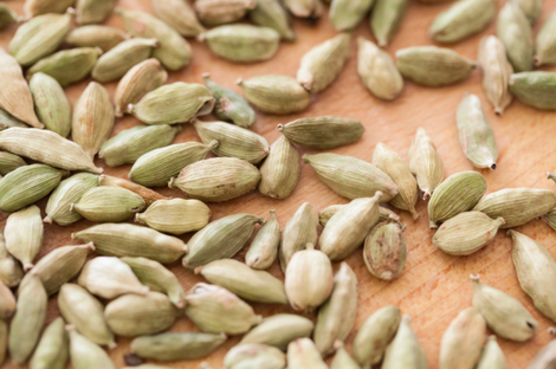 Today, Center for Food Safety (CFS) and Save our Seeds (SOS)—two organizations dedicated to promoting safe, sustainable food and farming systems—challenged the agrochemical giant Monsanto and its restrictive “seed saving” policies via a “friend of the court” brief filed in the forthcoming U.S. Supreme Court case, Bowman v. Monsanto. The case involves Monsanto’s prosecution of 75-year-old Indiana farmer Vernon Hugh Bowman for alleged patent infringement because he saved and replanted his soybean seeds rather than purchasing new seeds for planting. Today’s filing lays out a legal framework for why the Supreme Court should safeguard seeds as a public good, confirming the right of Bowman and all farmers to save seeds.

“Mr. Bowman’s case represents a systemic crisis in U.S. agriculture,” said CFS Executive Director, Andrew Kimbrell. “Through a patenting system that favors the rights of corporations over the rights of farmers and citizens, our food and farming system is being held hostage by a handful of companies. Nothing less than the future of food is at stake.”

As the brief notes, farmers have saved their seed for millennia. However, comprehensive seed patent rights granted to a few large agrochemical corporations over the last few decades are destructive to farmers, agriculture as an industry, food security and consumer health and safety. The Bowman case represents the mounting trend of seed and agrochemical companies investigating and prosecuting farmers for alleged patent infringement.

The practice will be detailed in an upcoming CFS and SOS report slated for release in early 2013.

Reports by both groups show that today’s patent and intellectual property (IP) rights systems have allowed for unprecedented consolidation of global seed supply. At present, four agrochemical companies own a full 43 percent of the world’s commercial seed supply. Further research shows even broader socio-economic consequences due to the IP regimes that have developed over the past few decades. These include skyrocketing seed prices, decreasing seed varieties and availability of seeds, and a constriction of seed research and development.

“What was formerly a free, renewable resource has now become a privatized commodity,” said Debbie Barker, SOS program director. “Current patent regimes impact not only the historical fundamental right to save seeds, but, ultimately, the right and access to food.”

The Supreme Court case Bowman v. Monsanto is slated to be heard sometime in early spring 2013.

About Save Our Seeds
Save Our Seeds (SOS) is a network of legal experts, scientists, policy institutes, and civil society organizations, dedicated to halting seed patenting and intellectual property right practices that impede on farmer and citizen rights to save and cultivate seed. In affiliation with Center for Food Safety, more information about SOS can be found at www.centerforfoodsafety.org.