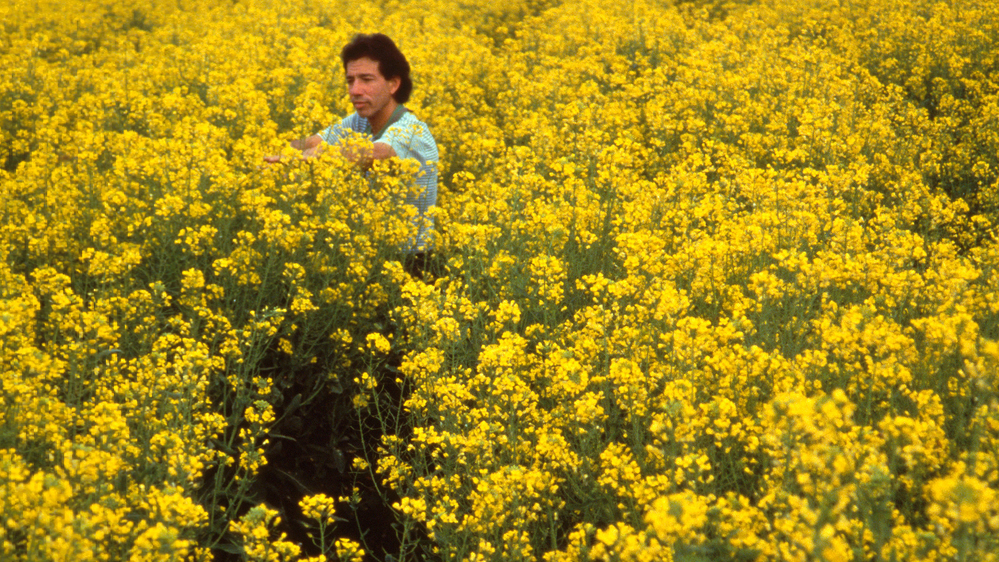 The Oregon Court of Appeals has ruled that the Oregon Department of Agriculture (ODA) failed to provide adequate justification for a temporary rule issued earlier this month that would have allowed the unlawful expansion of canola growing in the Willamette Valley. Center for Food Safety (CFS) and Friends of Family Farms (FoFF) petitioned the court on behalf of growers to review ODA’s rulemaking that bypassed public input and posed immediate and irreversible damage to Willamette Valley, local growers and the state’s renowned organics industry.

The court ruled that CFS and FoFF demonstrated a “very substantial likelihood of prevailing on the merits” in upholding the stay of any planting — calling the ODA’s position “inscrutable.” Further the court found that the petitioners demonstrated a likelihood of irreparable harm to the Willamette Valley had the planting been allowed.

“We are gratified that the court has affirmed our arguments on the illegality of ODA’s temporary rule and the harm it would bring to farmers and the environment,” said George Kimbrell, senior attorney at Center for Food Safety. “Heading into the Labor Day weekend, it’s a fitting tribute to the hardworking growers who have created a thriving economic engine for the state.”

The Willamette Valley is one of the world’s five remaining regions that can grow commercial grade seed for brassicas, which include broccoli, radish, cabbage and turnips. Canola is also in the brassica family and readily cross-pollinates with these specialty seed crops, making them unmarketable. Many countries and seed purchasers have already written letters stating that they will not purchase seed grown in the Willamette Valley if canola production is expanded.

“We’ve managed to overcome this first roadblock, but the fight does not end here,” says Leah Rodgers, field director for Friends of Family Farmers. “Still on the table is the fight over the identical permanent rule that would change the face of the Willamette Valley, the lives and livelihoods of growers and the economic security of this state.”

With the likelihood for genetically engineered cross-contamination of crops growing in the Willamette Valley, the marketability and reputation of Oregon’s specialty seed industry would be critically harmed. The source of over $32 million each year for Oregon’s economy, specialty seed producers stand to suffer major economic losses if the permanent rule is established.

“I expect that we will lose $500,000 to $750,000 of brassica sales within a year based on the customer fear of contamination,” said specialty seed producer and co-plaintiff Nick Tichinin. “Once it inevitably proliferates in the valley, canola will become a new, established noxious weed.”

A hearing on ODA’s permanent rule has been scheduled for 9:00 a.m. PDT, Friday, September 28th at the Oregon State Fairgrounds. FoFF is organizing a rally for the day, gathering signatures for a petition to ODA and spearheading a letter-writing campaign for providing comments on the rule. For more information on the rally, hearings, testimony and the petition drive, contact Friends of Family Farmers.

A copy of the Order Granting Motion to Stay can be found here.

About Center for Food Safety
The Center for Food Safety is a national, non-profit, membership organization founded in 1997 to protect human health and the environment by curbing the use of harmful food production technologies and by promoting organic and other forms of sustainable agriculture. More information can be found at www.centerforfoodsafety.org.