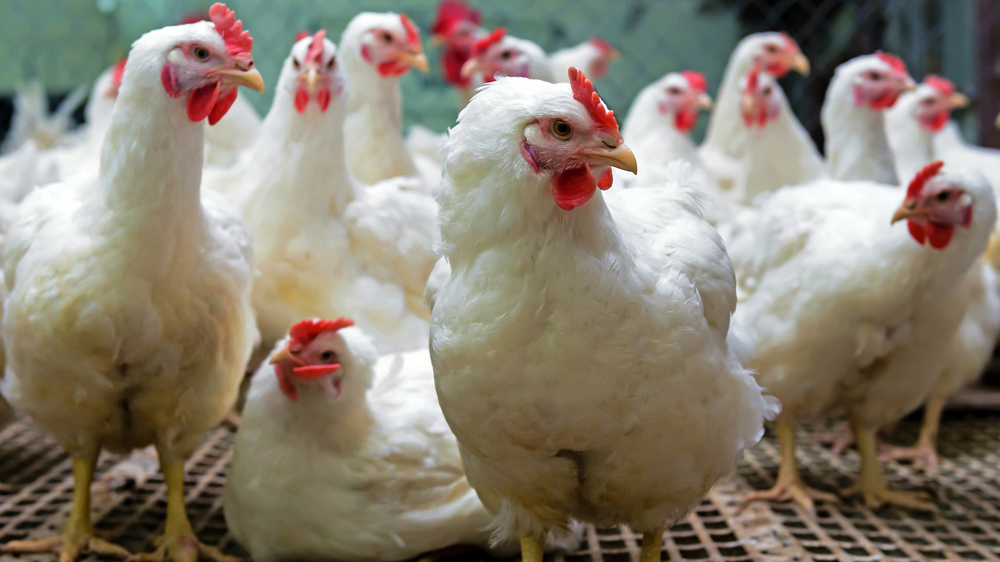 "This is a resounding victory for organic animals, farmers, and eaters," said Amy van Saun, senior attorney with Center for Food Safety. "USDA has again confirmed our stance that organic does mean consistently protecting animal welfare."

Van Saun added: "The proposed rule appears to fully reinstate the vital requirements recommended by the National Organic Standards Board and organic stakeholders that were part of the 2017 final rule, including the crucial updates ensuring that organic chickens have outdoor access and indoor habitat, eliminating the so-called 'porches' that allowed some producers to factory-farm their poultry. Porches are not organic."

The 2017 OLPP rule governing the living conditions, transport, and slaughter of organic livestock resulted from ten years of stakeholder input and expert recommendations. Just one year later, in 2018, the Trump USDA gutted the rules, based on claims that the agency lacks authority to ensure humane conditions for organic animals and an economic analysis that it later fully discredited. The updated proposed rule also affirms the OLPP's economic benefits for organic producers and consumers.

Center for Food Safety, along with partners representing organic farmers, certifiers, and retailers, as well as animal welfare groups, sued the Trump administration to reverse its unlawful withdrawal of the original OLPP. After years of litigation, the Biden administration announced it would reconsider that withdrawal and the U.S. District Court for the Northern District of California allowed USDA to redo and update its rulemaking. 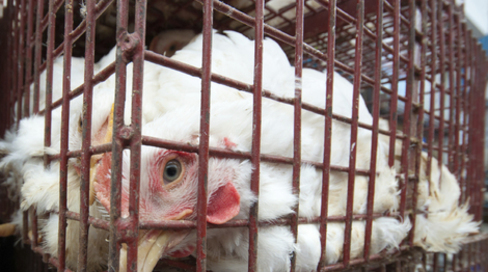 WASHINGTON—In a victory for organic farmers, advocates, and animal welfare, the U.S…