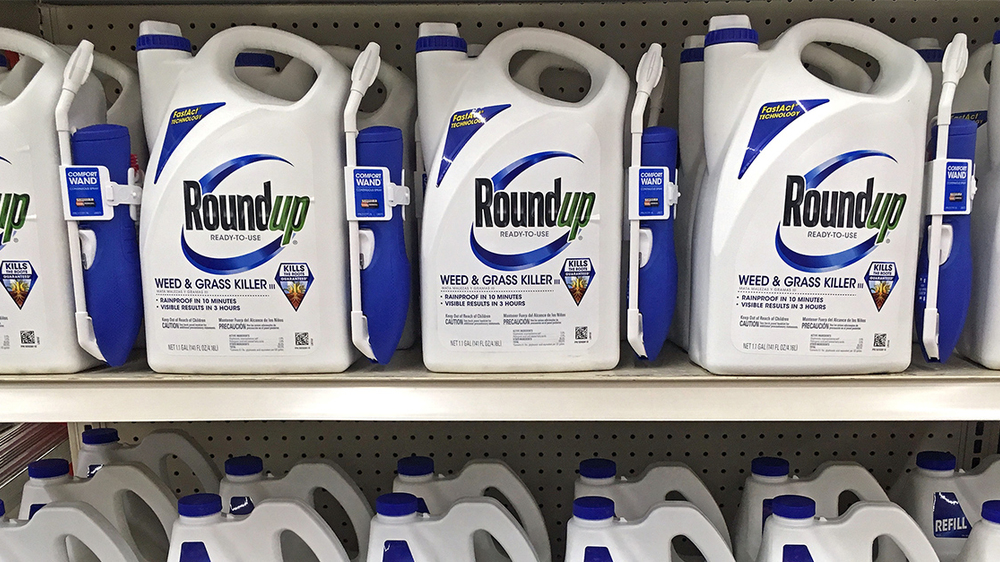 PASADENA, Calif.—On Monday, January 10, the U.S. Court of Appeals for the Ninth Circuit will hear arguments in Center for Food Safety (CFS) and allies' lawsuit challenging the Environmental Protection Agency (EPA) approval of glyphosate, the active ingredient in Monsanto-Bayer's flagship Roundup weedkiller. At stake at the argument is EPA's 2020 decision that glyphosate poses no health risks of concern, despite the expeditious rise of non-Hodgkin's lymphoma cases connected to glyphosate and EPA's failure to assess occupational exposure to real-world products, including the risks to farmers and farmworkers like those CFS represents in the case.

WHERE: Livestream of Pasadena Courthouse, https://www.ca9.uscourts.gov/media/live-oral-arguments/

CFS and allies, including farmworker organizations, originally filed the lawsuit in 2020, incorporating volumes of evidence showing how EPA ignored glyphosate's health risks, including cancer risks, to farmworkers and farmers exposed during spraying. Petitioners also challenged EPA's decision based on risks to the environment and imperiled species, such as the Monarch butterfly. The petitioners are asking the court to revoke glyphosate's current registration and remove Roundup products from the market.

Represented by Center for Food Safety, the petitioners in the lawsuit include the Rural Coalition, Farmworker Association of Florida, Organización en California de Lideres Campesinas, and Beyond Pesticides. A consolidated case is led by Natural Resources Defense Council and includes Pesticide Action Network.

In an "interim registration review" decision for glyphosate issued in January 2020, EPA finalized its human health and ecological risk assessments and adopted "mitigation measures" in the form of label changes. EPA unlawfully concluded there is no cancer risk from glyphosate, despite major gaps in its review, including coming to "no conclusion" as to non-Hodgkin lymphoma, the most well-known cancer linked to glyphosate. EPA also failed to do any assessment of how much glyphosate gets into a user's bloodstream after skin contact, a major route of occupational exposure.

Critically, EPA failed to test any of the glyphosate product formulations, which contain ingredients beyond just the active ingredient (glyphosate) and can increase the harmful effects of pesticide exposure. Finally, because EPA continued to the use of glyphosate with minor, unsubstantiated label changes, it needed to consider the impacts to imperiled species and do more to protect them from glyphosate.

In response to CFS and allies' lawsuit, in May 2021 EPA effectively admitted grave errors in its interim registration and asked the court for permission to re-do the agency's faulty ecological, cost-benefit, and Endangered Species Act assessments. However, the agency stated that Roundup should nonetheless stay on the market in the interim—without any deadline for a new decision. The court initially rejected the motion for voluntary remand, saving a future decision for the three-judge panel that will also consider the merits of the claims.

In July 2021, Bayer announced it will end the sales of its glyphosate-based herbicides (including Roundup) in the U.S. residential lawn and garden market in 2023 in order to "manage litigation risk and not because of any safety concerns." In California, jury trials continue to be held. Last year, courts affirmed a judgment against Monsanto for cancer from Roundup in Hardeman v. Monsanto—one of the first in a series of high-profile consumer lawsuits filed against Monsanto-Bayer—and in the third appeal of such a claim in Pilliod v. Monsanto.

While EPA has repeatedly declared that glyphosate does not cause cancer, the world's foremost cancer authorities with the World Health Organization declared glyphosate to be 'probably carcinogenic to humans' in 2015. 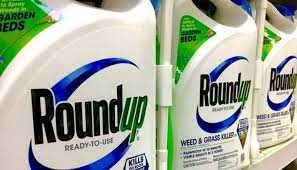