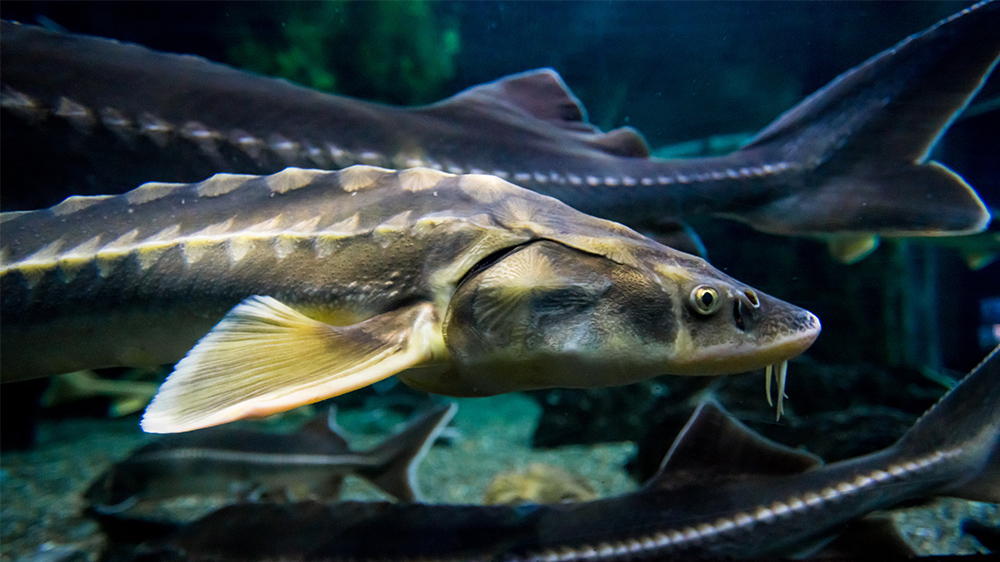 SAN FRANCISCO—The Center for Food Safety and Center for Biological Diversity filed legal papers today seeking to strike down the Environmental Protection Agency's (EPA) 2021 approval of the pesticide trifludimoxazin, a potent herbicide approved nationwide for use in corn, soy, and many other crops.

The groups launched the lawsuit in July. Today's expedited filing asks the court to overturn the EPA's registration and keep the herbicide off the market without any further delay or legal proceedings. The immediate action is necessary because the agency failed to fulfill any of its legal obligations under the Endangered Species Act (ESA).

"EPA admits it failed to analyze the risks to endangered species from this toxic pesticide before rushing it out the door, knowing it is toxic not just to weeds but also many other plants and fish," said George Kimbrell, legal director at Center for Food Safety and counsel in the case. "This is not a one-off but the latest in a long pattern from a rogue agency that thinks it can flout our core environmental laws with impunity. We are asking the court to put a stop to it immediately."

Throughout the EPA review process culminating with the May 2021 registration decision, the agency admitted that it ignored its duty to assess the impacts to endangered species under ESA and, most importantly, consult with the expert wildlife agencies—the U.S. Fish and Wildlife Service and the National Marine Fisheries Service—about those risks. The EPA's greenlight of the pesticide came despite the agency's acknowledgment that spray drift and runoff of trifludimoxazin are likely to cause damage to wild plants and animals, and the expectation that the herbicide will be used over millions of acres across the United States.

The EPA's own analysis found that the herbicide is highly toxic to aquatic and terrestrial plants, with likely drift damage to plants more than 1,000 feet from a field's edge, and that it will likely cause severe harm to threatened and endangered fish. Numerous endangered species are at risk from trifludimoxazin, including endangered populations of Chinook salmon and steelhead trout, Atlantic sturgeon, smalltooth sawfish, and many others.

"It's unacceptable that the EPA continues to approve more and more highly toxic pesticides that kill endangered salmon and sturgeon," said Brett Hartl, government affairs director at the Center for Biological Diversity. "The EPA's approval of trifludimoxazin is all the more appalling because the agency could have required common-sense, on-the-ground measures to protect our most endangered species, but simply chose to flout the law."

In addition to impacts to endangered species, trifludimoxazin risks damage to nontarget crops. It is roughly 10 times more potent on soybeans than dicamba, the herbicide whose drift and runoff has caused unprecedented damage across many millions of acres of soybeans over the past several years. A court vacated dicamba's prior approval last year.

The petitioners in the case are represented by counsel from the Center for Food Safety.