Decision does not provide protections for public health, endangered species 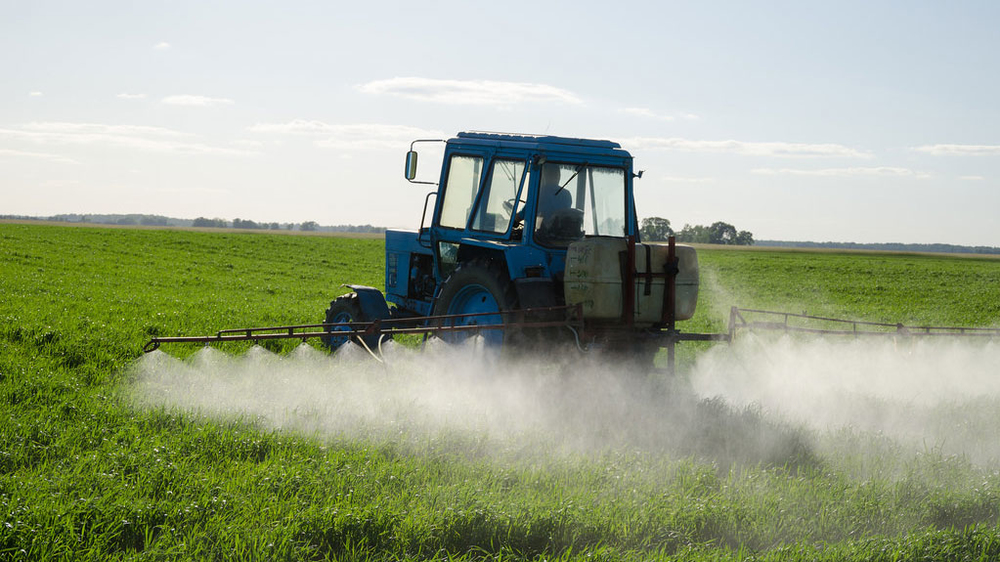 "This misguided approval of atrazine – so clearly undertaken for political reasons – flies in the face of massive evidence of its environmental and human health harms. Atrazine is extremely toxic to aquatic plants, fish, and amphibians. It has also been associated with adverse reproductive impacts and cancer. Rather than heed the huge body of independent science demonstrating these harms, and banning this toxic pesticide, the Trump EPA apparently allowed atrazine manufacturers to call the shots." – Bill Freese, Science Policy Analyst, Center for Food Safety

"EPA's decision to reapprove atrazine continues an unlawful pattern by the Trump administration of approving toxic pesticides without rigorously analyzing or accounting for their harmful effects. EPA admits that atrazine is harmful to multiple species. Under federal pesticide law, EPA is required to review and ensure that older pesticides do not harm humans or cause unreasonable adverse effects to the environment. Rather than meeting that obligation, EPA has allowed atrazine use to continue by relying on weak mitigation measures and voluntary industry programs. The Ninth Circuit Court of Appeals recently held that EPA cannot rely on unworkable mitigation measures when it vacated EPA's decision to register the pesticide dicamba. It is unfortunate that the agency has not learned its lesson." – Sylvia Wu, Senior Attorney, Center for Food Safety

Atrazine is one of the most studied pesticides because of its many known and suspected harms to human health and the environment. These harms are attributable to several factors. Atrazine is used intensively, with estimated agricultural use ranging from about 65 to over 80 million lbs./year since the early 1990s, making it second only to glyphosate among conventional pesticides in amount used. Atrazine and its metabolites, which have equivalent toxicity, are persistent, leach into water bodies, and are widely detected in both the environment and in drinking water sources. Finally, atrazine is an extremely potent endocrine-disrupting compound that exerts profound effects on humans, plants, animals, and ecosystem health at vanishingly small concentrations measured in the parts per billion and even parts per trillion.

Pursuant to the Federal Insecticide, Fungicide, and Rodenticide Act (FIFRA) and EPA's regulations implementing FIFRA, EPA was required to review the registration of atrazine. EPA opened the registration review docket for atrazine via a notice published in the Federal Register on June 26, 2013. On January 2, 2020, EPA  announced its proposed interim registration review decision for atrazine. CFS submitted extensive legal and scientific comments to the Environmental Protection Agency on March 2, 2020.