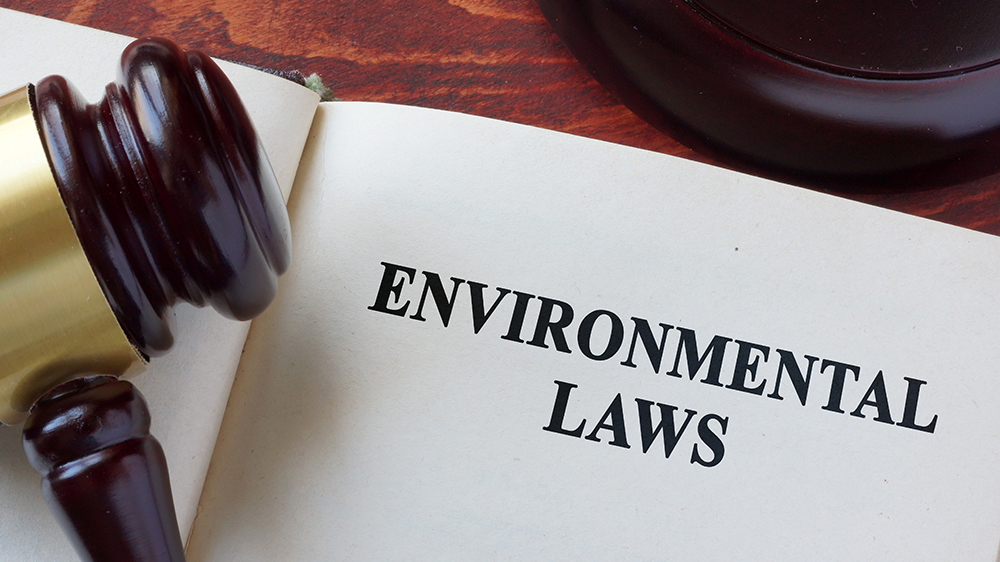 Washington, D.C. — A nationwide coalition of organizations from the environmental justice, outdoor recreation, and conservation communities, including the Center for Food Safety, filed a lawsuit challenging the Trump administration's attack on the National Environmental Policy Act (NEPA) this afternoon.

The administration finalized its rules that will eviscerate core components of NEPA in mid-July. Under new regulations put forth by the White House Council on Environmental Quality (CEQ), polluting projects of all kinds will be exempt from basic environmental reviews, and the public will be cut out of one of its best tools to prevent dangerous, shortsighted projects.

"It has been more than 30 years since the passage of the National Environmental Policy Act and environmental justice communities continue to live with the impacts of decisions that precipitated its need," said  Kerene N. Tayloe, Esq., Director of Federal Legislative Affairs at WE ACT for Environmental Justice. "The changes made to this bedrock environmental law will further undermine basic protections, including the public's right to participate in decision making and the obligation of the government to fully and thoroughly study the cumulative impacts of health hazards on overburdened communities. They also reflect a disregard of Black, Brown, and poor communities and the unwillingness of this administration to execute laws in a way that benefits all Americans. WE ACT for Environmental Justice is committed to pursuing every option available to preserve and strengthen NEPA for the betterment of everyone."

"How we produce our food, sustainably or destructively, has massive environmental and health consequences, and NEPA is vital to ensuring those consequences are known to the public and rigorously analyzed by agencies before they approve a new GMO, pesticide-resistant crop or subsidize a factory farm," said George Kimbrell, Legal Director of Center for Food Safety, a plaintiff in the case. "The Trump administration's unprecedented attempt to gut NEPA is unlawful and irresponsible, and cannot stand."

"NEPA matters," said Tricia Cortez, Executive Director of the Rio Grande International Study Center. "Here on the border, we know what a world without NEPA looks like because of what we've experienced with the border wall. The U.S. government has waived NEPA and dozens of other federal laws to rush construction for a politically motivated and destructive wall project. We would not wish this on any other community in this country. The feeling is like having a train barreling at you with nothing to stop it. To protect our environment and our health, we the people must save NEPA."

"We will not allow the Trump administration to compromise our rights to protect our communities and public health from the harms associated with unscrupulous and destructive industrial developments such as mining, oil and gas, and military operations," said Pamela Miller, executive director of Alaska Community Action on Toxics. "This is a grave environmental injustice and we aim to prevent this attack on one of our most fundamental environmental laws."

"The Trump administration picked the wrong fight," said Kristen Boyles, an Earthjustice attorney serving as co-counsel on the case. "They want to make it easier to silence people's voices and give polluters a free pass to bulldoze through our neighborhoods. That's why we're taking them to court."

"We have consistently defeated this administration's relentless, vicious dismantling of safeguards for people and the environment, and we will do so again for this critically important law," said Susan Jane Brown, Western Environmental Law Center co-counsel. "A thriving economy is not at odds with worker protections and a healthy environment — it depends on both."

Read what all 20+ clients on the case have to say about the importance of defending NEPA. 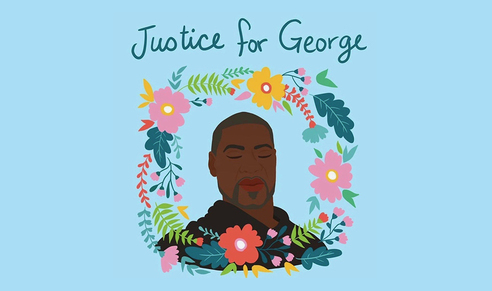 Center for Food Safety Commits to Fight for Racial Justice and an Equitable Food System  We are witnessing a nation in mourning as people from all walks of life, including th…
Read More