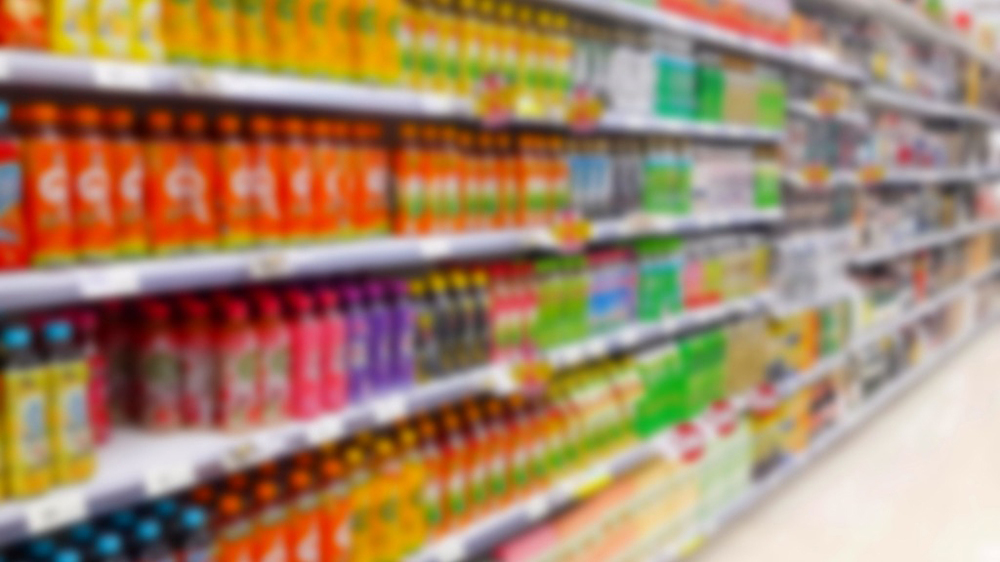 Includes QR codes which discriminate against low-income, elderly, and minorities

WASHINGTON, D.C. â?? Today, the Trump Administration's Department of Agriculture (USDA) released the long-awaited final regulations for the mandatory disclosure of foods produced using genetic engineering (GE or GMO), which it calls "bioengineered foods." The final regulations include provisions which will leave the majority of GMO derived foods unlabeled; discriminate against more than 100 million Americans; and prohibit the use of the widely known terms "GMO" and "GE."

"The USDA has betrayed the public trust by denying Americans the right to know how their food is produce," stated Andrew Kimbrell, executive director at Center for Food Safety. "Instead of providing clarity and transparency, they have created large scale confusion and uncertainty for consumers, food producers, and retailers."

The majority of GE foods would not be labeled as a result of provisions that exempt highly-refined products of GMOs, and set a high 5% threshold for unintended presence of GE ingredients. Highly refined products made from GE crops, such as cooking oils, candies, and sodas, would be exempted if current testing methods are unable to detect their GE content, even though rapidly evolving test methods detect GE content in products once thought to be free of it. The 5% threshold for the unintended presence of GE ingredients in processed food is far too high â?? over five times higher than the European Union's 0.9% standard.

In addition, instead of requiring clear, on-package labeling in the form of text or a symbol, the final regulation allow manufacturers to use "QR codes," which are encoded images on a package that must be scanned. Real-time access to the information behind the QR code image requires a smartphone and a reliable broadband connection, technologies that are often lacking in rural areas. As a result, this labeling option discriminates against more than 100 million Americans who do not have access to this technology.

Last fall, CFS forced the public disclosure of USDA's study on the efficacy of this labeling method, which showed that it would not provide adequate disclosure to millions of Americans. Similar objections apply to USDA's text messaging option, which will involve messaging fees for some consumers. Both disclosure methods, as well as 800 numbers, are unwieldy, time-consuming, and clearly designed to inhibit rather than facilitate access to GE content information.

"USDA's own study found that QR codes are inherently discriminatory against the one third of Americans who do not own smartphones or those without access to the internet. These are predominantly rural, low income, and elderly populations," added Kimbrell. "On-package text or symbol labeling is the only fair and effective means of disclosure for GE foods."

When it comes to on-package text or symbols, the final regulations prohibit the terms best known to the public â?? GMO and genetically engineered â?? and instead only permit the unfamiliar term "bioengineered," which most consumers associate with biomedical technology. Genetic engineering and GMO have been the terms used by consumers, companies, and regulators for over 30 years. Many food companies have long used the terms genetic engineered, GE, or GMO, and thousands of products are currently labeled as such (e.g., Non-GMO).

"USDA's prohibition of the well-established terms, GE and GMO, on food labels will confuse and mislead consumers," added Kimbrell.

"Right now, organic and certified Non-GMO Project labels remain the only dependable way to avoid GMOs," stated Rebecca Spector, West Coast director at Center for Food Safety. "We applaud food companies like Campbell's, Mars, and Danone for committing to on-package labeling and we urge companies such as Kellogg's, Coca Cola, and General Mills to follow suit or they will face consumer anger, frustration, and corporate campaigns."

The regulations come out of a 2016 law signed by President Obama prohibiting state GE labeling laws and creating a federal "disclosure" program. The regulations are effective beginning January 2020. The labeling is required to be implemented by food manufacturers in January 2022.

"Unfortunately instead of putting this issue behind us, these regulations will almost certainly lead to litigation, more state legislation, and efforts to amend the federal law," stated George Kimbrell, CFS legal director. "We will explore all legal avenues to ensure meaningful labeling and protect the public's right to know." 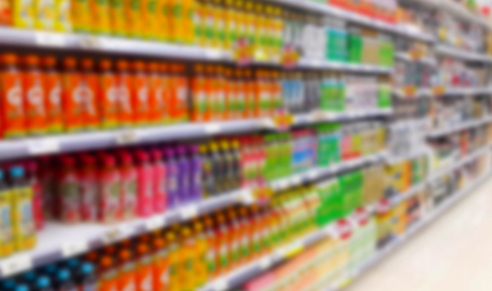 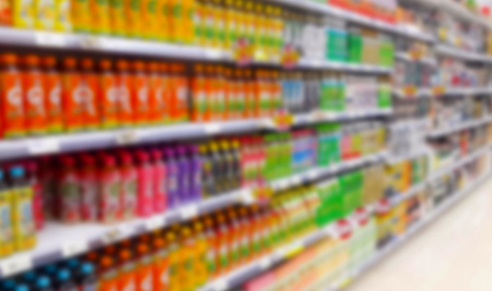 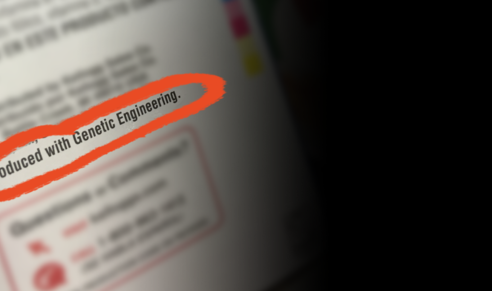