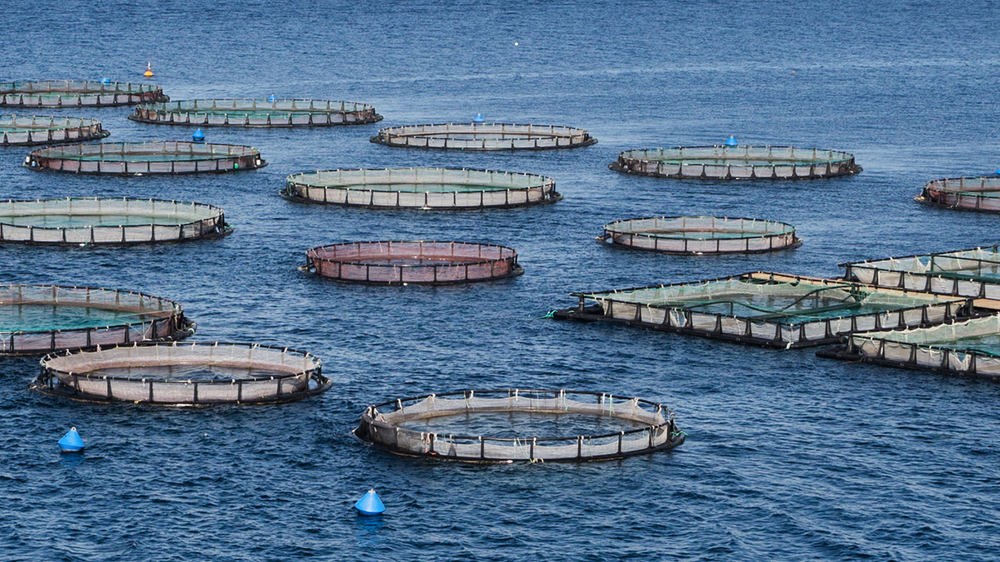 "This is a landmark victory for protecting our oceans, for fishing communities and conservationists," said George Kimbrell, CFS Legal Director and lead counsel in the case. "Allowing industrial net-pen aquaculture and its known environmental harms in the Gulf of Mexico is a grave threat. Very simply, as the Court properly held, aquaculture is not 'fishing.' These types of harms cannot be allowed under existing fisheries law never intended for that purpose."

The case involved permitting rules for the Gulf of Mexico, but was the test case for similar rules planned off all other U.S. coasts. The Federal District Court for the Eastern District of Louisiana ruled that existing fisheries management laws were never intended to regulate aquaculture (the farming of fish in net-pens), which presents different types of harms than traditional fishing, and thus Commerce did not have the authority to permit aquaculture as part of its regulation of fishing and wild fisheries. The Court resoundingly rejected the government's attempt to permit the novel aquaculture scheme based on its authority over "fishing," concluding that the Department of Commerce "acted outside of its statutory authority in shoehorning an entire regulatory scheme into a single unambiguous word." The decision means that industrial aquaculture, with its potential harm to commercial and recreational fisheries, the environment and imperiled species, will not be permitted in the U.S. federal waters of the Gulf under existing law.

"All of us that depend on the Gulf for our communities and livelihood are profoundly grateful that the Court has struck down this dangerous scheme, that would have polluted our waters and damaged our way of life," said Gulf fisherman and Gulf Fishermen's Association counsel William Ward. "Today is a great day."

The federal permitting scheme, struck down by the Court today, would have allowed up to 20 industrial facilities and collectively 64 million pounds of fish to be grown each year in the Gulf. Industrial aquaculture in open waters, such as the ones proposed, are associated with many serious environmental and health concerns, including: the escape of farmed fish into the wild; outcompeting wild fish for habitat; food and mates or intermixing with wild fish and altering their genetics and behaviors; the spread of diseases and parasites from farmed fish to wild fish and other marine life; and pollution from excess feed, wastes and any antibiotics or other chemicals used flowing through the open pens into natural waters.

Marianne Cufone, Executive Director of Plaintiff Recirculating Farms Coalition and local counsel in the case: "This ruling makes clear that existing fisheries law cannot be manipulated to develop and expand marine finfish farming in the Gulf or other U.S. waters. Now we can focus on stopping Congress from passing new laws to promote this outdated and unnecessary industry."

In addition to ecological and public health risks, industrial aquaculture can also come with significant socioeconomic costs. Large aquaculture structures often attract wild fish away from their usual habitats, but the "buffer" zones adopted by the Department of Commerce would have prevented fishing near the farm facilities, preventing fishermen and women from accessing the displaced fish. Offshore aquaculture also creates market competition that drives down the price of wild fish, and results in the loss of fishing and fishing-related employment and income. Less money for fishermen and women means less money spent in coastal communities too, hurting other businesses.

"Today's decision reaffirms that Congress never intended for the federal government to allow massive factory fish farms in federal waters," said Wenonah Hauter, Executive Director of Food & Water Watch, another of the plaintiff organizations. "The Court recognized that this irresponsible plan was an overreach by the federal government that would give away our public resources to another polluting industry."

Contrary to claims that farmed fish production will alleviate pressure on wild fish stocks, industrial aquaculture has actually exacerbated the population declines of wild fish. This will be especially true in offshore aquaculture facilities that farm carnivorous fish, which require a diet often derived from wild-caught fish such as menhaden, mackerel, herring, and anchovies. The industry's ever-growing demand for fish in feed jeopardizes the survival of wild fish and disrupts the balance of the marine ecosystem. 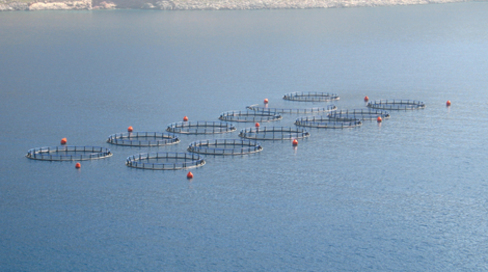 Industrial aquaculture would bring economic and environmental harms to Gulf of Mexico and beyond New Orleans, LA (February 16, 2016)— Center for Food Safety has filed a ne…
Read More