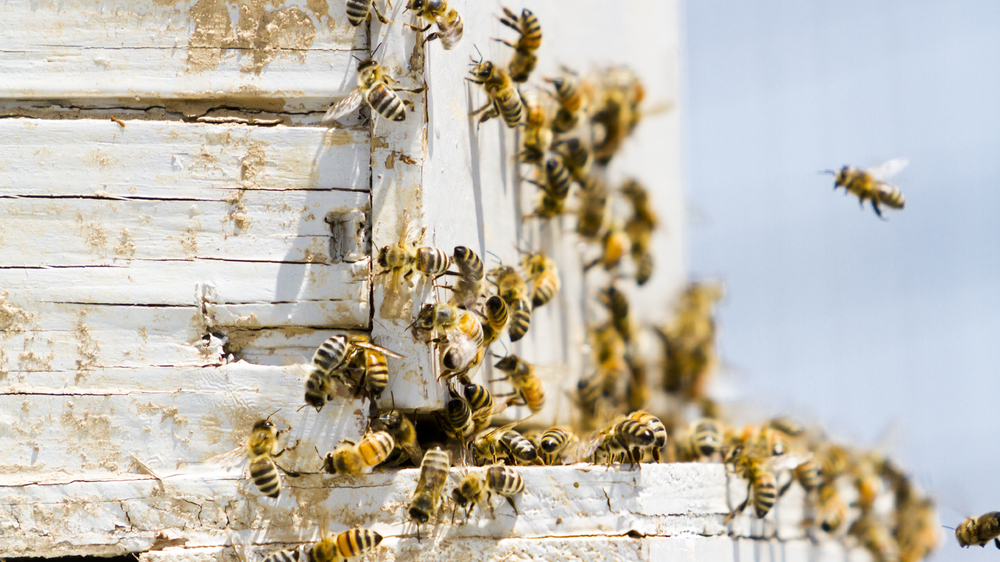 San Francisco, CA — The First District California Court of Appeal issued an opinion Tuesday in a lawsuit challenging a California Department of Pesticide Regulation (DPR) decision to approve additional uses for two bee-killing pesticides without disclosing the impact on honeybees.

Pesticide Action Network, Center for Food Safety, and Beyond Pesticides, represented by Earthjustice, filed the underlying lawsuit in 2014, seeking to halt DPR’s practice of approving ever more uses for neonicotinoid pesticides pending completion of the agency’s languishing scientific review of the evidence linking agricultural use of neonicotinoids to a global honeybee die-off. DPR began its scientific review in early 2009 after it received evidence that neonicotinoids are killing bees, but DPR has yet to complete its review or take meaningful action to protect bees. Instead, DPR has continued to allow increased use of neonicotinoids in California.

“DPR acknowledged almost 10 years ago that neonicotinoids are killing bees, yet the agency has approved more and more uses for these toxic pesticides every year since,” said Earthjustice attorney Greg Loarie, who represented the groups. “It’s time for DPR to do its job and protect honeybees and the multi-billion dollar agricultural economy that bees make possible in this State.”

At issue in the lawsuit was DPR’s decision to expand the use of two powerful neonicotinoid insecticides – sold under the trademarks Venom Insecticide and Dinotefuran 20SG – despite the agency’s still-pending review of impacts to pollinators.  The case underscores larger problems with DPR’s unwillingness to comply with laws enacted to ensure that pesticides do not threaten human health, agriculture, or the environment.

“This ruling is welcome news, given the crisis facing bee populations in California and across the country, along with the resulting impacts on farmers and our food system,” said Paul Towers, Organizing Director and Policy Advocate at Pesticide Action Network. “We applaud the court for confirming that the state must evaluate the impacts not only of these two pesticides but also the toxic combination effect of multiple pesticides, as well as meaningfully consider alternatives to their use.  This is a win for public health, the environment -- and in particular honeybees.”

“Unless halted, the use of these pesticides threatens not only the very survival of our pollinators but the fate of whole ecosystems. DPR has a responsibility to step in and say no. Particularly in the current political climate, it is all the more important to continue to hold all regulators accountable and to have states step up and protect beekeepers and the environment,” said Rebecca Spector, West Coast Director at Center for Food Safety.

“An overwhelming body of scientific literature calls for regulatory action to protect vulnerable pollinator and other non-target species from toxic pesticide use,” said Jay Feldman, Executive Director of Beyond Pesticides. “This court decision enforces regulatory responsibility to assess the full range of impacts caused by the indiscriminate pesticide poisoning in order to preserve essential ecological services that are critical to sustaining life.”