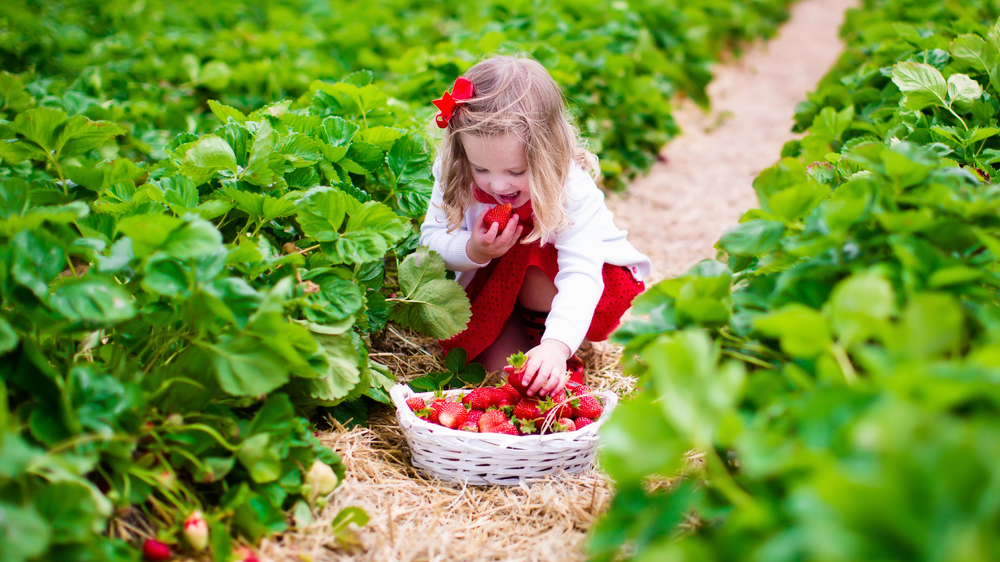 WASHINGTON—Late yesterday, the Trump administration’s Environmental Protection Agency (EPA) reneged on a proposed ban of the brain-damaging pesticide, chlorpyrifos. Obama’s EPA had proposed the ban in 2015, the result of a decade-long effort by public interest groups to protect American children from the neurotoxic insecticide. The Trump administration’s decision to approve continued use of this known toxin comes shortly before a court-ordered deadline for EPA to take final action by March 31st. Dow AgroSciences, the company that manufactures chlorpyrifos, moved aggressively to get the ban proposal lifted by exploiting the new administration’s hostility to science and EPA regulations that protect public health and the environment.

Long-term studies from EPA and the National Institutes of Health demonstrate that when pregnant women are exposed to chlorpyrifos, their children grow up to have lower IQ scores, increased rates of attention deficit hyperactivity disorder (ADHD), and poorer mental development than unexposed children. Most people are exposed to chlorpyrifos through consuming food contaminated by the pesticide.

“This reversal of a proposed ban of the potent neurotoxin chlorphyrifos is frightening indicator that the new administration will stop at nothing to protect corporate interests. Here again the administration is putting corporate profits above all, even at the expense of our children’s health and the safety of our food,” said Andrew Kimbrell, executive director of the Center for Food Safety.

“By reversing the proposed ban of chlorpyrifos, Scott Pruitt and the Trump administration are consigning 25 million American children to a future of neurological deficits and reduced intelligence. This decision is a stark demonstration of how hostility to science and science-based safeguards harms us all,” said Bill Freese, Center for Food Safety science policy analyst.

Chlorpyrifos is heavily used on many staple foods, including nuts, soybeans, alfalfa, corn and wheat, as well as fruits and vegetables. Food contamination is the most direct path to exposure. This was demonstrated by a study showing that children's exposure to chlorpyrifos virtually disappeared when organic fruits and vegetables grown without the pesticide were substituted for conventional counterparts in their diets.

Chloryprifos is also an environmental threat. It highly toxic to bees, birds, aquatic invertebrates, freshwater fish and marine organisms. The EPA recently concluded that chlorpyrifos is likely to adversely affect hundreds of threatened or endangered species.

Center for Food Safety has highlighted the perils of chlorpyrifos in Hawaii, where the pesticide is heavily sprayed in the production of genetically engineered seed corn by agrichemical giants Dow AgroSciences and Syngenta. Chlorpryifos is a likely culprit in several pesticide poisoning episodes at a school on Kaua’i, due to its volatility, intensive use, and because after-the-fact tests found traces of it there. Farmworkers are also at risk, as demonstrated by the 10 Syngenta workers who were sent to the hospital after walking onto a corn field sprayed with chlorpyrifos on Kaua’i in January 2016, a violation that led to EPA sanctions.

EPA has long understood the health threats posed by chlorpyrifos. That’s why the agency banned most residential uses in the year 2000. However, chlorpyrifos continues to be the most heavily used insecticide in the U.S. agricultural sector. In 2007, public interest groups petitioned the EPA to extend the ban on chlorpyrifos to farming. After years of delaying tactics, broken promises, and inaction on the part of EPA, a federal court forced the agency’s hand in 2015, when EPA finally proposed to ban all food uses of chlorpyrifos. In rejecting EPA’s request for still another extension, the court ordered EPA to take final action by March 31, 2017.

Just days after the November 2016 election, Dow AgroSciences issued a press release opposing EPA’s proposed ban of chlorpyrifos. In December, Dow contributed $1 million to Trump’s inaugural committee. At a Michigan stop on his post-election “thank you tour,” Trump appointed Dow Chemical chairman and CEO Andrew Liveris to be chair of the American Manufacturing Council. At the same rally, Liveris praised Trump’s business policies and announced plans to open a new facility in Michigan.  Dow is also keen to get Department of Justice approval of its pending mega-merger with DuPont.

The Trump EPA’s decision likely means that future action on chlorpyrifos, if any, will not be taken until 2022, when the insecticide is up for registration review. 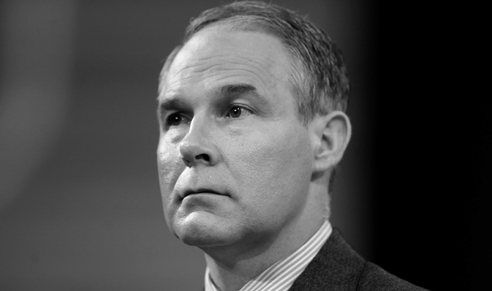