UN Must Include Soil Health in Climate Mitigation Strategies 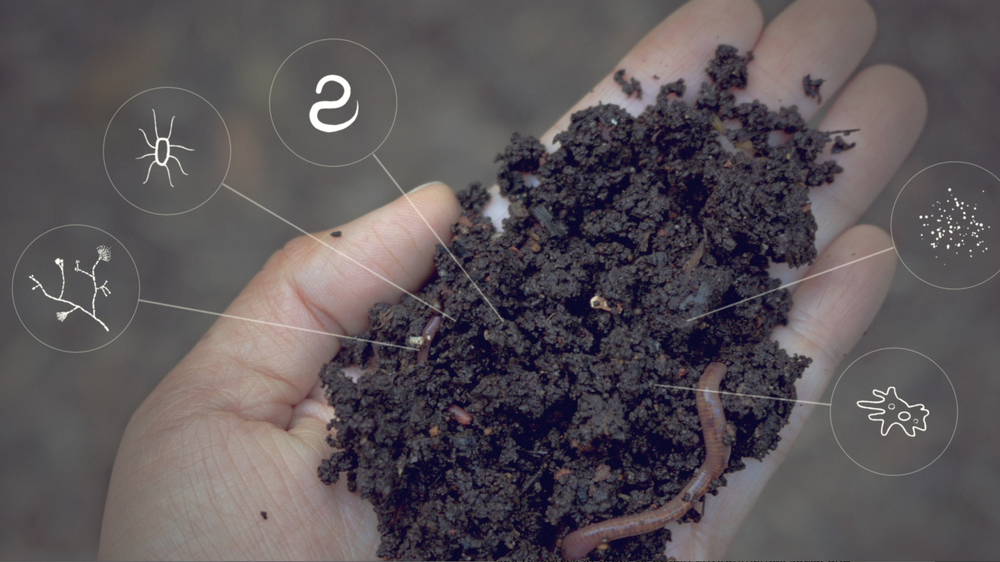 WASHINGTON, DC (November 23, 2015)—Center for Food Safety (CFS) is calling on world leaders to recognize agro-ecological agriculture as a core climate solution during the United Nations Framework Convention on Climate Change (UNFCCC) in Paris this December. CFS, as part of its newly launched Soil Solutions program, will be attending the talks as an accredited representative, participating in events aimed at raising the profile of carbon sequestration through regenerative agriculture, a strategy that holds great potential to address the climate crisis.

“By changing our agricultural practices, we have a massive opportunity to both substantially curb the release of greenhouse gases that cause warming, as well as sequester carbon already in the atmosphere. It comes down to building healthy soil,” said Diana Donlon, food and climate director at Center for Food Safety. “We need leaders in Paris to hear this message loud and clear.”

Globally, soil has lost 50-70 percent of its original carbon content. When soil organic matter is disturbed, carbon molecules escape and combine with oxygen atoms to create CO2. Unsustainable farming practices such as using high amounts of chemicals, planting massive monocrops, and compacting or digging up soil with huge machinery degrade carbon stocks. By some estimates, at least 30 percent of GHGs can be attributed to agricultural practices—this percentage includes direct and indirect practices such as clearing forests to plant monocultures like palm oil plantations.

“Soil health is inextricably linked not only to climate but also to food and water security. Scientists predict we will see an increase in severe droughts, floods and storms in the coming decades as a result of global warming. But if we begin rebuilding the soil content of our soils today, we would make ourselves more resilient in the face of extreme weather events,” said Debbie Barker, international programs director at Center for Food Safety.

Eighty percent of global warming effects will impact developing countries, many of which already experience high rates of malnutrition and hunger. Under current global warming scenarios, experts predict that median crop yields will decline by approximately 2 percent per decade through 2100. At the same time, our escalating population is projected to exceed 9 billion people by 2050.

“Quite simply, if we don’t begin restoring soil carbon stocks, then game over for ensuring and adequate global food supply,” added Barker. 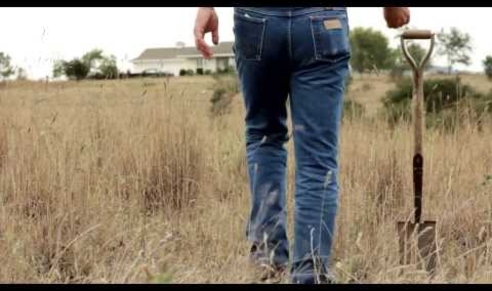 One of our biggest potential climate allies is directly under our feet: soil. Healthy, living soil has an enormous capacity to store carbon…
Read More 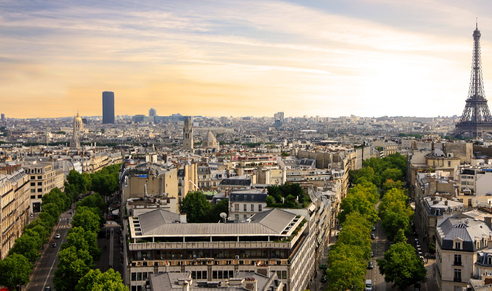 Photo Credit: Phil_Good – Adobe Stock All eyes will be on the City of Light from November 30 to December 11 when 50,000 participants including 25,000 official delegates from…
Read More