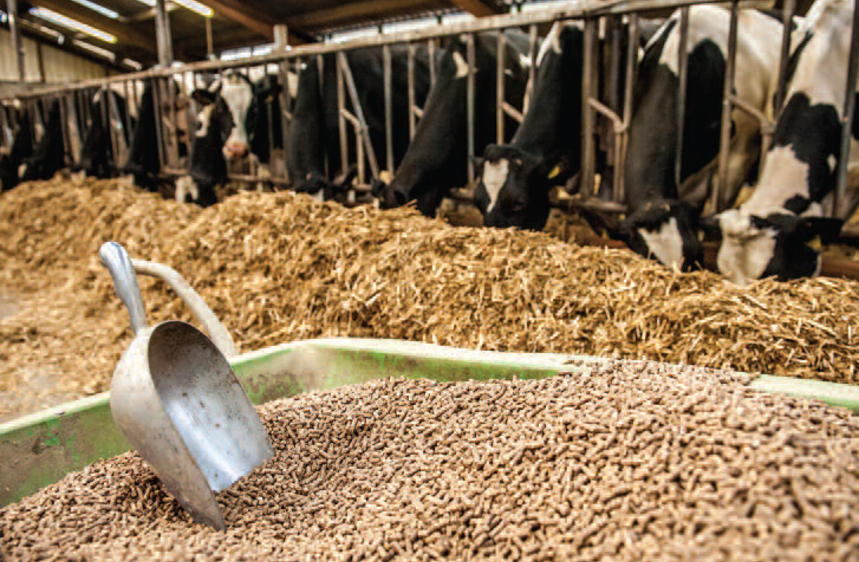 “FDA is required by law to ensure animal drugs are safe for both humans and animals. Yet, our investigation revealed that numerous drugs on the market today may pose significant threats to human, animal, and environmental health. In the case of other drugs, there is alarmingly little information,” said Cristina Stella, attorney with Center for Food Safety and one of the report authors. “FDA’s current drug safety review system is simply untenable and could potentially cause significant harm.”

Food animal production has shifted dramatically in the past several decades toward large factory-style facilities. By some estimates, 99.9 percent of chicken and 78 percent of beef consumed in the United States comes from animal factories, or Concentrated Animal Feeding Operations (CAFOs). To keep pace with the increasing growth and concentration of livestock, the animal agriculture industry uses over 450 animal drugs, drug combinations, and other feed additives, often to promote animal growth and to suppress the pathogens and disease that result from heavily-concentrated farm animal confinement. Many industrial food animal producers regularly use drugs for reasons that have nothing to do with medical necessity or animal health—but solely to increase production.

In its investigation, CFS found that FDA has alarmingly little information regarding the impacts of animal drugs, with few comprehensive, scientific studies investigating the potential impacts of approved drugs on the environment, non-target organisms, and human health. Yet the information that is available is worthy of concern. The report concludes that some drugs on the market today may pose significant threats to humans or animals, ranging from the creation of drug-resistant pathogens that threaten public health, exposure to hormone residues with known impacts on humans and non-target species, and impacts on animals resulting in severe debilitations, to name a few.

“Until FDA thoroughly assesses the safety of animal drugs, and withdraws those found to be unsafe, the well-being of farm animals, consumers, and the environment are put at risk by an industry that thrives on keeping the government and the public in the dark,” said Cameron Harsh, research manager at Center for Food Safety and report author.

The report also finds that FDA’s involvement in the oversight of approved animal drugs is extremely limited unless or until questions arise about a drug’s safety. FDA does not routinely monitor emerging data on approved drugs; instead it relies on others, such as public interest watchdog groups like CFS, to bring the data to its attention. The successful effort to remove arsenic-based compounds from animal feed, spearheaded by CFS, is a prime example of how a dangerous drug would have remained on the market indefinitely unless outside parties intervened. Rather than use its authority to reevaluate the safety of approved animal drugs or require drug manufacturers to do so, FDA has placed the burden on the public to conduct investigations to protect their own wellbeing.

Based on its findings, the report advocates that FDA undertake several policy changes, including to:

In addition, the report notes that the Federal Food, Drug, and Cosmetic Act allows states and localities to regulate animal drug usage in the absence of federal regulation and encourages such actions in the interest of public health. Lastly, the report encourages consumers to continue exerting market pressure to call upon food producers and drug manufacturers to reduce the use and production, respectively, of harmful animal drugs. The recently released scorecard report “Chain Reaction” demonstrates the tremendous public pressure food retailers are facing regarding the use of antibiotics in animal agriculture, and how the savviest companies are responding accordingly.