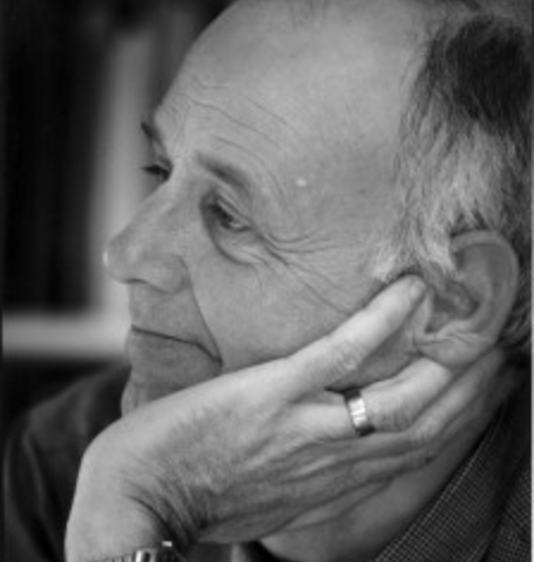 Together with our distinguished host committee, comprised of 36 Members of Congress, CFS is celebrating the lifelong achievements of Mr. Berry, September 10, 2015, at a special event on Capitol Hill. The evening will include remarks and contributions from Rep. Chellie Pingree (ME); former Rep. Dennis Kucinich (OH); and Rep. John Yarmuth (KY).

“We are honored to present this award to Wendell Berry. Mr. Berry has for decades been the conscience of American farming, exposing the destruction and devastation of industrial agribusiness, while being this country’s most important advocate for returning ‘culture’ to our agriculture,” said Andrew Kimbrell, executive director at Center for Food Safety.

For a half century Wendell Berry has been the preeminent voice in America for an agrarian ethic that would transform our farming and food system into a model that regenerates our soils and water, nurtures our farm communities, passes on the craft of agriculture from generation to generation,  and celebrates the great diversity of plants and animals on this earth.

This event comes at a time when food and agriculture are receiving more attention in Congress than ever before. Mr. Berry’s remarks will highlight some of the most pressing issues facing American agriculture today, offering policy leaders wisdom for the path ahead as few others can.

The American Food and Farming Award is the first of its kind, and will honor those who are leading the way to foster a regenerative food and farming system for generations to come.