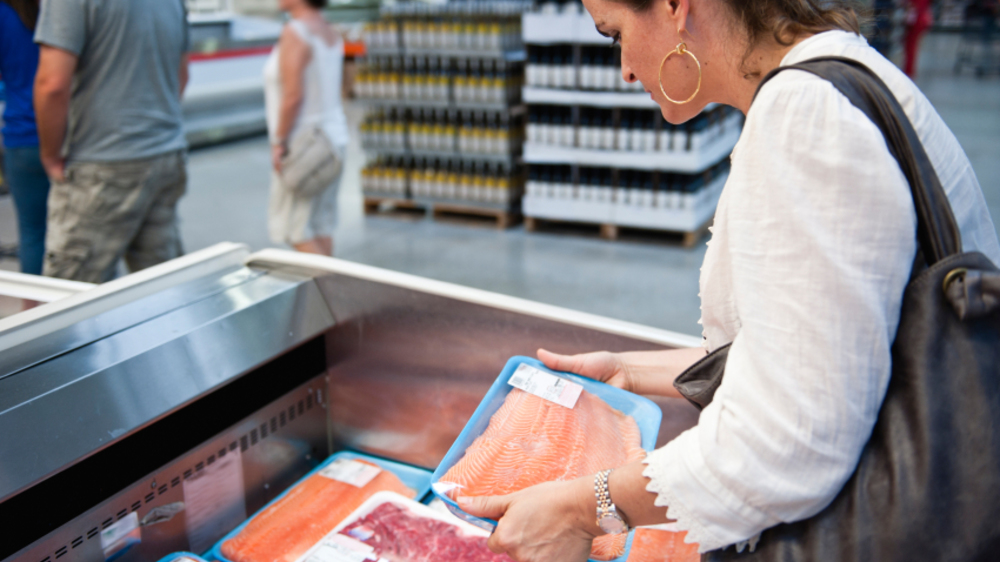 Center for Food Safety applauds the passage of a bipartisan amendment offered by Senator Lisa Murkowski (R-AK) to the FY 2015 Agriculture Appropriations bill that would require the mandatory labeling of genetically engineered (GE) salmon. It marks the second year that the Senate Appropriations Committee has passed a GE fish labeling amendment. The bill, with the labeling language intact, will now head to the Senate floor in the coming weeks for a vote.

“The food movement scored another major win today with the passage of Senator Murkowski’s amendment to require the labeling of genetically engineered salmon,” said Colin O’Neil, director of government affairs for Center for Food Safety.  “From the Vermont State House to the halls of the U.S. Senate, support for labeling and consumer choice is sweeping the country. While some Members of Congress are peddling corporate-backed legislation to keep consumers in the dark, today’s vote is an indicator that support for labeling is not slowing down.”

Nearly 2 million Americans have sent comments to the Food and Drug Administration (FDA) opposing the introduction of genetically engineered salmon. The first GE animal meant for human consumption, the salmon is currently in its final stage of review with the agency.  If approved, the FDA has signaled that it would not require labeling despite strong public demand. Beyond the failure to label, FDA’s current proposed approval of the GE salmon is unlawful and dangerous, and should be rejected outright.

In response to consumer concerns, several major grocery retailers, including Kroger, Whole Foods, Safeway, Target and Trader Joe’s, committed to not sell GE seafood if it is allowed on the market. Currently, 64 countries require the labeling of GE foods including Japan, Australia, Brazil, China, Russia and the European Union. Vermont recently joined Connecticut and Maine in passing mandatory labeling for GE foods.

Text of the amendment can be found here.