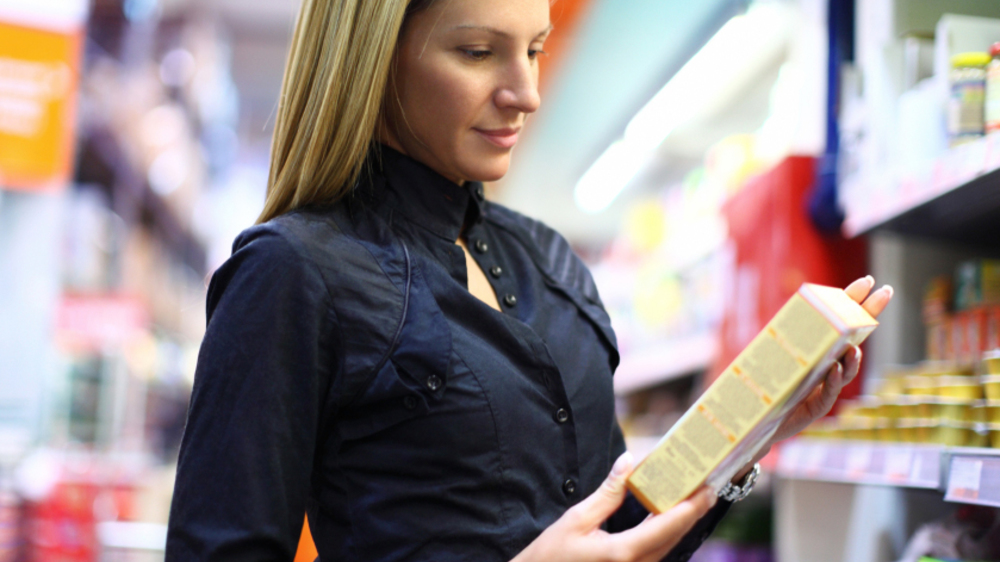 “American consumers want the right to know what is in the food they eat, plain and simple. The food movement has created the political will to label genetically engineered foods and states are beginning to respond,” said Rebecca Spector, who spearheads state GE labeling legislative efforts at CFS.

“The writing is on the wall. As the political power of the food movement continues to grow, big food manufacturers will need to adapt,” added Spector.

It was recently revealed that the food industry is working to preempt state GE labeling laws at the federal level – a proposal that CFS has vocally opposed.

Center for Food Safety (CFS) has been at the center of the fight to inform consumers about GE foods for over a decade. CFS provided legal testimony before Maine state legislators and has maintained an active presence in the state, providing resources and expert legal and scientific advice to citizens and lawmakers.