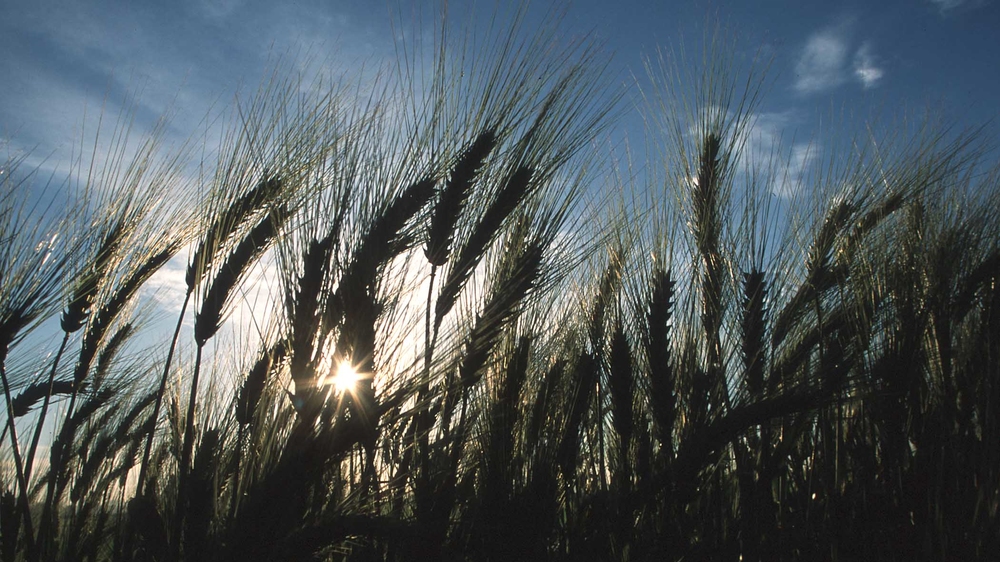 Citing Past Contamination and Losses to Farmers, Center for Food Safety Calls for Moratorium on Genetically Engineered Crop Field Trials

“USDA has once again failed to protect the food supply from GE crop contamination,” said Andrew Kimbrell, executive director at Center for Food Safety.  “This incident underscores why stronger regulation is long overdue.  Congress needs to investigate how this occurred and the prevalence of contamination.  Until then, USDA, at a minimum, should immediately place a moratorium on open-air field testing of genetically engineered crops.”

After a decade of field trials, Monsanto dropped efforts to introduce the GE wheat in 2004 in the face of intense international opposition from consumers, farmers, wheat millers and food companies.  However, after a six-year hiatus, Monsanto once again began extensive field-testing of GE wheat in 2011.

Opponents of GE wheat have long argued that it would contaminate conventional wheat, making it unsellable to many markets that reject GE products.  A 2005 study estimated that the wheat industry could lose $94 to $272 million if GE wheat were introduced.  Past transgenic contamination episodes involving GE corn and GE rice have triggered over $1 billion in losses and economic hardship to farmers.

In late 2005, the USDA’s own Inspector General issued a scathing report detailing numerous violations of agency rules in regulating genetically engineered crop field trials.  USDA officials did not know the locations of many field trials it was charged with regulating, and did not conduct required inspections of others.  In 2002, the National Academy of Sciences also criticized serious deficiencies in USDA’s regulation of genetically engineered crops.

USDA records reveal that Monsanto has conducted 279 field tests of herbicide-resistant wheat on over 4,000 acres in 17 states since 1994.

“Our farmers and food supply are severely jeopardized by such contamination episodes, yet the biotech industry responsible faces no accountability.  Moreover, the industry operates with little transparency, leaving both the public and regulators in the dark,” said Bill Freese, science policy analyst for Center for Food Safety.

Contamination from GE crops is a serious concern to wheat farmers.  Farm state legislators have made several efforts to protect their states' wheat farmers should Roundup Ready wheat be introduced.  In 2002, Republican State Senator Bill Bowman of North Dakota proposed legislation that would give North Dakota farmers the right to sue Monsanto if GE wheat contaminates their crop. Now, despite GE wheat’s unapproved status, such legislation is looking increasingly prescient.

In 2004, Center for Food Safety endorsed a legal petition asking the Bush Administration for a thorough analysis and public review of the social, economic and environmental impacts genetically engineered wheat. The petition argued that the US Department of Agriculture (USDA) was legally obligated by the National Environmental Policy Act (NEPA) to conduct a full environmental impact statement (EIS) on Monsanto’s then pending application to deregulate and commercially release genetically engineered wheat.  Shortly after, Monsanto pulled its application.