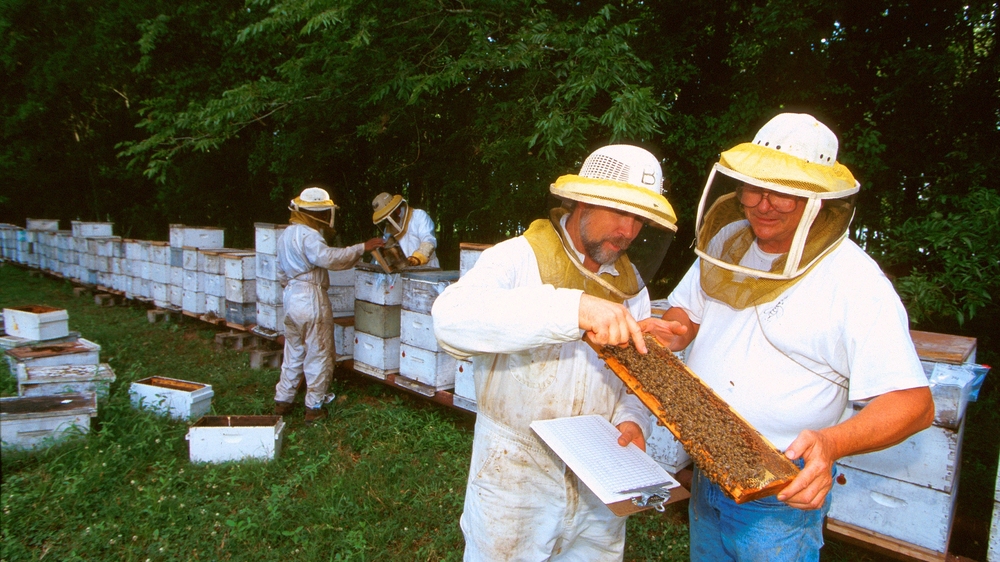 Statement by Center for Food Safety: EU votes for moratorium on neonicotinoid pesticides

Today, European Union member states approved a moratorium on the use of certain neonicotinoid chemicals across the continent. This decision comes several months after the European Food Safety Authority released a report identifying “high acute risk” to honey bees from uses of certain neonicotinoid chemicals. The moratorium would implement a two-year ban on neonicotinoids. Specifically, the chemicals would be banned from use on crops which are ‘attractive to bees’ and on certain cereal grains which cause dust clouds of toxic chemicals to be released during planting. EU member states originally voted on this same proposed moratorium on March 15, 2013, but a majority vote was not attained.  Just over a month later, Center for Food Safety is pleased to be able to celebrate this victory along with the 2.6 million petitioners supporting this moratorium.

“We commend the EU for recognizing the serious threat posed by neonicotinoids and for taking the swift, urgent action needed to protect their critical pollinators and future food security. We are disappointed that regulatory agencies in the United States are unwilling to adopt similar protective measures,” said Andrew Kimbrell, executive director, Center for Food Safety.

“While some claim that banning these chemicals will cause economic losses, these arguments don’t hold water; look at Italy’s ban as an example,” continued Kimbrell.  “It is also critical that we consider the long-term consequences these toxins will have on not just honey bees and agriculture, but other pollinators and entire ecosystems.”

In the United States, regulatory agencies have not responded with equal urgency and have not adopted precautionary measures. U.S. beekeepers and public advocacy groups have been sounding the alarm over the adverse impacts of these chemicals for years, but their calls have largely been ignored. In March 2013, Center for Food Safety filed a lawsuit against the Environmental Protection Agency (EPA) on behalf of a coalition of beekeepers and public interest groups challenging EPA’s unsound handling of two neonicotinoid pesticides. 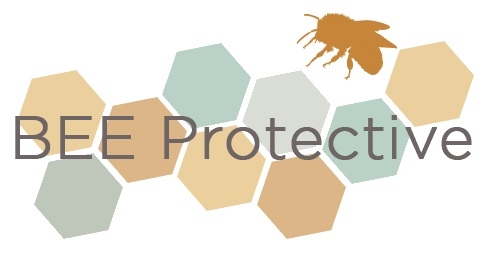 Center for Food Safety and Beyond Pesticides have joined forces to launch the BEE Protective Campaign , aimed at protecting honey bees and other pollinators from pesticides.
Read More