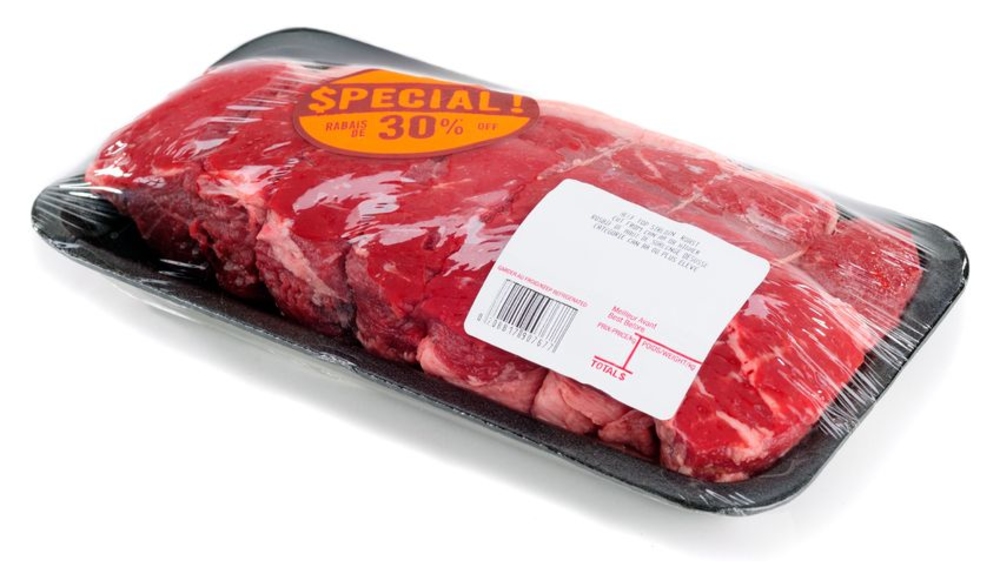 The Center for Food Safety applauds Russia’s ban on U.S. beef, pork and turkey products because the meats may include a feed additive known as ractopamine. In December, 2012 Center for Food Safety and the Animal Legal Defense Fund (ALDF) jointly filed a petition with the U.S. Food and Drug Administration (FDA) calling for the immediate review, study, and reduction of the allowable levels of ractopamine–a controversial animal feed additive that is widely used in industrial factory farms and raises significant food safety and animal welfare concerns for the U.S. meat industry. The joint petition urges the FDA to conduct comprehensive studies on the long-term effects of human consumption, immediate health impact on animals, environmental impacts, and a thorough review of international standards.

“The U.S. needs to dramatically rethink its policy of allowing ractopamine in our food supply,” said Elisabeth Holmes, staff attorney at Center for Food Safety. “FDA must first thoroughly question and assess the impacts of a drug that has no therapeutic value before asserting that its safety is ‘determined’”. The health of our families and our nation’s economy are at risk.

”Ractopamine, which is used to accelerate weight gain and promote feed efficiency and leanness in animals raised for meat, has been criticized in evidence collected by the FDA and the European Food Safety Authority. The drug is linked with significant health problems in animals, including cardiovascular stress, muscular skeletal tremors, increased aggression, and hyperactivity. Furthermore, the U.S. is the only country unwilling to guarantee that beef, pork and turkey products shipped to Russia would be free of the additive. A new report by the research and testing publication Consumer Reports – investigating 240 U.S. pork products for ractopamine - found that one in five products tested positive for ractopamine residue.

“We give the Russians a ‘10’ for execution in choosing to ban products that come from animals injected with the drug ractopamine, which causes significant animal welfare problems,” says ALDF Executive Director Stephen Wells. “We urge the FDA to follow similar form.”

The petition to the FDA is available HERE

About the Center for Food Safety
CFS is a national, non-profit, membership organization founded in 1997 to protect human health and the environment by curbing the use of harmful food production technologies and by promoting organic and other forms of sustainable agriculture. CFS maintains offices in Washington, D.C., San Francisco, California and Portland, Oregon. More information can be found at www.centerforfoodsafety.org.

About the Animal Legal Defense Fund
ALDF was founded in 1979 with the unique mission of protecting the lives and advancing the interests of animals through the legal system. For more information, please visit aldf.org.