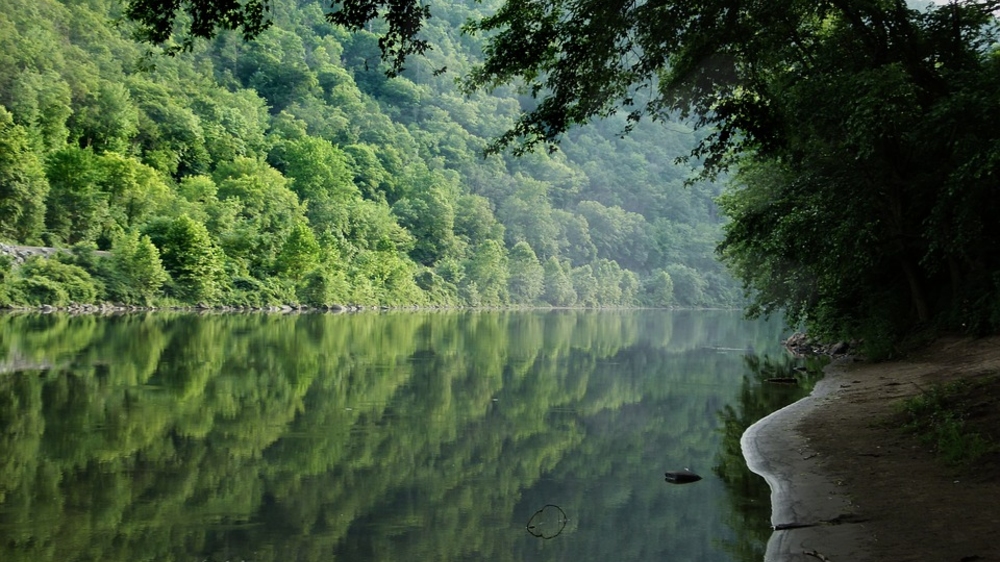 Environmental Protection Agency (EPA) administrator Andrew Wheeler announced the repeal of the Waters of the United States (WOTUS) rule yesterday at a National Association of Manufacturers event. Approved during the Obama administration, the rule expanded the types of waterways that could receive federal protections under the Clean Water Act.

WOTUS protected vital wetlands and streams from pesticides, fertilizers, mine waste, and other pollutants. This repeal ends federal protection for half of the nation's wetlands and 15% percent of all streams. Many public health and environmental problems stand to worsen as a result of its repeal.

The repeal of WOTUS will not only enable factory farms to dump fertilizers and pesticides, but also allows these agricultural giants to dump manure complete with its accompanying hormones and antibiotics. The increase in nutrient pollution puts more waterways at risk of hypoxia, or the creation of dead zones, which endangers wildlife. 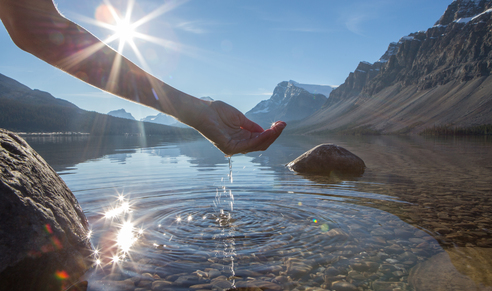 About Our Water Program