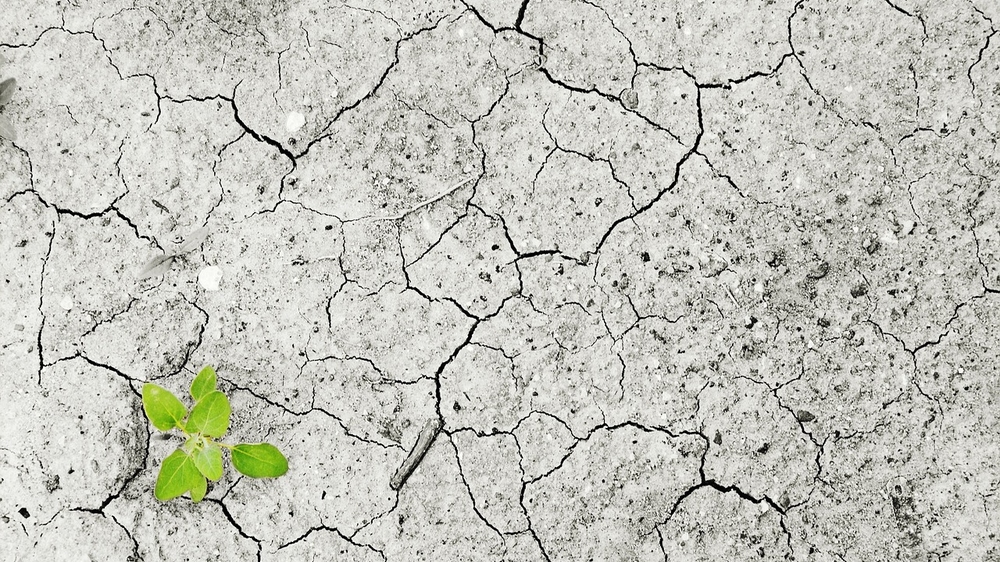 The rider provides an end-run around our nation’s foundational environmental laws to suck even more precious water out of the collapsing Bay-Delta ecosystem and hand that water over to a select few special-interest water users in the San Joaquin Valley. Its inclusion also jeopardized critical relief for the already-suffering community in Flint, Michigan, for whom the original legislation is intended.

The following is a statement from Adam Keats, senior attorney, Center for Food Safety:

“Everyone deserves access to clean water. Instead of facilitating water-grabs for special interests, our legislators should work toward fair, equitable and sustainable use and distribution of critical water resources in California, especially during this historic drought.

“Inserting this language into such an important bill represents the worst aspects of legislative decision making. The language was negotiated in secret, with no scientific findings to support it, and no hearings that would allow the communities affected to provide input.

“The provision is a misguided 'gift' to politically-connected, wealthy business interests, and puts at risk the protection of the imperiled Bay-Delta ecosystem, California’s multi-billion dollar fishing industry, and communities around the country who deserve fair access to water.” 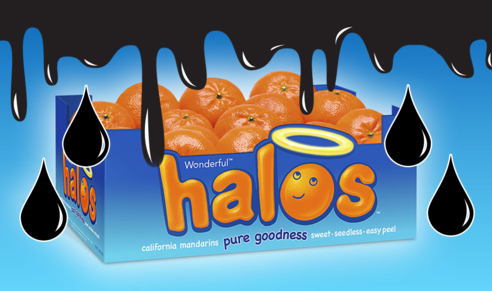