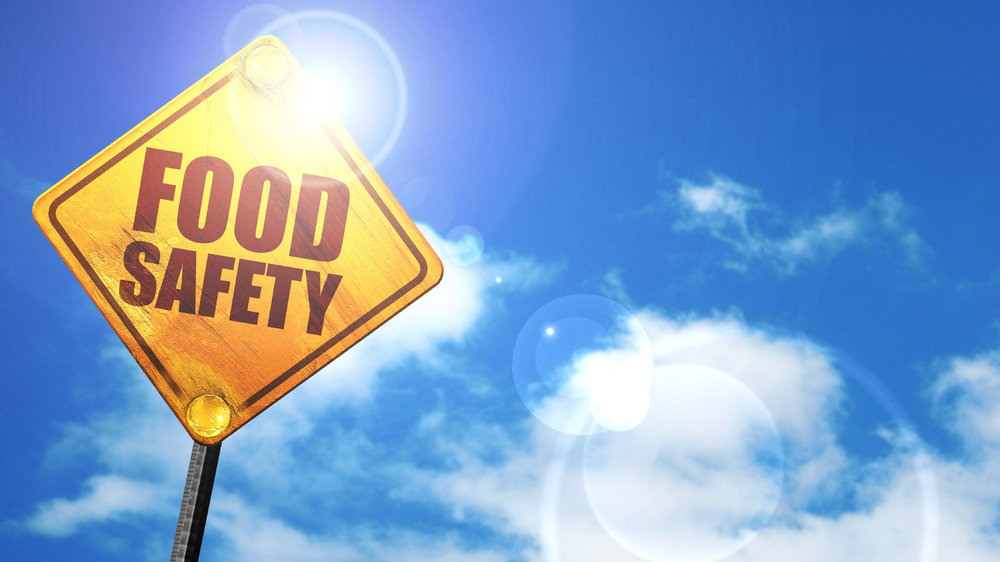 Food safety rules are the kinds of government regulations that offer vital protections for public health. They are in place to protect the public from the foodborne illness epidemic caused by industrial agriculture, along with other serious issues.

Unfortunately, such protective regulations are severely threatened by a current piece of legislation known formally as the Regulatory Accountability Act (H.R. 5), though more aptly termed the “Unsafe Food Act.” The U.S. House of Representatives has already passed the Unsafe Food Act, which compromises food safety by intentionally creating a roadblock of time-consuming, unnecessary, and unprecedented obstacles to the long-established agency rulemaking process through which public protections are implemented.

Foodborne illness is an epidemic in our country. According to the Centers for Disease Control and Prevention (CDC), every year one in six Americans (around 50 million people) is sickened by foodborne illness from contamination and pathogens in our food supply. Listeria in imported cheese and cantaloupe. Salmonella in peanut butter, imported papayas, dog food, and mangoes. E. coli in lettuce and spinach. The list goes on and on.

And foodborne illness is also a blow to our national economy. The annual costs to the U.S. economy in medical bills and productivity losses alone are over $77 billion. When consumers can’t trust food companies, sales go down and business plummets. Ensuring food safety through regulatory efforts protects consumers and business owners. It is simply smart business to operate under food safety rules to avoid costly foodborne illnesses and ensure consumer trust remains intact.

The foodborne illness crisis is an avoidable and foreseeable symptom of our broken industrial food system and it is clear that until necessary changes happen within that system, food safety rules are imperative to protect consumers. To address the foodborne illness epidemic, Congress passed the Food Safety Modernization Act (FSMA) with bipartisan support in 2011, giving the Food and Drug Administration (FDA) substantially improved protective authority. It transformed the FDA’s approach – instead of merely responding to outbreaks, the agency could prevent them.

FSMA requires food facilities to evaluate hazards, implement and monitor effective measures to prevent contamination, and have a plan to take corrective actions. It also requires FDA to establish science-based standards for safe food production to minimize the risk of serious illnesses or death. And, it provides FDA with new enforcement and inspection powers, the authority to suspend facilities from distributing food, to mandate recalls, and to require that imported foods comply with U.S. inspection and preventive safety standards.

Yet without FDA implementing the act, FSMA could not take effect; and the agency missed all of the deadlines Congress had set for the urgently needed rules. Because CFS’s fundamental mission is to empower people, support farmers, and protect the planet by addressing the health and environmental harms of industrial food production and promoting and protecting more sustainable alternatives, it was CFS litigation that eventually forced the agency to complete the rules by court-ordered deadlines. The last FSMA rule was completed on time, just last year.

But the new FSMA regulations are not the end of the story; they are just the beginning. In order to save lives and protect our food, our food safety rules must continue to be able to be adjusted to address new threats to the food supply – be it new pathogens, bio-terrorism, contaminated foreign imports, or disease-resistant superbugs.

If the Unsafe Food Act passes, those agencies entrusted with protecting the American public’s health will be hamstrung, unable to do so. The bill would cause needless delays and expenses to the rulemaking process. It would create new, unwieldy, and time-consuming processes, and new burdens of proof for agencies. It would make agencies consider factors that go beyond protecting the public health, safety, or the environment, with business interests trumping all other considerations.

It would take authority away from the expert scientific agencies and give it to the politicized White House. Essentially, the bill would empower those who oppose any regulation to effectively stop any efforts to adopt important new health and safety standards.

And worse, foodborne illness prevention is but one example of how public health would be impacted. The bill would likely stop new rules from requiring food labeling, regulating pesticides, cleaning up chemicals contaminating our water supply, addressing climate change, protecting children from toxic toys, you name it – any and all government actions in the public interest will be significantly hampered in the same way.

All of us who eat, who care about our children, our public health, and our long-term economic well-being and agricultural economy, should strongly oppose the so-called Regulatory Accountability Act. This bill would take America in the wrong direction and put children, families, and businesses at risk. We strongly oppose H.R. 5, the Unsafe Food Act, and you should, too! 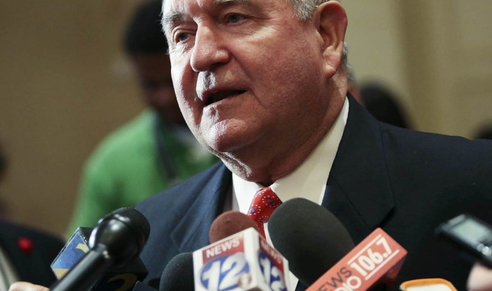