Making Climate-Smart Choices for Your Family

June 5th is World Environment Day. It’s like Earth Day, celebrated here in the U.S., but for the whole wide World! Run by the United Nation Environment Program (or UNEP) it was established in 1972 by the U.N. General Assembly.

It lays out five principles you can use to make food choices on a daily basis that help take a bite out of climate change. Like the energy and transportation systems, the global food system accounts for a significant percentage of global greenhouse gases. In fact, by the time you add up all the different sectors involved in our globalized, industrial food system, it’s estimated that it is responsible for a low of 44 percent and a high of 57 percent of GHGs. Let’s take a look at where those GHGs are coming from:

Ironically, these emissions contribute to the erratic climate conditions that directly undermine society’s ability to meet future food security needs. But as we say in our new video:

How exactly can you start making climate-smart food choices? You’ll have to watch the video to find out.

Despite the misleading claims of companies selling them, Genetically engineered (GE) crops will not…Read More 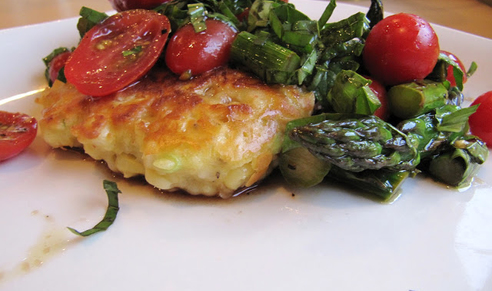