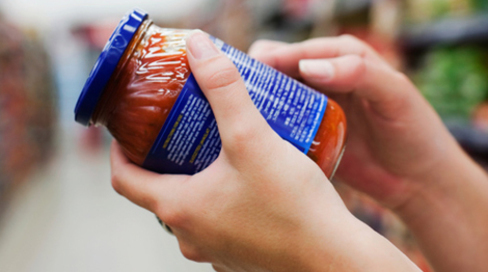 “CFS strongly supports greater transparency in the food system and believes that all Americans have a right to know what they are buying and feeding their families when it comes to genetically engineered (GE) foods. USDA’s GE-Free label, if executed correctly and with meaningful standards, is another step towards creating greater transparency for all foods, for all Americans. It shows that USDA is properly recognizing the many substantial reasons that consumers have for wanting to purchase food that is GE-Free. Most importantly, this decision clearly renders Representative Pompeo’s state preemption bill, which includes a similar proposal, even less relevant than it was before.”

The legislation reintroduced in March by Reps. Mike Pompeo (R-Kan.) and G.K. Butterfield (D-N.C.), HR 1599, would block both the Food and Drug Administration (FDA) and individual states from requiring labels on GE foods while continuing to rely on voluntary labeling standards. The bill also has a provision that seeks to create a federal certification process for voluntary non-GMO labels, now rendered moot by USDA’s announcement.

“But voluntary non-GMO labeling is not nearly enough” said O’Neil “We know that the use of voluntary absence claims alone is not enough to remedy widespread consumer confusion and therefore cannot be a substitute for mandatory disclosure of foods produced using genetic engineering. USDA’s announcement does not negate the need for a uniform national mandatory labeling standard for GE foods. The most effective way to provide consumers with the full universe of information about their foods is through mandatory labeling of products produced using genetic engineering. We hope President Obama will finally keep his campaign promise to label all genetically engineered foods.”

In a letter sent to House Representatives this week, over 300 farm, food, health, public interest and environmental organizations opposed HR 1599 and instead urged support for Senator Boxer and Representative DeFazio bipartisan legislation called the Genetically Engineered Food Right-to-Know Act, which would require that food manufacturers label foods that contain genetically engineered ingredients. This common sense bill would guarantee all Americans the right to know what is in their foods while respecting the need by companies for a uniform, federal standard and allowing for voluntary GMO-free claims. 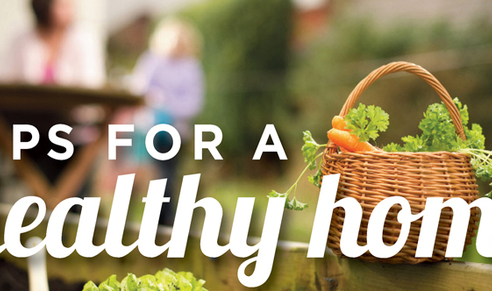 Want to know the most sustainable fish to eat in summertime? Or what the Top 10 Worst "Healthy" Kids Snacks are? What pet foods are non-GMO? Or the top food recalls of the month…