By Larissa Walker, Policy and Campaign Coordinator at Center for Food Safety 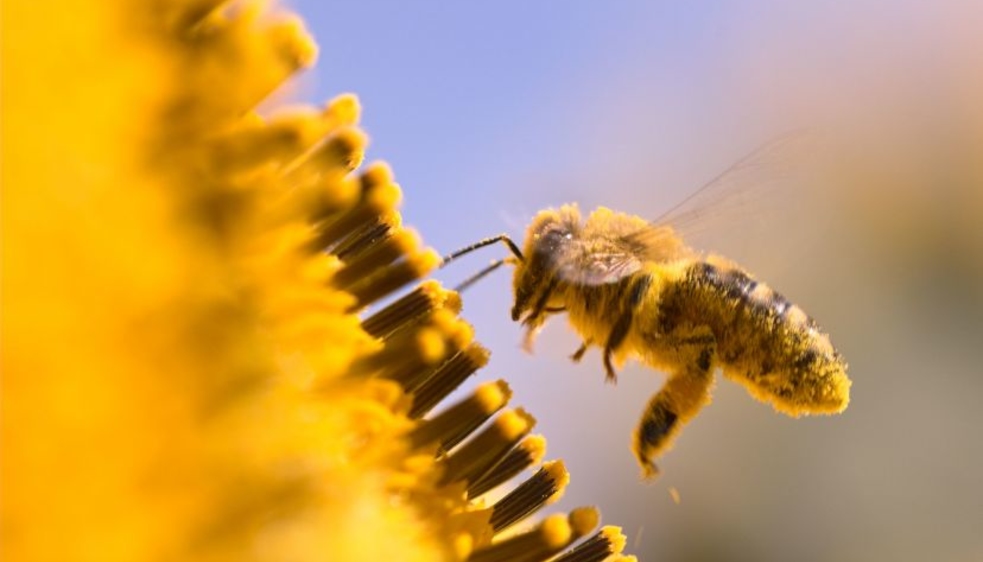 Next week Congress comes back from recess and the Senate will resume debates on the Farm Bill.  While there are a number of possible amendments we have our eye on this year, especially those pertaining to the labeling of genetically engineered food, support for organic farmers, and a repeal of the “Monsanto Protection Act,” there’s one amendment in particular that we’re expecting to receive a ton of buzz: Senator Boxer’s pollinator protection amendment.

What exactly would this amendment require the government to do?

Amendment 1027 would help to ensure the long-term viability of populations of honey bees, wild bees, and other beneficial insects through several initiatives, including:

Why Should Congress Support Pollinator Protection in the Farm Bill?

Pollinator losses represent a serious threat to the agricultural industry and food security. Pollination services are critical to global agricultural production, valued at over $125 billion annually. In the United States, pollination contributes to crop production worth $20-30 billion to our agricultural economy annually. A single beekeeper pollinating almonds, blueberries, pumpkins, apples, and cherries contributes an estimated value of $5 million to the agricultural economy. Of the 100 crops that provide 90 percent of the world's food, over 70 are pollinated by bees.  In North America, honey bees pollinate nearly 95 kinds of fruits, including many specialty crops like almonds, avocados, cranberries, oranges and apples.

Native pollinator species and other beneficial insects are also declining at alarming rates. Besides honey bees, there are thousands of other pollinating species that the government needs to protect, including, numerous U.S. native bees, butterflies, ladybugs and lacewings, dragonflies, hoverflies, and several critical bird and bat species.  Some of these species are experiencing declines worse than those faced by honey bees. The loss of native pollinators is a threat to agriculture as well. Billions in annual farm income could be lost given the bee’s importance to numerous specialty crops from tomato and pumpkin patches to fruit trees and California’s almond industry.

Bees are an indicator species for a healthy and sustainable food system. We are now experiencing the worst die-offs of commercial bee colonies since colony collapse began. This is a clear message that we need to be doing more to protect critical pollinating species. In May 2013, USDA and EPA released a joint report concluding that there are a multitude of factors contributing to the rapid decline of honeybees and that more research is needed.  This amendment would help meet that goal and push the process along.

While the Farm Bill debates continue to be a rollercoaster of upsets and victories for small farmers, conservation groups and other stakeholders, it is important to remember that this five-year bill affects all of us, and all of us will be affected by the devastating pollinator losses plaguing our nation.  It is crucial that we take whatever steps we can, however small they may be, to work towards protecting these critical species and our future food security. The Senate will resume voting on amendments next week, so please take action today and urge your Senator to support the Pollinator Protection Amendment!