Food Crisis: A Regulatory Meltdown No Bailout Can Save 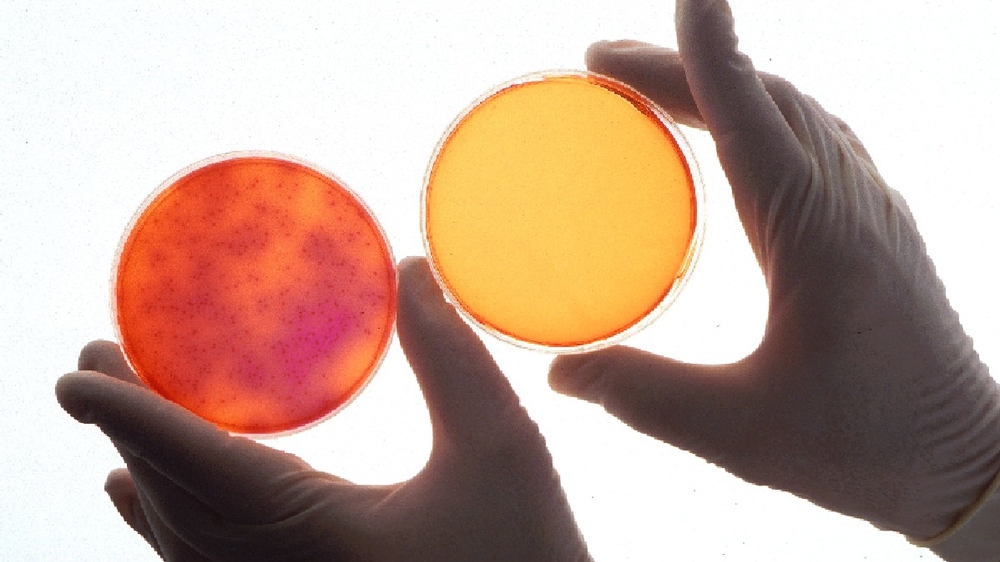 In the wake of the mortgage crisis, there's no doubt that the Bush Administration's lack of a coherent regulatory plan and its subsequent mishandling of events paved the way for a dramatic, and deeper, economic collapse. Acute observers noted that the President's laissez faire approach to regulation extended to nearly every federal agency and program. Foremost among these is management of our nation's food supply, but unlike the fiscal crisis we are witnessing, when the inevitable food safety disaster strikes, the losses won't be measured in dollars, but in human lives.

The problems we face in food safety are familiar when viewing the unfolding financial crisis. We see cuts in agency budgets, weakening of regulations, and the fox being put in charge of the henhouse.

Tax dollars are nowhere better spent than on ensuring that the food we eat is safe, but oversight agencies have faced deep cuts, prohibiting them from adequately protecting the public. For two years, the Food and Drug Administration (FDA) - reduced to a shell - has been beleaguered by one food safety failure after another. An examination of government records earlier this year showed FDA inspections down by more than 75 percent. In 2006, FDA estimated that it had inspected only one percent of 8.9 million incoming foreign food shipments. During this summer's tainted-tomato scare, Dr. David Acheson cited his agency's shortage of manpower, inspections, and resources as the reason the FDA couldn't be held accountable, a remarkable admission.

In addition to the slashing of already bare-bones budgets, the past eight years have been characterized by a consistent weakening of public safety regulations. The Environmental Protection Agency (EPA), the US Department of Agriculture (USDA), and the FDA have stopped enforcing some rules while they pushed through new regulations that undermined public safety in favor of corporate profit. EPA recently raised the maximum level of pesticide residue that may be found on certain food crops - such as sugar beets -by 5,000 percent when sold to the public, allowing farmers to use ever-increasing concentrations of toxic chemicals like Monsanto's Roundup. And, despite rejection of foods derived from cloned animals and their offspring in Europe, the FDA has failed to respond to increasing public demand here for regulation of these foods, which are now entering our food supply with no labeling and no means of tracking.

Another similarity to the financial crisis: the Administration has repeatedly put the fox in charge of the hen house. Several personnel who hold or have held positions of authority in food safety and agriculture have direct ties to the companies they are supposed to have been regulating. A former Patton, Boggs, and Blow attorney who represented large biotech and agribusiness concerns, Anne Veneman promoted genetically engineered crops while USDA Secretary. Monsanto lobbyist Linda Fisher was made second in command at the EPA before resigning to take a job with DuPont. A former Monsanto employee, Michael Taylor wrote FDA's regulations for genetically modified organisms. Lester Crawford, FDA Commissioner until 2005, was indicted by the US Justice Department for violating conflict-of-interest laws when he falsely denied ownership of stock in companies that his own agency regulated. The presence of these and other "officials with conflicts" has consistently lowered standards at a time when Washington has been cutting overall agency budgets. The results have been devastating.

As the President's term rapidly closes, leaders in these agencies have been scrambling to push forward increasingly lax regulations and last-minute approvals. Foremost among these are recently-proposed guidelines for food products from genetically-modified organisms (GMOs). These regulations ignore the lack of data available on potential health effects of consuming GMOs and their environmental impact; do not require labeling for products containing GMOs; and will be further developed in secret before they are put into effect.

Loose regulatory policies have failed us in the financial world: the same can be said for public health. Food-borne illness sickens one in six Americans each year. Resultant hospitalization, medication, and missed work days costs tens of millions. The Centers for Disease Control estimates that 5,000 people die annually from food-borne diseases; fatalities in large part attributable to illness caused by tainted produce.

Those concerned with the purity of their food have invested their hopes in President-Elect Obama. They hoped he would be a staunch advocate for reform based on his sponsorship of new food safety measures while a Senator. However, Obama's appointment of Tom Vilsack at USDA has shown food advocates that they may have misread his level of commitment to their concerns. Those who care about testing, transparency, and truth shouldn't hope for the best; now's the time for us to make our concerns clearly known.

When moving trucks pull up at the White House and our new President settles into the Oval Office, we must demand that one of his first orders of business is taking a good, hard look at the agencies in charge of our food safety. The only way to prevent the looming food crisis is to act quickly, clean house, and begin thinking more about public safety than corporate bottom lines. It's bad enough that many have lost their shirts in the financial crisis; a food crisis would see too many people losing their lives.