Mother's Day Candy from Monsanto Not So Sweet 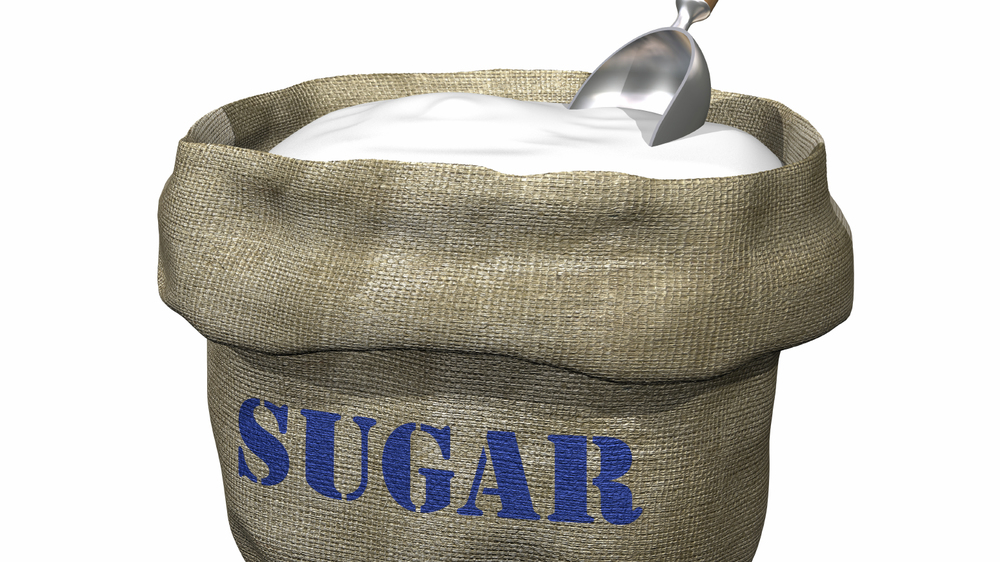 This Mother's Day, as you give and receive the boxes of candy that are so much a part of the holiday, enjoy those luscious chocolate covered crèmes, nougats and truffles. There's no denying that chocolate is the taste of Mother's Day, but this may very well be your year for worry-free Mother's Day candy, and I'm not referring to calorie count. Sadly, biotech companies want to take away the chocolate our mothers know and love, and look forward to receiving.

Sugar in your Mother's Day candy comes from several sources, including sugar beets. A new option available to farmers this year is Monsanto's Roundup Ready sugar beet, genetically engineered to survive multiple direct applications of the weed killer, Roundup. At the request of Monsanto, the U.S. Environmental Protection Agency increased the allowable amount of glyphosate residues on sugar beetroots by a whopping 5,000% -- glyphosate is the active ingredient in Roundup. Sugar is extracted from the beet's root and the inevitable result is more glyphosate in our sugar. This is not good news for those who want to enjoy their chocolate morsels without the threat of ingesting toxic weed killer.

The availability of the new genetically modified (GM) beet will have wide-ranging ramifications on where the sugar in your everyday food comes from as well. If sugar beet seed farmers decide this spring to go ahead and plant Roundup Ready, the seeds they produce will proliferate through the nation's sugar beet farms. The sugar produced from those farms will be mixed in with other types of sugar, unlabeled and untraceable. You couldn't avoid sugar from Roundup Ready beets even if you tried.

That result is a nightmare for consumers who won't buy food with GM ingredients; there are hundreds of millions of these consumers nationwide and overseas. Producers of candy, cereal, granola bars, baby food, breads - anything that contains sugar - would be hard pressed to avoid sugar derived from GM sugar beets. A consumer backlash could force these companies to use sugar from crops that haven't been genetically modified, like sugarcane. This would be a real blow to all sugar beet farmers, and food producers would need to factor in the costs of new packaging with labels declaring that their foods contain sugar that is "not derived from GM beets."

If that isn't enough to make you want to give up candy (or cereal, or bread), consider the issue of crop contamination. Beets are wind-pollinated, which means that plants from one field routinely pollinate beets in other fields up to several miles away. Sugar beet seed is primarily grown in Oregon's Willamette Valley, a prime region for growing related species like table beets and chard. Contamination from cross pollination would be unavoidable, and that could put chard and table beet farmers there and elsewhere in the U.S. where GE sugar beets are grown, out of business due to loss of markets, something the USDA utterly failed to consider when approving Roundup Ready sugar beets for commercial use.

In the late spring of 2007, a federal court ruled that USDA broke the law when it approved Roundup Ready alfalfa for commercial use because it failed to conduct the serious environmental review required by law. Since many of the same points of law apply, a suit filed this January against FDA for clearing Roundup Ready sugar beets for planting will hopefully reach a similar verdict. But, whenever citizens are forced into court to ensure their rights, the outcome is never a forgone conclusion, and although I believe that this won't turn out to be the case, this could be the last year Mother's Day candy doesn't contain elevated pesticide levels.

So moms, enjoy this Mother's Day. Savor those coconut crèmes, toffee crunches, and cherry cordials - and confidently share them with your kids. Next year, they may not seem quite so sweet to you.