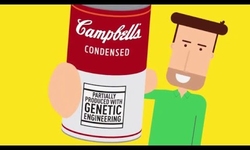 There's a new bill floating around the Senate that would erase state laws to label GMOs passed in Vermont, Connecticut and Maine, and replace them with complicated computer QR codes or 800 numbers consumers would have to access instead of simple on-package labeling.

But QR code labeling is really no labeling at all – it’s discriminatory, incredibly burdensome, and even a thre.

More
The DARK Act: Three Questions for the Senate on GMO Labeling
▶ 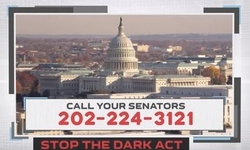 The DARK Act passed the Senate Agriculture Committee on March 1, 2016 by a vote of 14-6. It will now go to the Senate floor any day. 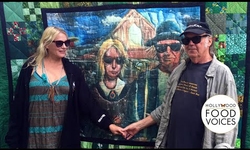 For years, Neil Young has used his voice through his music for social justice issues, working specifically as a strong ally for farmers. This past year, Young released his newest album titled The Monsanto Years, calling out Monsanto as one of the the most harmful corporations in human history (along with Syngenta, Dow, Dupont and Bayer). 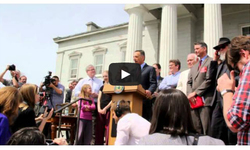 Every day, millions of Americans consume GE foods without their knowledge or consent. That’s why more and more people like you are demanding their right to know. 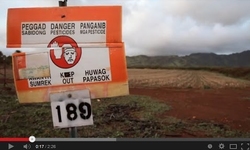 When an Oregon farmer first discovered genetically engineered (GE) wheat in his field, he couldn’t believe what he had found.  He never planted it. 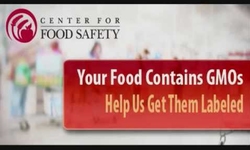 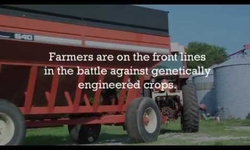 Farmers are at the front lines in the battle against genetically engineered (GE) crops. They are the ones that risk economic harm should their crops be contaminated by GE material. For more than a decade, Center for Food Safety (CFS) has been representing farmers in court against chemical companies such as Monsanto, working to stop GE crops such as alfalfa and sugar beets.

Watch the Video
Don't be in the Dark About GE Foods
▶ 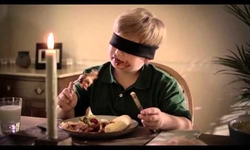 Watch the Video
Your Right to Know: Genetic Engineering and the Secret Changes in Your Food
▶ 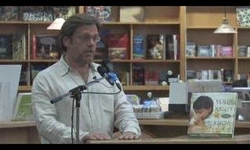 Andrew Kimbrell, Center for Food Safety executive director and author of "Your Right to Know: Genetic Engineering and the Secret Changes in Your Food", discusses GMOs and how to eat safely and ecologically.