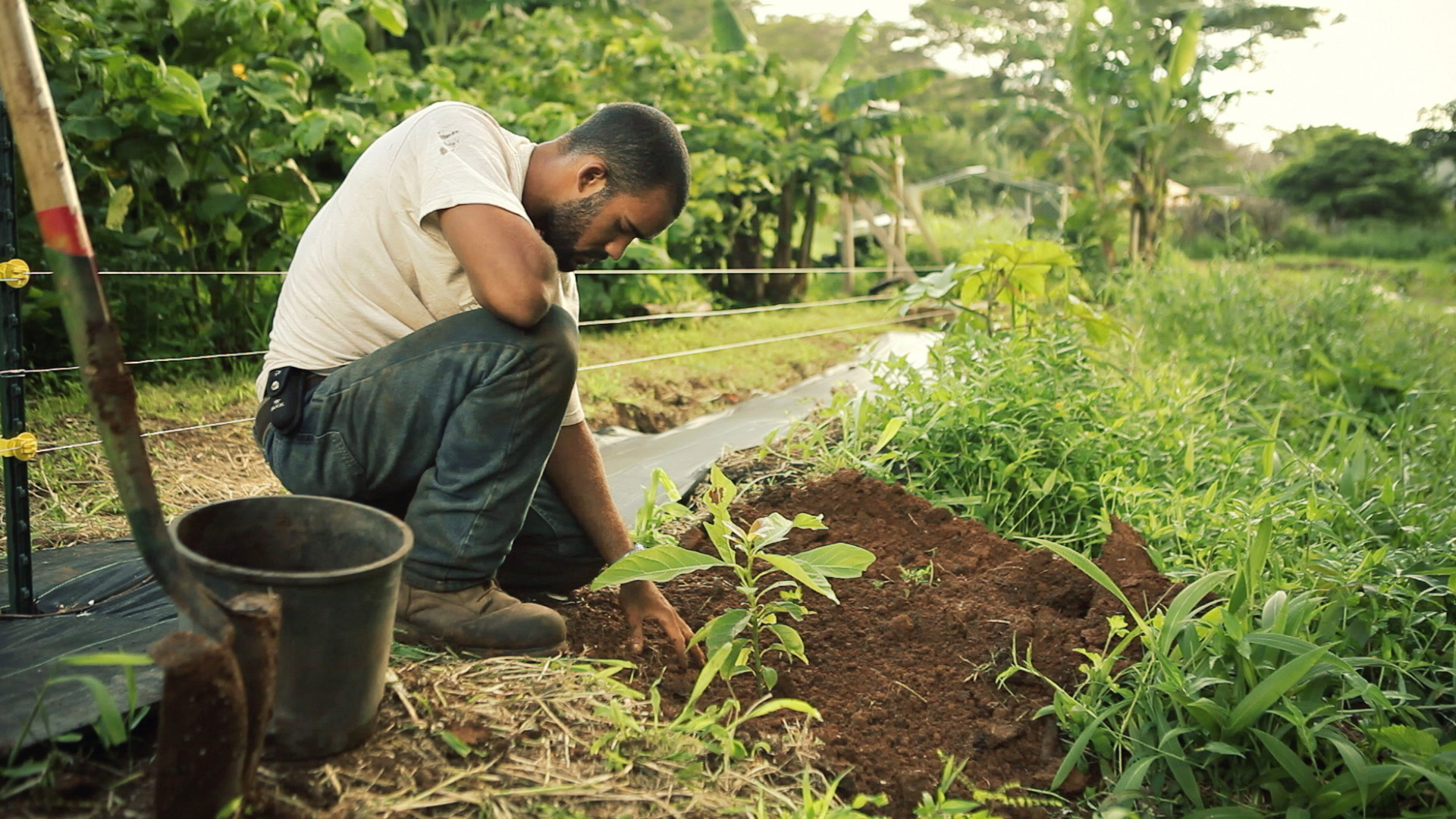 Six of the largest agrichemical companies in the world - Monsanto, Syngenta, DOW Chemical, Pioneer, Bayer, and BASF - have set up their research operations in the state of Hawaii.

Communities are concerned about the long-term impacts of these chemicals on their health and the health of the land, water, and ocean. Local residents are kept in the dark about which pesticides are being sprayed on nearby fields, and when. 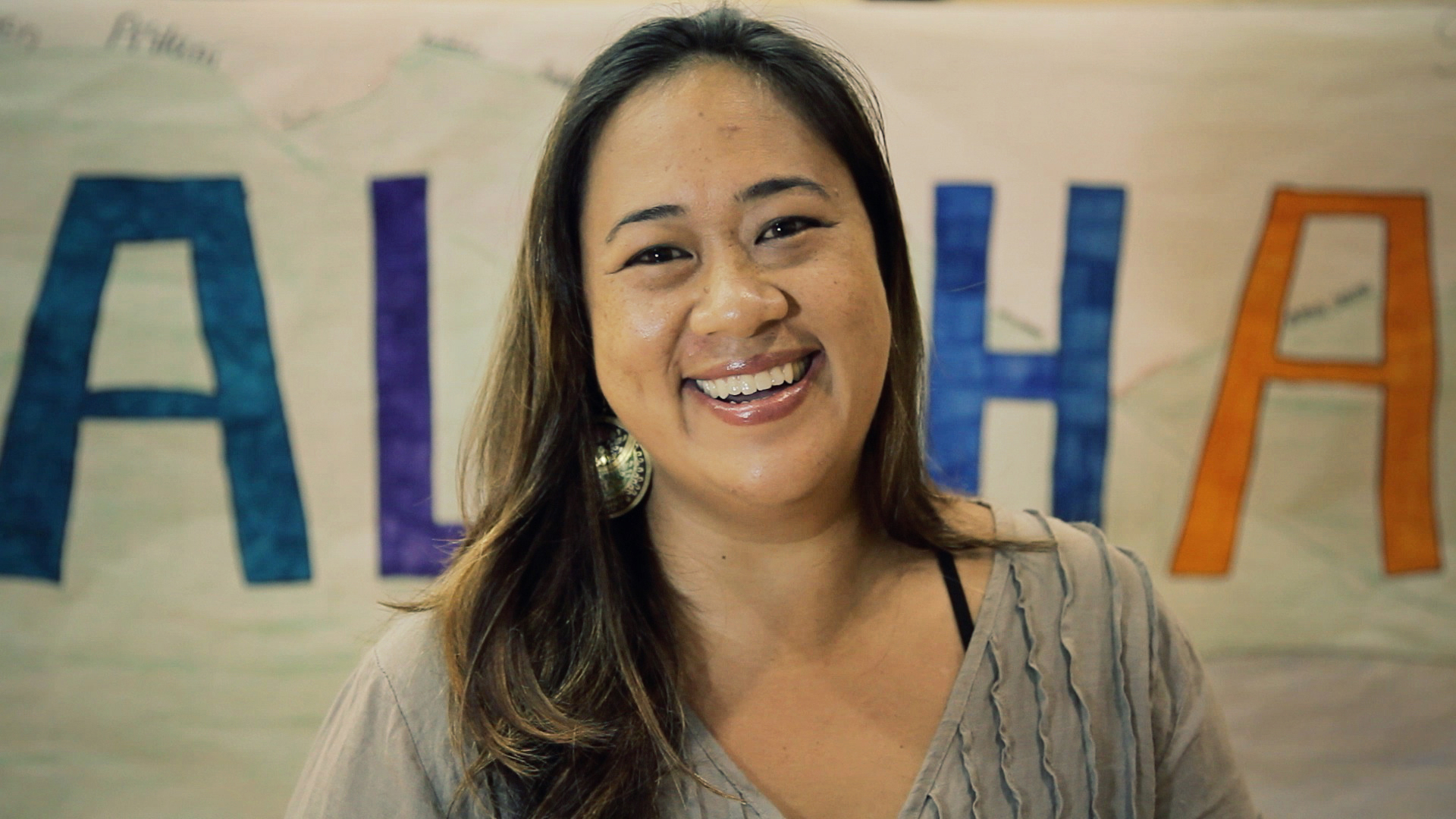 What is the Movement?

On Kauai, residents organized to pass Ordinance 960, a measure that requires large argichemical companies to disclose the pesticides they are spraying and observe buffer zones around schools, homes, and hospitals. The chemical companies responded by suing the county rather than telling the community what they are doing.

On Maui, residents have brought a citizen’s ballot initiative to the polls – calling for a temporary moratorium on GE crop production until human and environmental health impact assessments are completed.  Chemical companies have already spent hundreds of thousands of dollars in advertising to defeat this initiative.

The pattern here is clear: when communities come together to protect our children and our islands, the chemical companies sue so they don’t have to give us basic information about what they grow and spray on our islands. 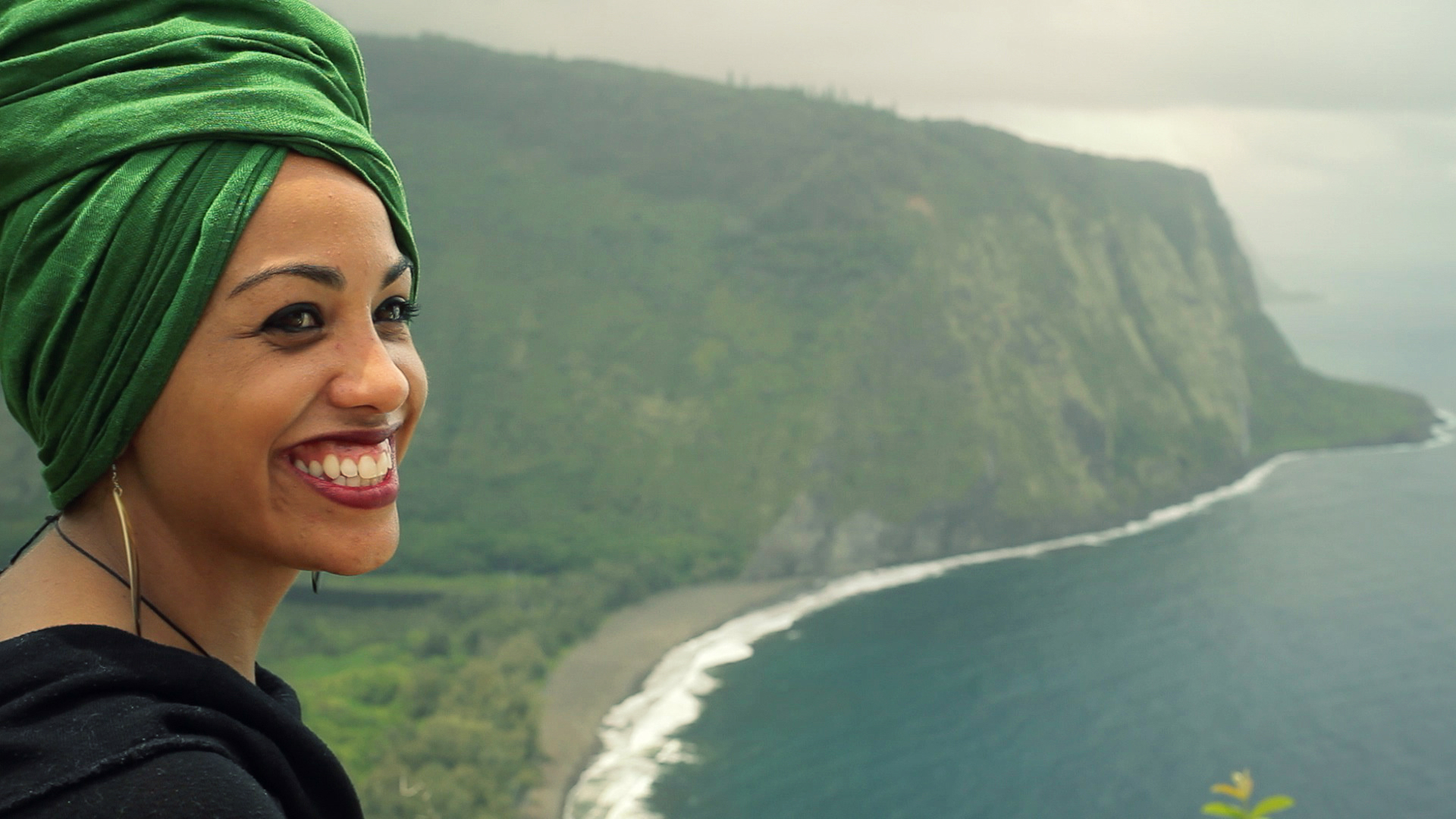 What Do We Want?

Our demands are simple. We want to maintain our biodiversity. We want to have good jobs that are healthy and safe. We want to know what these chemical companies are growing and spraying near our homes, schools, and hospitals. We want a food system that feeds local people. 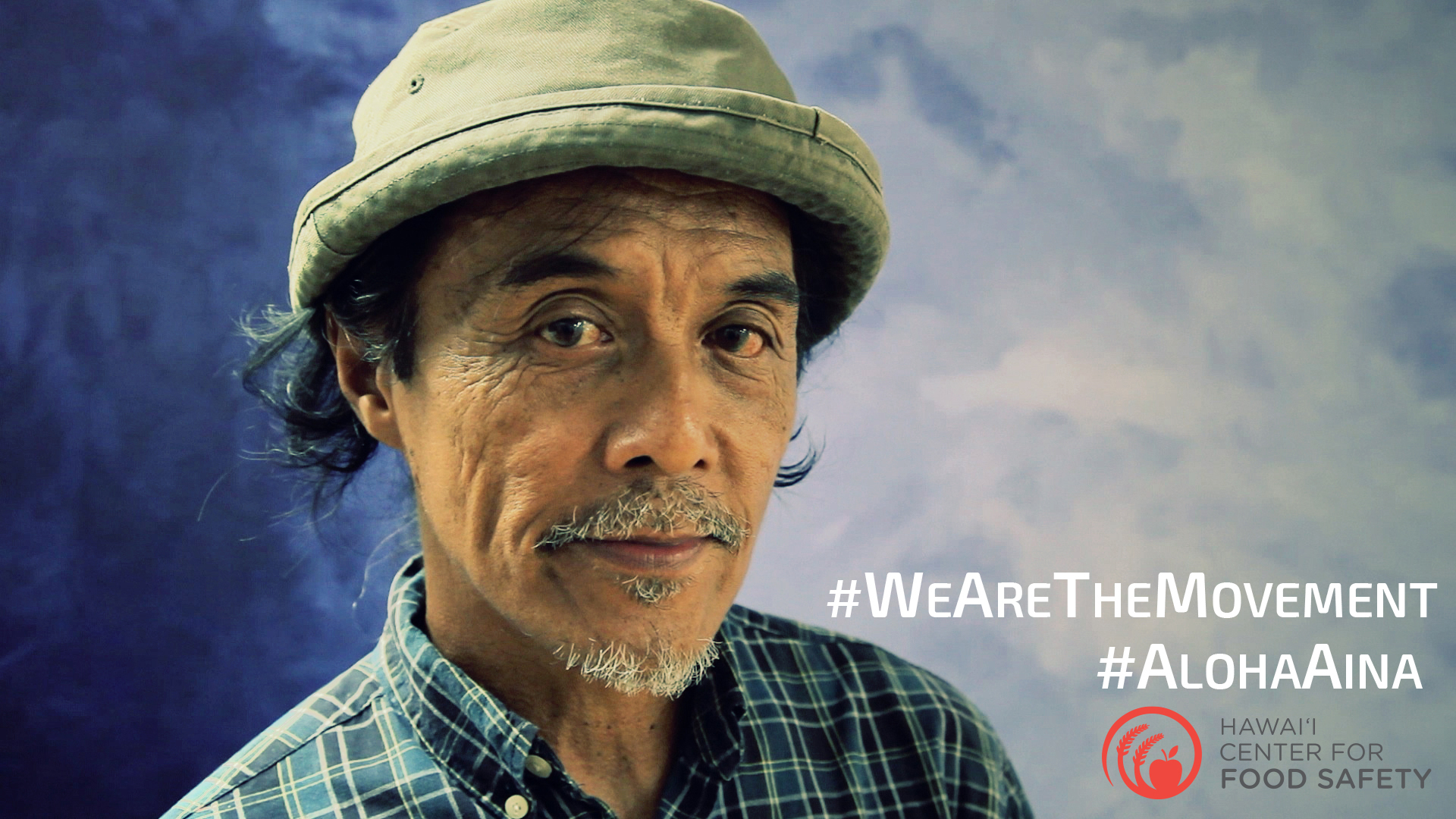 How Can You Take a Stand? Click here to Join the Movement.