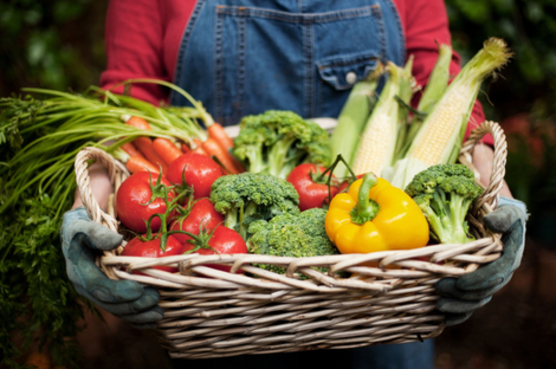 A recent study commissioned by the San Francisco Public Utilities Commission (PUC) seeks to mislead and confuse San Francisco residents about the quality of sewage sludge-derived compost distributed by the PUC. The PUC claims that this sewage sludge-derived compost “compares favorably” to several brands of commercially available compost and that the small subset of pollutants tested for were below regulatory based pollutant limits. Yet this analysis fails to account for numerous known toxins present in sewage sludge as advised by the Environmental Protection Agency.

The PUC’s analysis came in response to a citizen petition from the Center for Food Safety and Resource Institute for Low Entropy Systems as well as concerns from other non-profit organizations and members of the public.

“The analysis did not test for antibiotics and their degradation products, disinfectants, other antimicrobials, steroids, hormones, and other drugs commonly found in sewage sludge as indicated by EPA’s 2009 Targeted National Sewage Sludge Survey,” said Paige Tomaselli, Staff Attorney at the Center for Food Safety, “the Commission’s study also fails to consider the many unknown toxins present in sludge, such as nano-materials.”

The PUC, which initially allowed the misleading label of “organic” to be given to the sludged compost, is again trying to obfuscate the nature of this compost.  By touting the City’s “aggressive and award-winning Water Pollution Prevention Program,” it claims to keep “pollutants from entering the City’s sewer system and street storm drains.” However the PUC fails to reveal that the compost it distributes—used in San Francisco’s school gardens and urban agriculture—is derived from sewage sludge from 13 or more different California municipalities, far beyond San Francisco’s waste. In fact, the compost distributed by PUC is produced at the El Nido Composting Facility in Merced, CA. The city of Fresno, not San Francisco, is by far the Facility’s largest client, averaging 4,000 to 5,000 tons of sewage sludge a month compared to San Francisco’s 50 to 100 tons.

The citizen petition can be found here