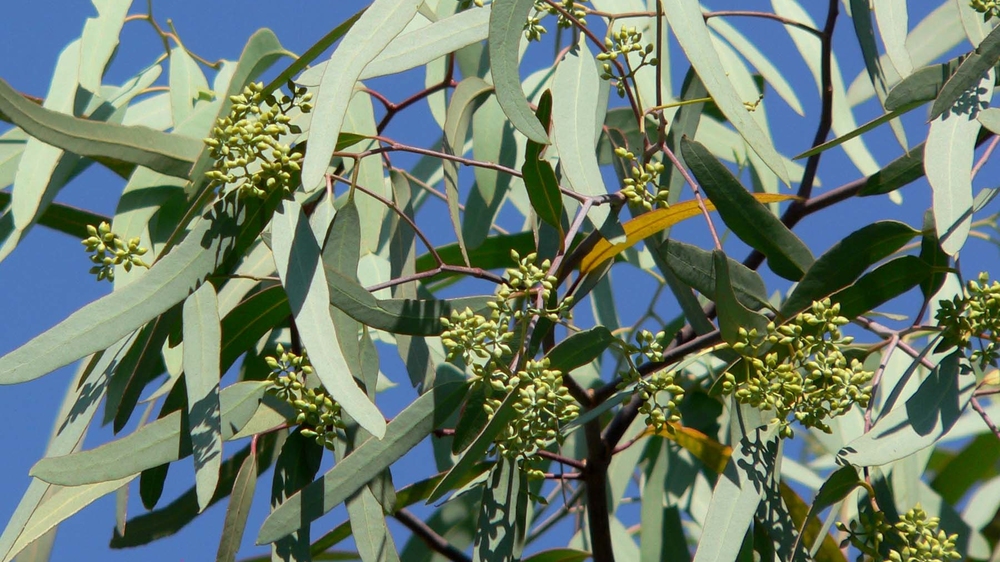 An alliance of conservation organizations today sued the U.S. Department of Agriculture over its approval of open-air field tests of a genetically engineered (GE) hybrid of eucalyptus tree across the southern United States. The permit, issued to a company called ArborGen, which is a joint initiative of International Paper, MeadWestvaco and Rubicon, was approved May 12 with minimal environmental review. It authorizes the experimental planting and flowering of a new, genetically engineered hybrid on 28 secret sites across seven southern states — Alabama, Florida, Georgia, Louisiana, Mississippi, South Carolina and Texas.

“In refusing to prepare a detailed environmental review, the Department of Agriculture ignored serious risks before permitting this action,” said Marc Fink, an attorney with the Center for Biological Diversity. “Federal agencies can’t be allowed to neglect their duty to the public trust. Once this genie is out of the bottle and escapes to neighboring lands, it’s irreversible.”

ArborGen hopes its GE “cold-tolerant” Eucalyptus will become widely planted for pulp and biomass. But eucalyptus trees are not native to the United States and are known to become invasive, displacing native wildlife and plants in various areas around the country and increasing wildfire risk. “Releasing GE cold-tolerant Eucalyptus trees into the wild in multiple states greatly increases the risk they will spread uncontrollably throughout the region,” said Dr. Neil Carman of the Sierra Club.

In approving the GE eucalyptus permits, the Department of Agriculture ignored the concerns of numerous agencies and scientists, including the Georgia Department of Natural Resources and the Florida Exotic Pest Plant Council, which formally criticized the proposed open field tests of these genetically engineered trees.

In addition to approving these test sites, Agriculture is also considering a “deregulation” petition submitted by ArborGen that would allow widespread commercial planting of GE Eucalyptus without any limits or regulation. According to the U.S. Forest Service, GEEucalyptus plantations in the southern United States would use more than twice the water of pine plantations in a region already suffering from a depleted water supply.

“These tests include planting over a quarter of a million genetically engineered eucalyptus trees along the Gulf Coast and into South Carolina,” said Anne Petermann of Global Justice Ecology Project and the STOP GE Trees Campaign. “Ultimately they plan to produce up to half a billion GE eucalyptus seedlings annually for planting across the U.S. South. This would be another disaster for these beleaguered Gulf Coast states, leading to a loss of native forests and biodiversity, depleting ground water and worsening climate change.”

The Government Accountability Office and USDA inspector generalhave both issued sharply critical reports on the USDA’s management of genetically engineered organism (GMO) field tests. In 2006, a GE rice field test contaminated southern U.S. long-grain rice fields, causing billions in losses to farmers; in 2007, a federal court found that a GE bentgrass field test had contaminated a protected national grassland in Oregon. “The Department of Agriculture continues to tell the public that no further restrictions are needed on these novel organisms,” said George Kimbrell, an attorney for the plaintiffs. “In light of history, their empty promises here ring hollow.”

“Over the last generation the people of the South have watched the forests of our region destroyed by industrial forestry, impacting our water quality, wildlife habitat and quality of life,” said Scot Quaranda of Dogwood Alliance. “The federal government’s decision to approve the use of GE Eucalyptus trees in our region will open the door to further exploitation of the people and forests of the South. This decision must be overturned.”

The organizations are represented by attorneys Marc Fink of the Center for Biological Diversity, George Kimbrell of the International Center for Technology Assessment and the Center for Food Safety, and Jeanne Marie Zokovitch Paben, director of the Earth Advocacy Clinic at Barry University School of Law.