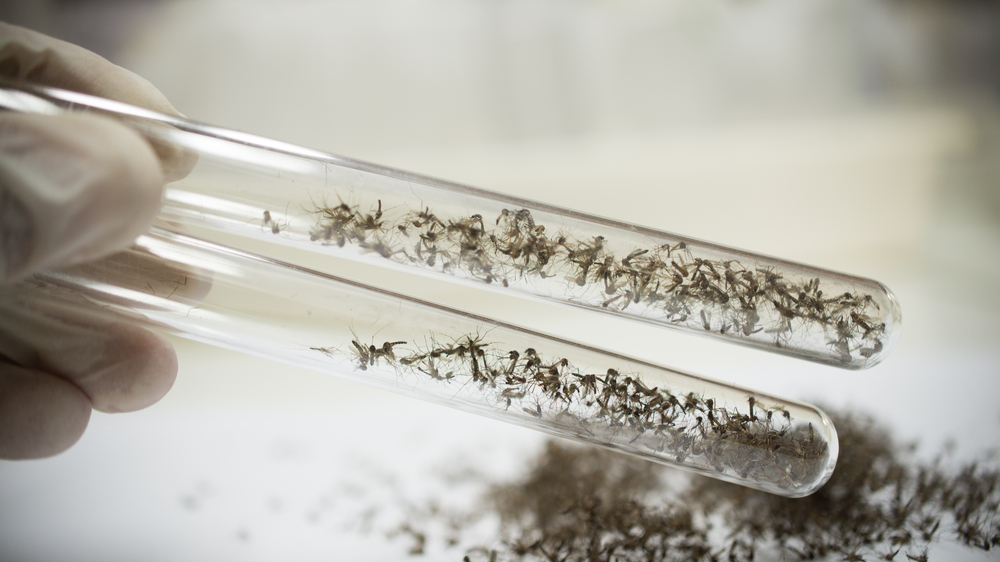 Sacramento, CA—Today, members of the California legislature submitted a letter to the Department of Pesticide Regulation (DPR), demanding the agency not approve the first-ever release of genetically engineered (GE) mosquitos in the state without comprehensive review of the potential impacts on public health and the environment. DPR is currently reviewing an application for a research authorization permit from the biotech company, Oxitec for the first experimental release of billions of GE mosquitos in Tulare County.

"Before we permit the use of genetically engineered mosquitoes, the California Department of Pesticide Regulation should provide for clear rules and a review of public health and environmental risks of releasing the insects in a public process," said Assemblymember Laura Friedman (D-Glendale). "There are too many unknown factors when it comes to how it could affect our biodiversity in the long run, including how this might influence populations of birds, bats, fish species, and other insects."

The letter requests that DPR deny the permit because of concerns about the safety, environmental effects, and the ability to manage and contain genetically engineered mosquitoes. Significant scientific research is still needed to understand the potential public health and environmental concerns associated with the release of this novel insect prior to any approval.

"We are pleased to see leaders from our state legislature taking action to protect public health and the environment from the unknown impacts of GE mosquitoes," said Rebecca Spector, west coast director at Center for Food Safety. "They rightfully are asking DPR to conduct a more comprehensive review and public meetings for residents that will be impacted, before approving this permit."

If DPR approves Oxitec's GE mosquito release proposal, California would be only the second U.S. state after Florida where GE mosquitoes could be experimentally released—with the potential to ultimately be the site of the largest mass release to date. DPR's FAQ, dated April 5, 2022, says Oxitec has applied for a research authorization in Tulare County, California, for up to 48 test release sites, but does not specify where in the vast 5,000 square mile (about the area of Connecticut) county these release sites will be. The FAQ states that 5,000-30,000 mosquitoes per site/week are proposed for release.

"Genetically engineered mosquitoes are an environmental justice issue," said Angel Garcia, co-director and Californians for Pesticide Reform and Tulare County resident. "Tulare County residents are already impacted by some of the worst pollution problems, and climate change has already exacerbated environmental destruction, economic and social inequity. People have not consented to being part of this open-air biopesticide experiment."

An independent peer-reviewed study from Yale University scientists revealed that over two years of continual releases of the GE mosquitoes at a test site in Brazil failed to reduce populations of Aedes aegypti, which is the mosquito species targeted by the proposed California release. The study also found that the GE mosquitoes bred with local Aedes aegypti, resulting in hybrid mosquitoes in the wild that may be more aggressive, more difficult to eradicate, and may increase the spread of mosquito-borne disease.

"California faces a choice: lead with sound science and transparency that protects our environment and people's health, or surrender to a perilously untested genetically engineered mosquito experiment," said Dana Perls, Senior Food and Technology Program Manager at Friends of the Earth, and a resident of California. "GE mosquitoes could result in far more health and environmental problems than they solve. We must prioritize less risky and more carefully regulated solutions."

The legislator letter to DPR also states that following a comprehensive review, should DPR determine the release of GE mosquitoes does not pose public health or environmental risks, then the department may be able to move forward with a permitting process, including environmentally preferable alternatives and mitigation measures identified in a comprehensive California Environmental Quality Act (CEQA) process.

"This proposed first-ever release of a genetically engineered (GE) insect in California, which will set a precedent for future releases of GE animals in the state, must be subject to the rigorous scientific scrutiny of a full CEQA analysis to ensure that human health and the environment are not put at risk by introducing large numbers of a GE bug that carries diseases not currently found in the state," said Nan Wishner of the California Environmental Health Initiative. "This is exactly the type of activity for which CEQA was written." 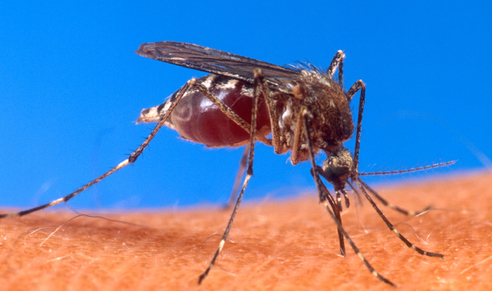 Oxitec, a biotechnology company based in the United Kingdom, has taken the lead on genetically engineering insects.  It has already conducted small trials of its mosquitoes eng… 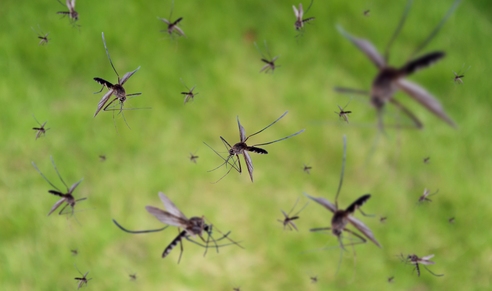